If you can't recall, we'll remind you. Voyager Digital suspended withdrawals in early July due to debts from Three Arrows Capital. 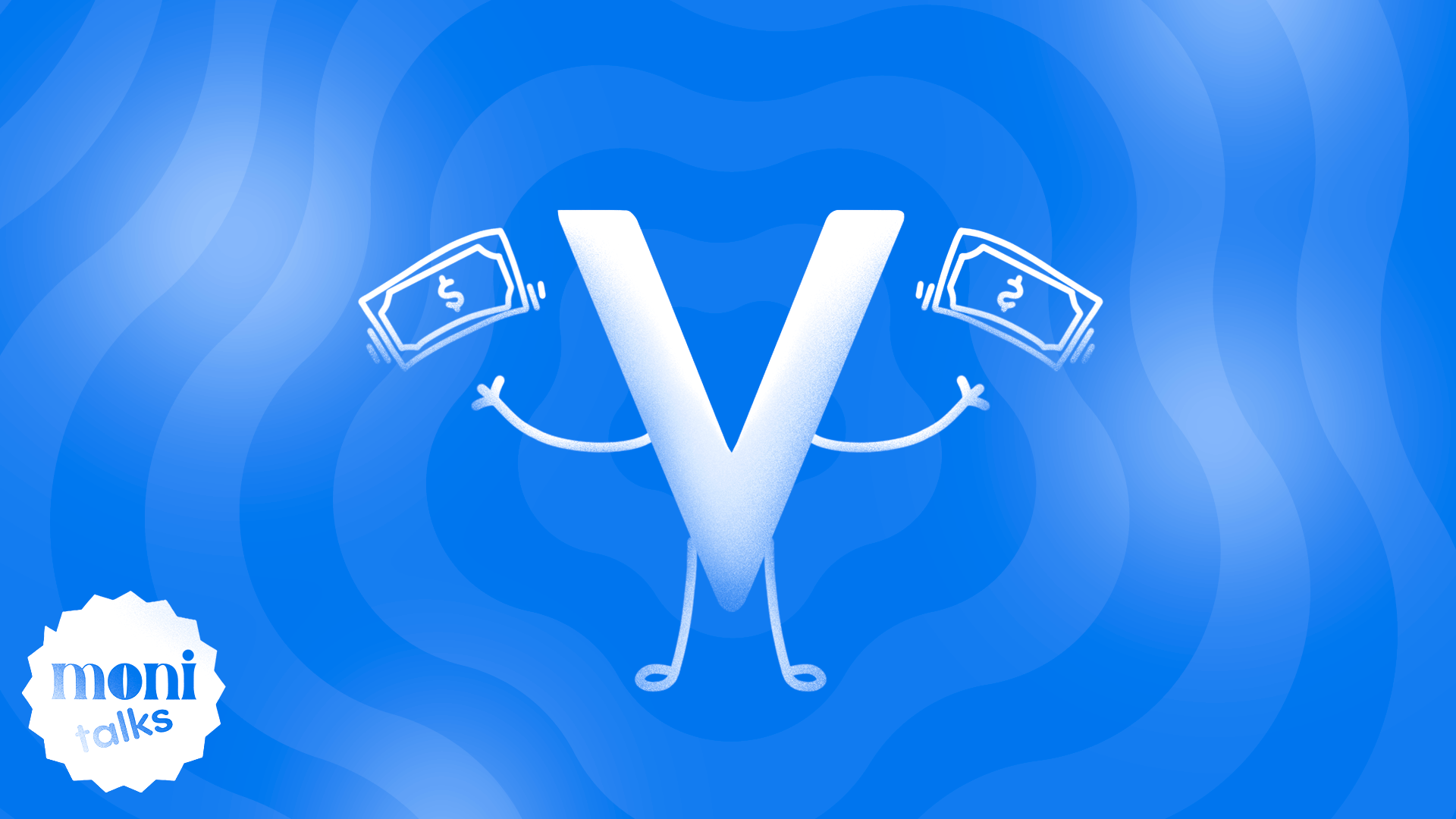 The US bankruptcy court made declarations that Voyager Digital had reasonable ground to make a partial payment to its clients.

It did during the judgment on 4 July in New York. When the company filed for bankruptcy, it also mentioned $270 million at Metropolitan Commercial Bank (MCB). This is one of the main reasons why the company was approved to create the possibility of withdrawing the funds.

Like many other "business giants" in the blockchain space, the company has faced a panic withdrawal amid the bear market and falling prices.

Also, if you recall, the Federal Reserve and the Federal Deposit Insurance Corporation (FDIC) accused Voyager of misleading customers with false statements about the company being insured by the FDIC.

It means the company is insured by the government in the event of bankruptcy and must return deposits, which of course, was not the case. And it is still unclear whether Voyager itself has made this statement.