Vitalik sincerely believes that DAO is the real solution to power problems. According to his statements, corruption and collusion can be minimized by decentralization because power is not in the hands of one person. 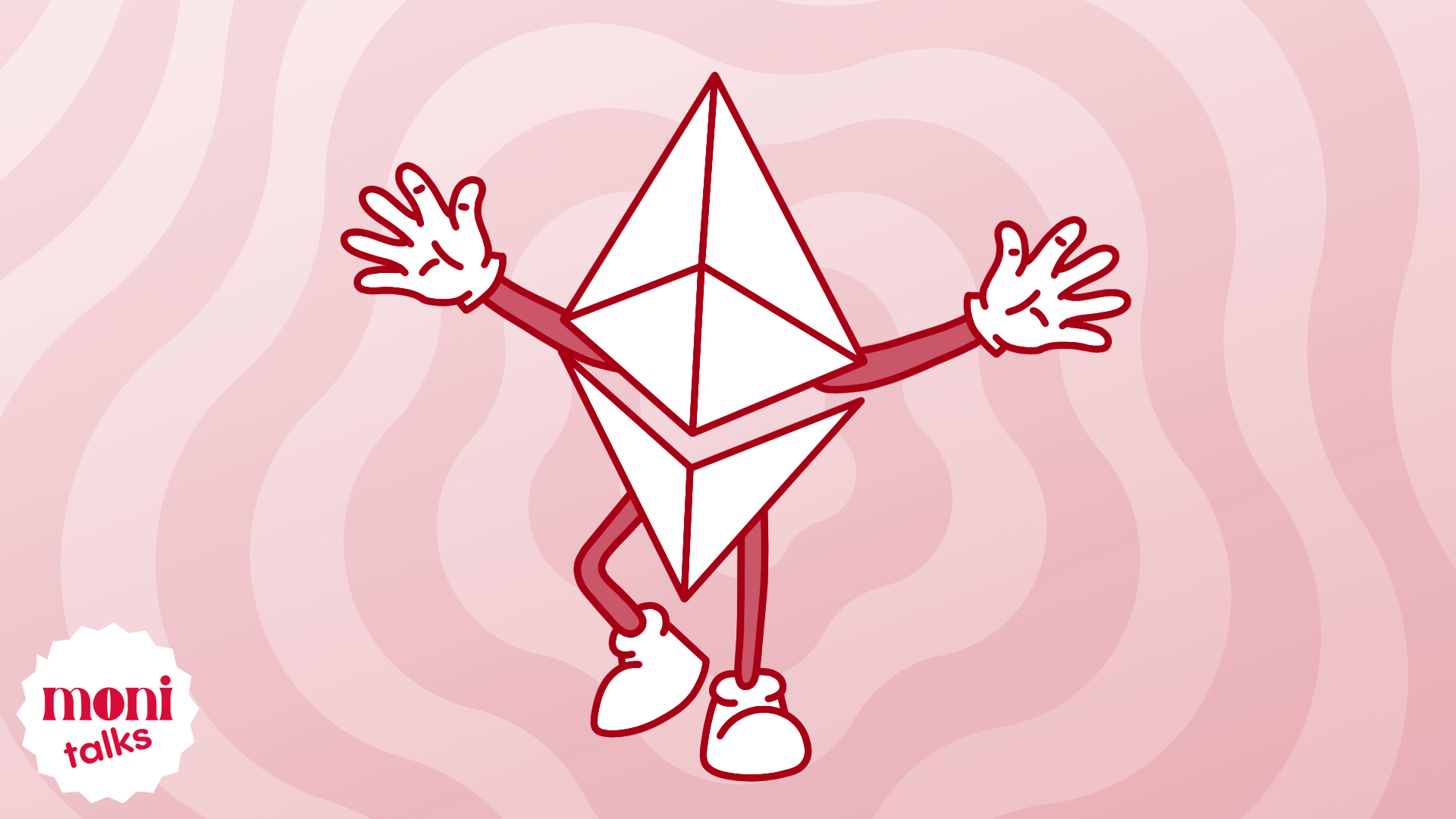 Vitalik continues to speak out in favor of decentralized autonomous organizations (DAOs). Well, we're not condemning it, even on the contrary. Buterin argues that they can be more efficient and fair in some circumstances than the traditional corporate structure.

In a lengthy post on Tuesday, Buterin noted that critics often argue that DAO governance is inefficient, that DAO idealists are naive, and that traditional corporate governance structures with boards of directors and CEOs are the best methods of making critical decisions.

However, the Ethereum co-founder believes that "this position is often wrong" and argues that even naïve forms of compromise can, on average, outperform centralized corporate structures in certain situations.

Although he believes, this depends on the type of solution, which he says falls into two categories: convex and concave.

Buterin takes the thought further, saying that in some cases, the DAO may need to "use corporate forms" to "deal with unexpected uncertainty."

He concludes that for some organizations, even in the crypto world, "much simpler and leader-driven forms of governance that emphasize flexibility will often make sense."