According to the Wall Street Journal, the New York City Department of Financial Services has fined the platform Robinhood $30 million. The penalty is due to the company's failure to protect against money laundering and maintain cyberspace security. 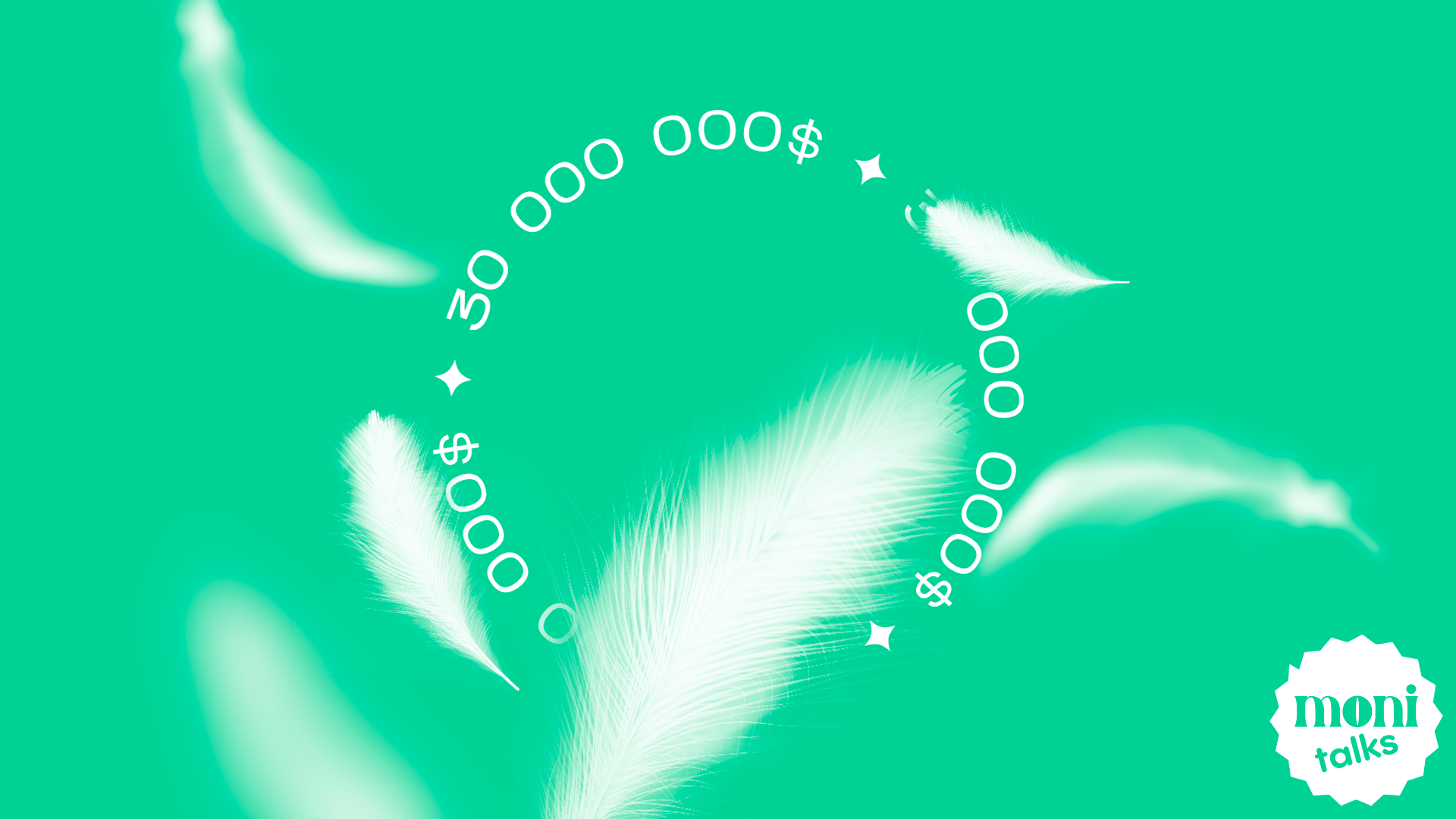 The financial regulator's inspection led the city's authorities to discover significant weaknesses in the company's management and security controls. In particular, Robinhood is growing fast but slow and does not allocate enough money for cybersecurity programmes. Also, consumers cannot send complaints to the hotline because the number to contact is not on the company's website.

The company originally expected a $10 million fine. But in reality, the financial penalty was three times greater. The company is also obliged to use the services of an independent consultant to work in depth on the deficiencies identified and remedy them.

We would like to remind you that Robinhood has almost 16 million users today. The platform became popular when the whole world was battling coronavirus. But in 2022, a quarter of active users left it, causing revenue to almost halve. The company is working to cut costs and reduce the number of staff on staff.