The largest anonymous Monero mining site will cease to exist after ten days. The MineXMR team has asked miners to move the pools to other areas until then. 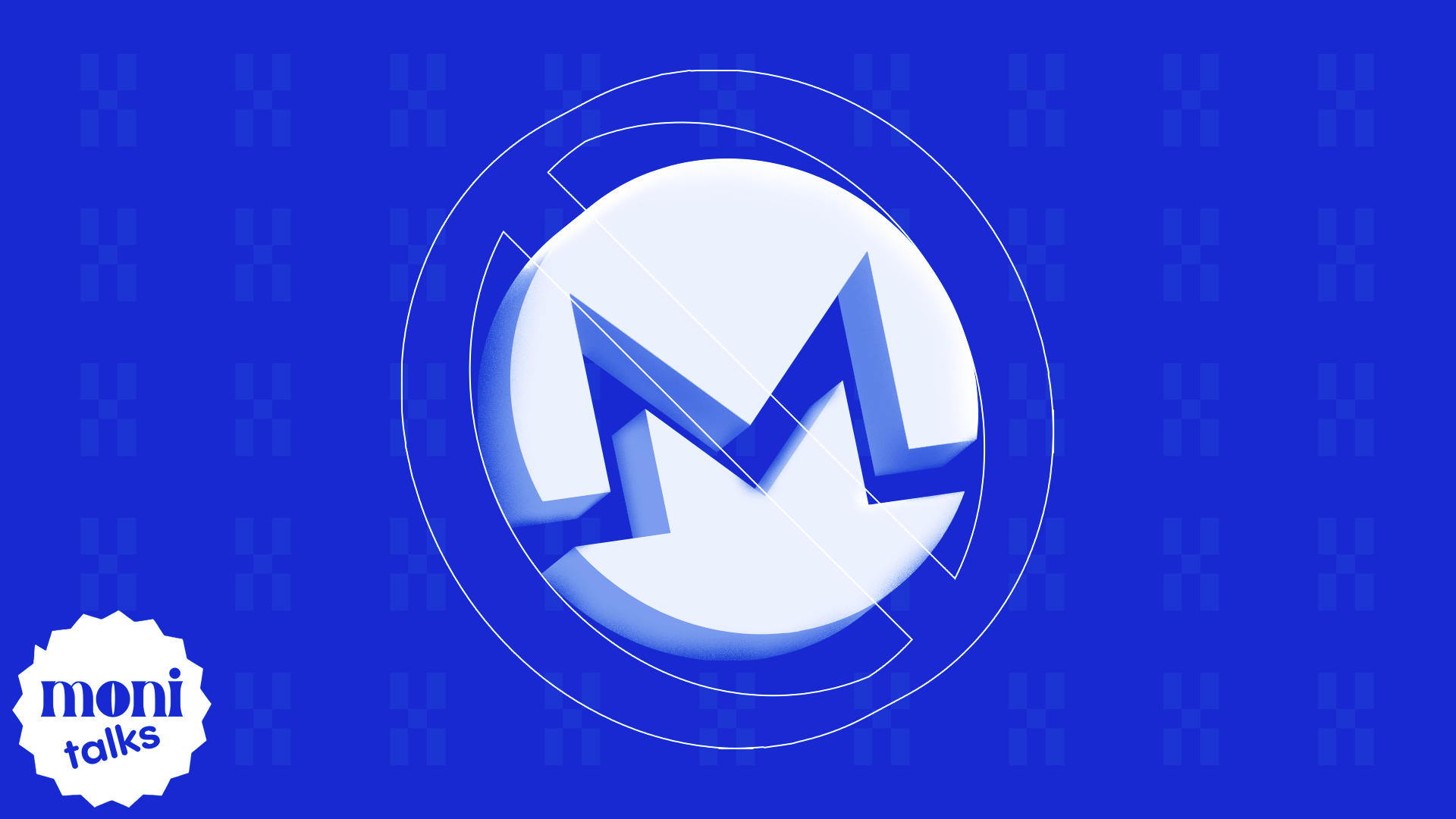 As of August 1, nearly 10,000 miners were using the pool. The site was considered the most extensive resource for Monero mining.

The official reason for the closure was not released. Miners had called for a boycott of the resource. MineXMR controlled nearly half of the Monero ecosystem's hash rate. Users feared that pool managers would attack the site.

Monero coin appeared in 2014 and attracted attention with its anonymous blockchain. Today, the token is considered the largest confidential cryptocurrency. It has a market capitalisation of almost $3 billion. The daily trading volume is more than $125 million. The token price is $157 (as of 1 August 2022). In 2018, it was worth more than $500.

However, anonymity has caused a ban on adding coins to the list of cryptocurrency tokens. For example, it cannot be used by Japanese and South Korean exchanges.