A cryptocurrency mining firm has filed for bankruptcy amid mounting pressure on the company due to the effects of the cryptocurrency winter and rising electricity prices. 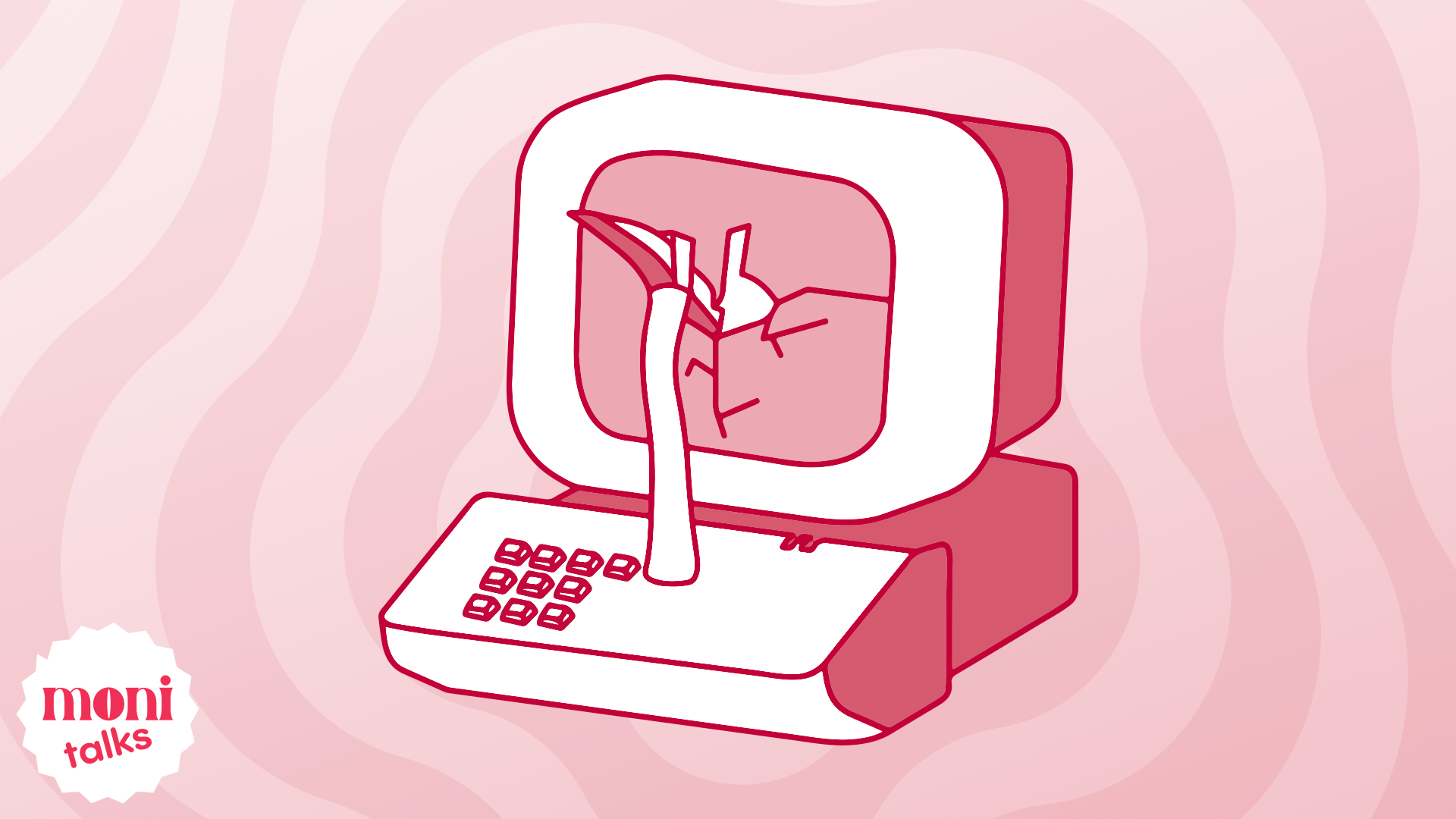 On Thursday, the company filed for Chapter 11 bankruptcy in the U.S. Bankruptcy Court for the Southern District of Texas before Judge David Jones.

The filing says Compute North owes about $500 million to 200 creditors, and its assets are worth between $100 million and $500 million.

Compute North offers large-scale cryptocurrency hosting services, equipment, and a BTC mining pool. Before that, it was one of the largest data center providers in the U.S. and had well-known partners in the BTC mining sector, such as Compass Mining and Marathon Digital.

A Bloomberg Business reporter, David Pan, noted on Twitter that Compute North may have been affected by the costly delay of a significant mining operation in Texas, which the company has not been able to monetize for months. Yes, yes, the mining company wanted to get into mining :D.

Compute North can now safely put on the list of crypto winter victims such as Voyager Digital, Three Arrows Capital, Celsius Network, BlockFi, and others.

So what's the market to do when it's crypto winter? You can listen to our recent podcast with Alex Core, where we just discussed trends to watch out for - click.