Elon Musk recalled his pet Floki on Twitter. Following the billionaire's post, the token's value with the same name pumped by 24%. It became known that Floki Inu renewed ATH reached on May 5. For now, the price per coin is $0.000016. 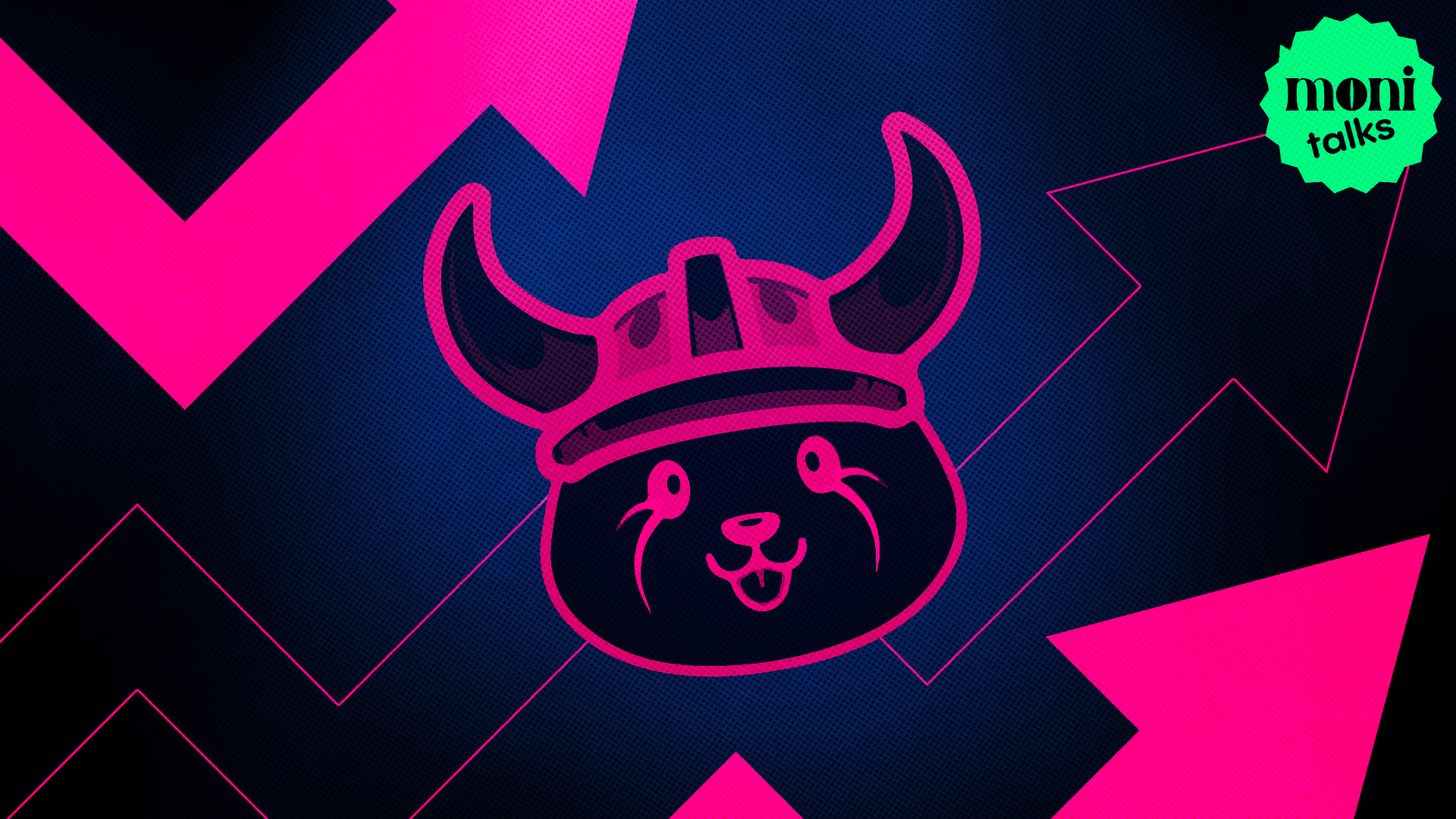 Twitter users have been asking Elon Musk to publish a pet photo. The billionaire innovator replied that he would show Floki tomorrow. After that, the token price with the same name began to rise rapidly.

Today, Floki Inu is compared to meme-based cryptocurrencies - Dogecoin and Shiba Inu. However, the creators of Floki are using the token for payments, working on an education platform and DeFi infrastructure.

Earlier, Musk stated that Dogecoin has a good prospect. After that statement, the coin has also seen a tangible increase in value. Dogecoin became 18% more expensive overnight.