The drama is worthy of a movie story. Ishan Wahi, 32 years old, failed to plead guilty at a hearing about an alleged insider trading case linked to the Coinbase exchange. 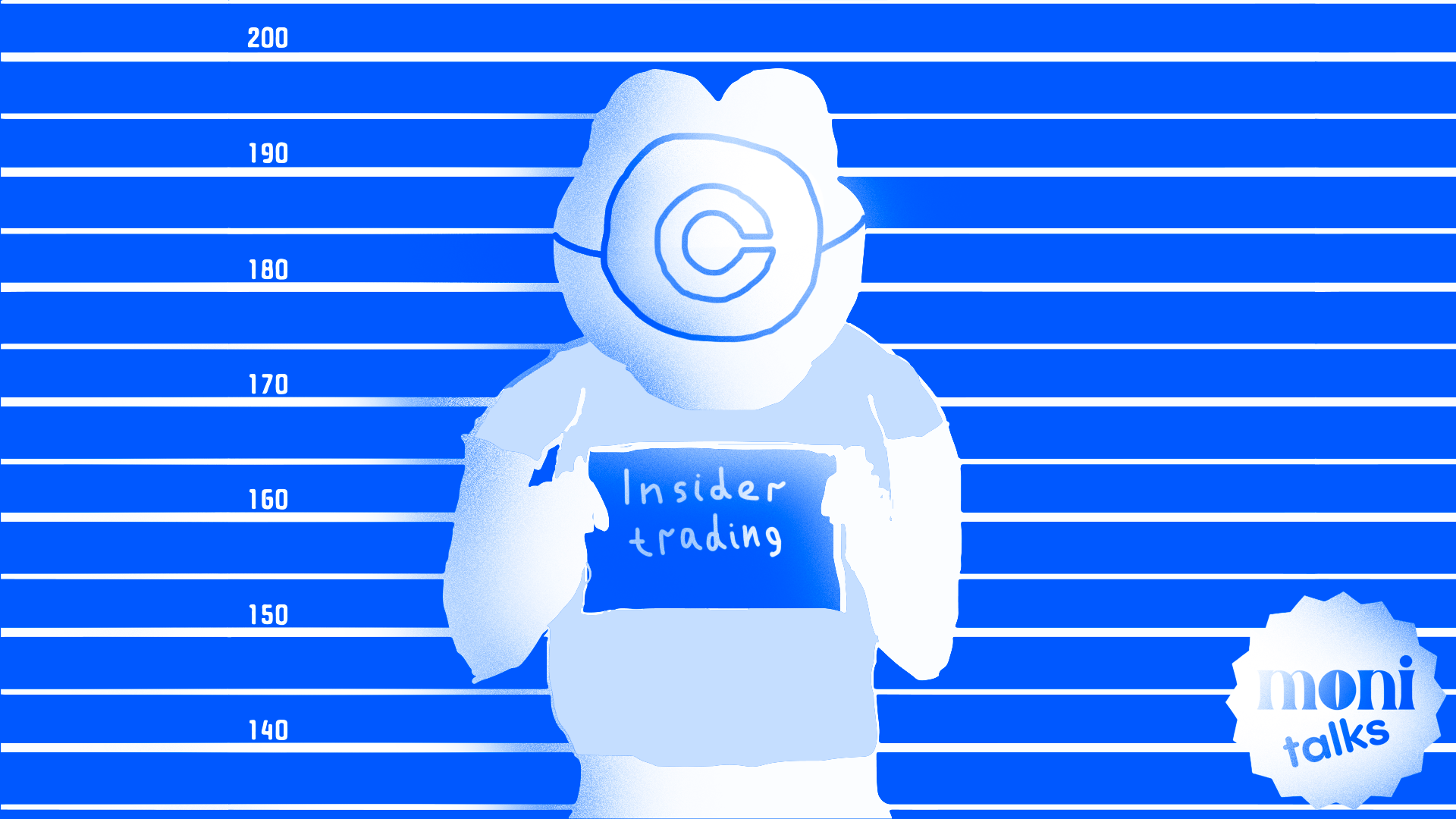 But the New York Department of Justice thinks otherwise and, in an indictment filed on July 21, charged Wahi with fraud. Specifically for engaging in an elaborate insider trading scheme. Immediately following this, the US Securities Commission also filed its charges against Ishan.

According to the investigation, he used an international number to transmit insider information to relatives. Around 25 cryptocurrencies were involved, so to speak,  in Ishan's insider trading.

"As part of the insider trading scheme, Ishan Wahi breached his duty of trust to Coinbase," the DOJ alleged in a statement.

The DOJ also claims in its indictment that Ishan Wahi "bought a one-way plane ticket to a foreign country in an unsuccessful attempt to flee the US".

"Today's charges are yet another reminder that Web3 is not a law-free zone," said US Attorney Damian Williams.

Wahi was arrested while his brother Ramani, with whom they were participating in insider trading, escaped to an unknown destination.