China will test the electronic yuan, CBDC, in the most populous provinces

The deputy governor of the People's Bank of China, Fan Yifei, announced the expansion of the electronic yuan testing zone. This zone will soon be added to Guangdong, Jiangsu, Hebei, and Sichuan provinces. 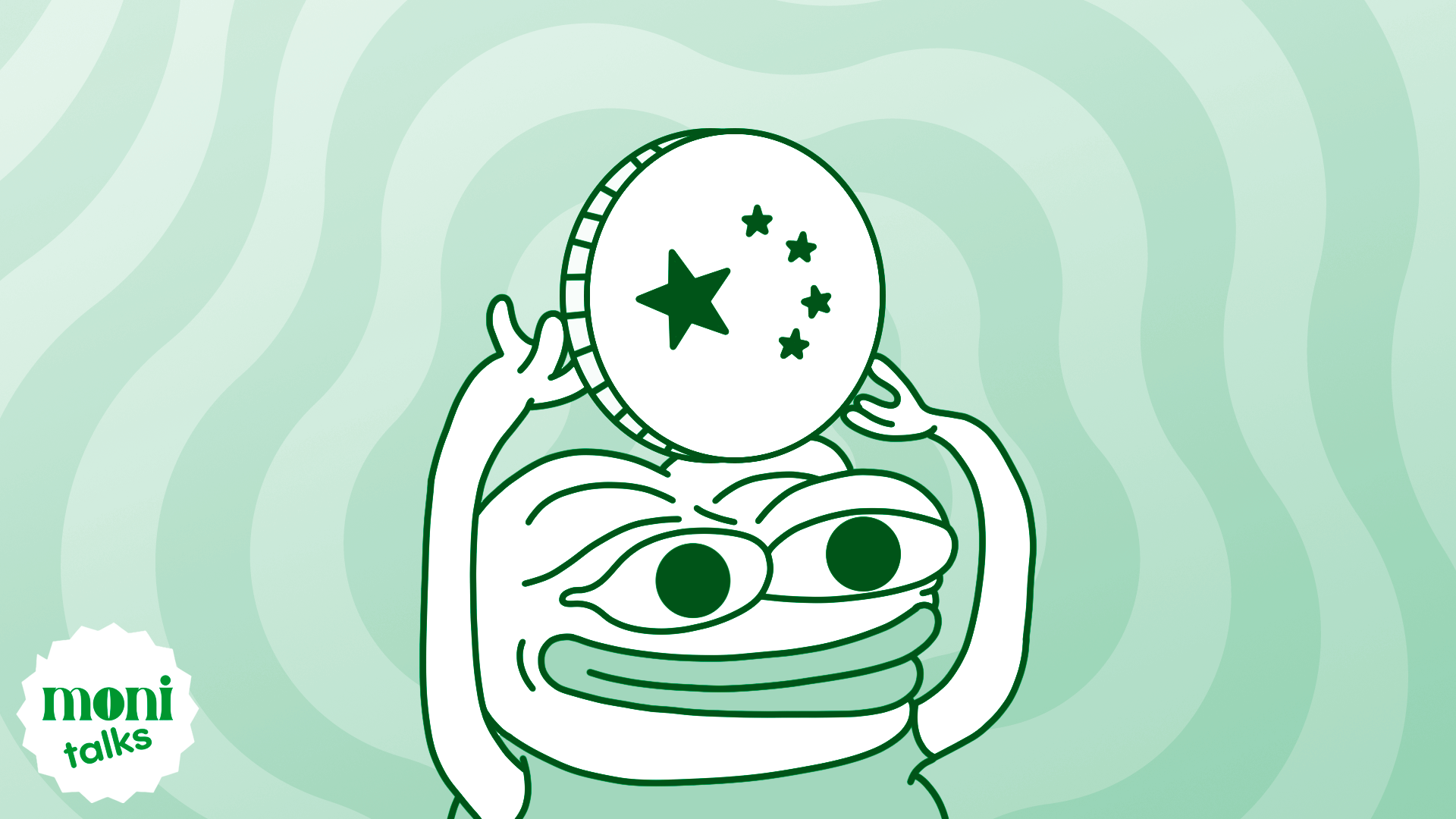 The People's Bank of China, or PBoC, will reportedly expand the implementation of the central bank's digital currency, e-CNY, in four provinces, including Guangdong.

The local South China Morning Post reported that the deputy governor of the NBK (People's Bank of China) that the territory for testing their new financial instrument will expand.

And to the most densely populated provinces, it's one thing when a couple of people use the technology and quite another when it is enormously scaled to many users.

The Bahamas became the first country to officially launch CBDC nationwide - it is Sand Dollar - in October 2020. Nigeria and China have launched their digital currencies on a trial basis.

While the world's most significant economic power, the U.S., has not announced specific plans to launch a digital dollar.

It is quite possible that because of the rapid change in the scope of testing, there could be glitches, overloads, or new sources of arbitrage (when you make a profit on a currency from the difference in rates at different buy/sell points).

But on the other hand, it is impossible not to mention that this is a super brave decision, especially for China, a country known for its traditional and conservative policy.