Videocards in China depreciated after the Ether merger 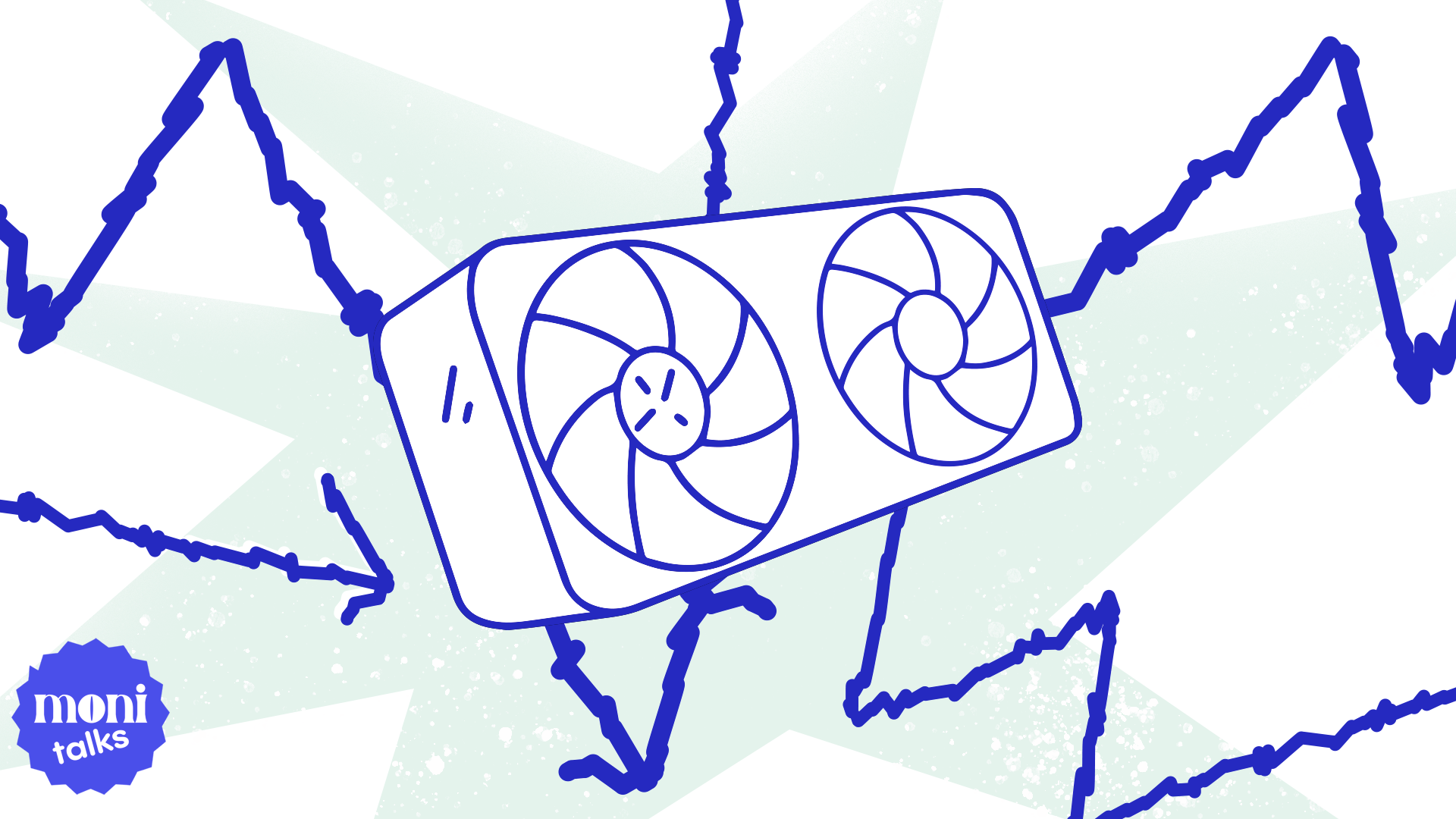 Eh... not so long ago, gamers were ranting at anyone who had anything to do with crypto. It's all about GPUs, and graphic cards, which prices soared because of mining.

Until recently (the Ether merger), the cards were still costly, assuming you still had to find them somewhere. Often they didn't even make it to the counters.

The merger changed Ethereum's consensus protocol from PoW to the more environmentally friendly PoS. And it caused some collateral damage. For example, graphics processor companies, which made big profits due to demand from ETH miners, suffered.

Due to low demand from miners who used to buy expensive cards such as the GeForce RTX 3080, RTX 3080 Ti, or RTX 3090 from Nvidia, suppliers had to suddenly reduce the prices of GPUs by three times the cost offered by GPU manufacturing plants.

The most expensive GPUs dropped in price by more than 37%. Some researchers estimate that GPU prices fell an average of 10% each week before the merger.