The number of bitcoin holders exceeds one million, and users withdraw bitcoin from exchanges en masse 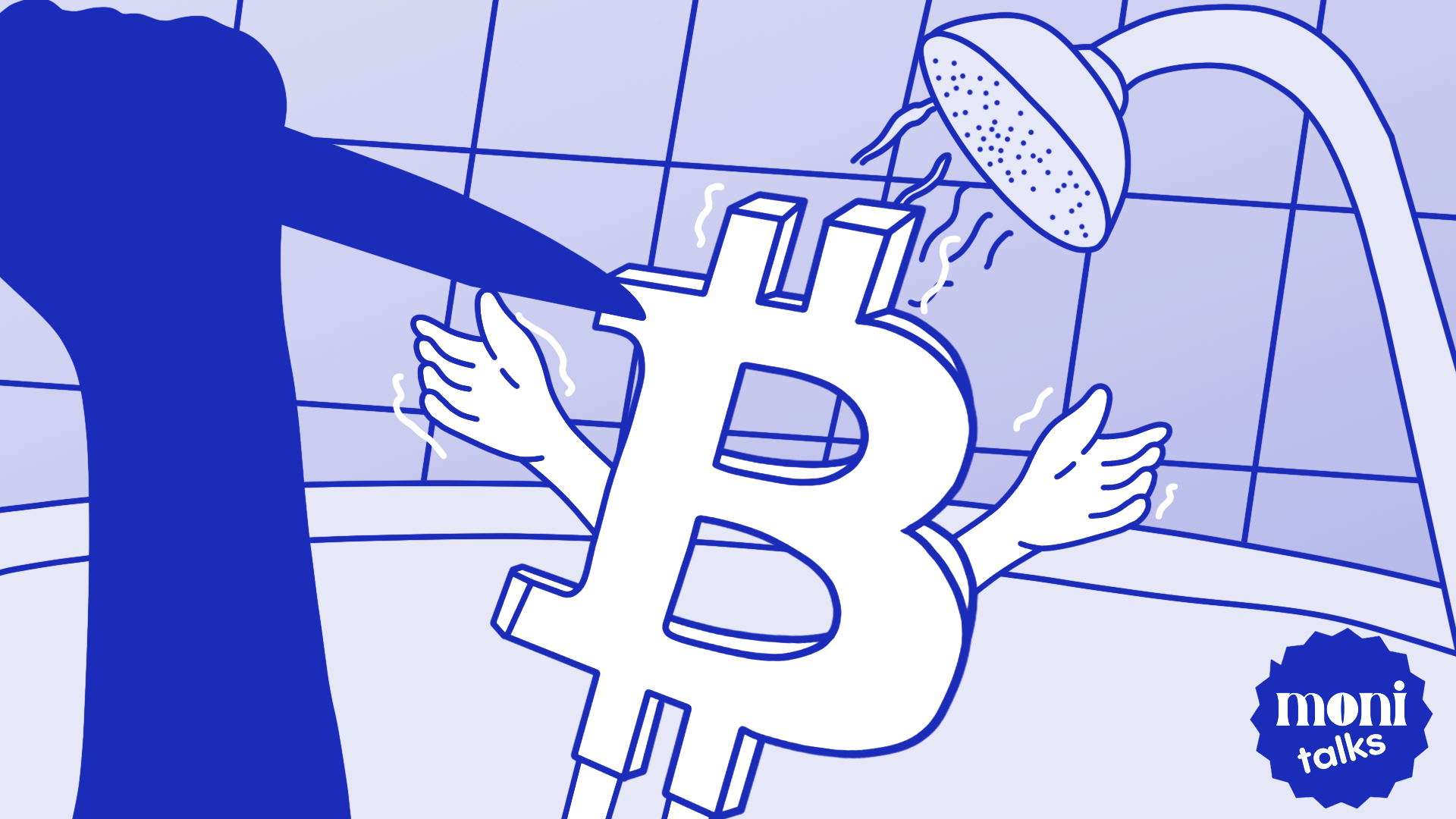 According to reports, the number of BTC held on exchanges has decreased significantly over the past few days. But the number of bitcoin wallets holding more than 1 BTC has just reached one million.

The number of BTCs available on exchanges has continued to shrink in recent days. Reportedly, only about 7% of Bitcoin's circulating supply is currently available for trading on exchanges.

Things are similar with Ethereum, with only about 22 million ETH coins reportedly available on exchanges at the end of October. Again, the number of coins reportedly dropped this month as people began withdrawing their coins from exchanges.

According to further reports, over $3 billion in bitcoins have been withdrawn from the Coinbase cryptocurrency exchange alone in the last few days.

Psst... We certainly don't take a position, but it's possible that this withdrawal from Coinbase was largely triggered by the FUD in the form of insider info we wrote about, but it's not sure.

Many investors prefer to keep their crypto assets in their wallets rather than in exchanges' wallets.

Moreover, the drop in value after the FTX fiasco may be directly related to the decrease in the amount of bitcoin held on exchanges. Many investors now realize "not your keys, not your coins."