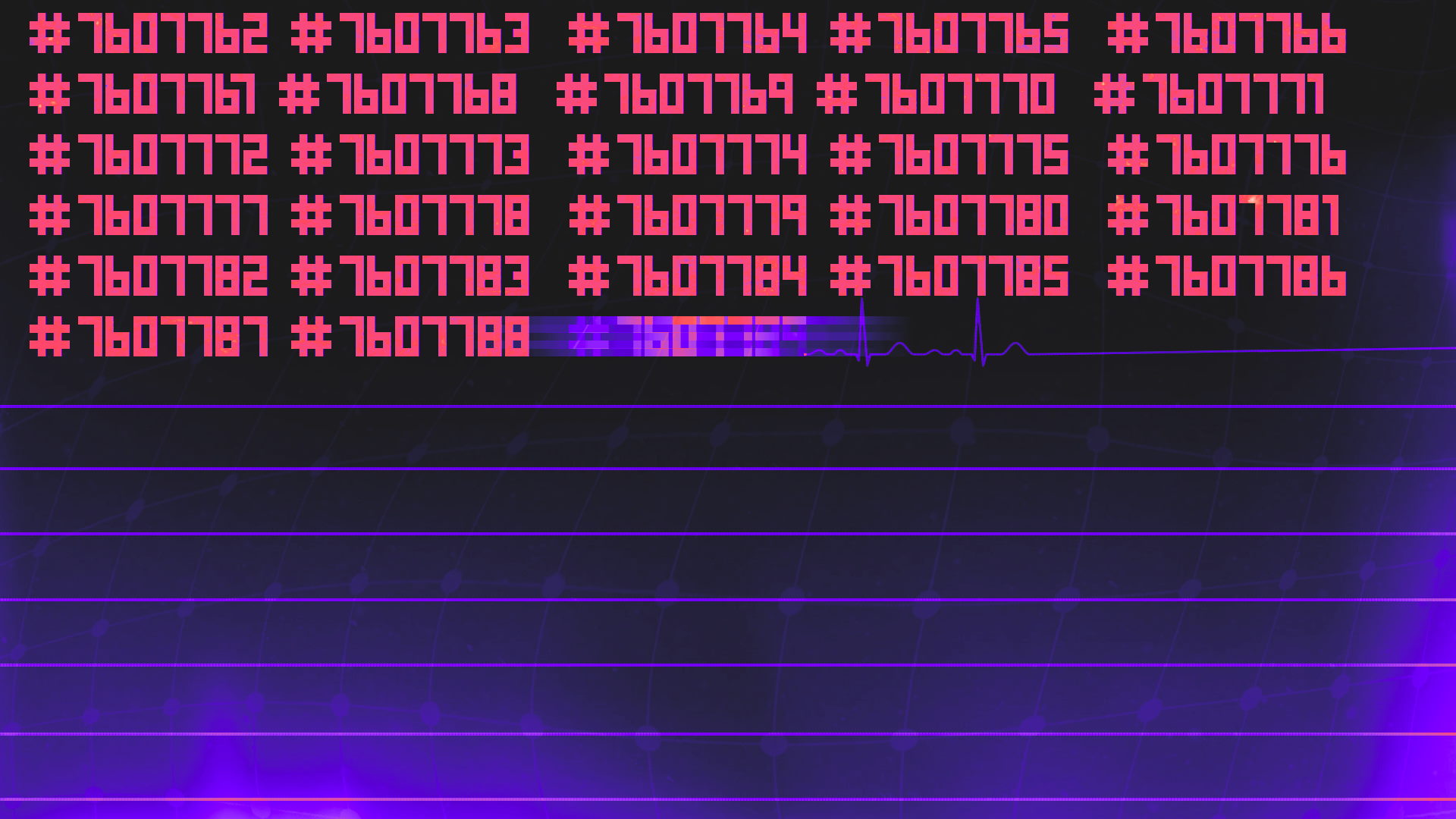 "The Terra blockchain has officially halted at block 7607789. Terra Validators have halted the network to come up with a plan to reconstitute it. " - says a sad tweet on Terra's official page. The end? Let's consider!

Here's a former Terra developer, claiming that the blockchain community, of which he is a member, has decided to fork the chain before the attack and try to make things as they were with what they have. "We must salvage the remaining value in the ecosystem & community and rebuild the right way" - tweeted (https://twitter.com/stablechen/status/1525023238895837184) stablechen on his Twitter.

CZ has already had time to scold Terra: "I am very disappointed with how this UST/LUNA incident was handled (or not handled) by the Terra team. We requested their team to restore the network, burn the extra minted LUNA, and recover the UST peg. So far, we have not gotten any positive response or much response at all."

Put the poo-poo if Netflix is obliged to make a series based on these events.