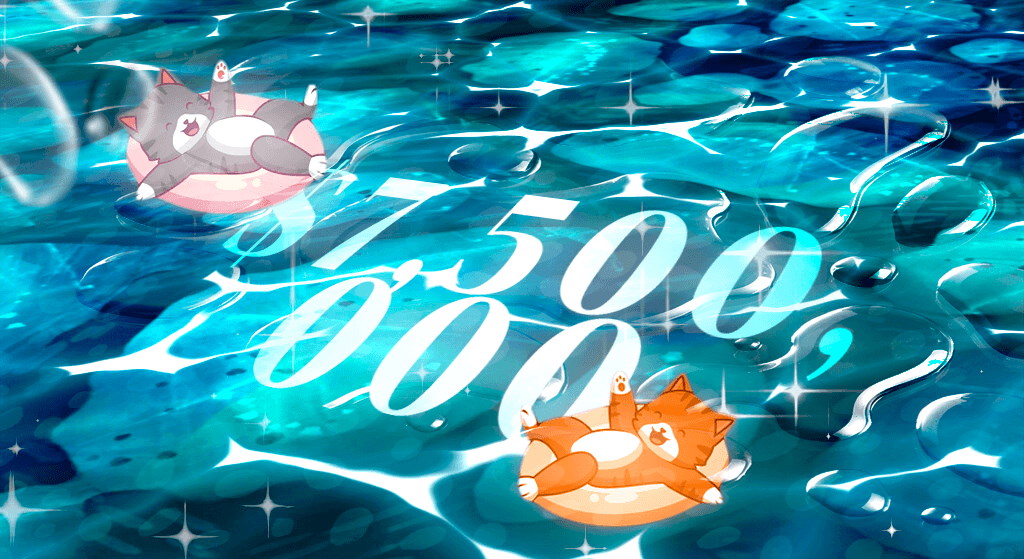 Kawaii P2E game Nyan Heroes has raised $7,500,000 in a strategic round of game development funding. Too many clever words for a game about cats, eh?

Btw, these cats (or rather the company) are valued at $100,000,000 by investors, with funds such as Kosmos Ventures, Sino Global Capital, Shima Capital and Petrock Capita already invested in the project. The funds raised are to be spent on new hires and community interaction.

Nyan Heroes is a play-to-earn game about cats fighting each other in fighting robots. The project went public at the end of 2021 and raised $2,500,000 from Three Arrows Capital, Mechanism Capital, and Defiance Capital. It's all running on Solana blockchain and plans to launch later this year.

As you can see, there is still time before the project comes out, so look out and DYOR