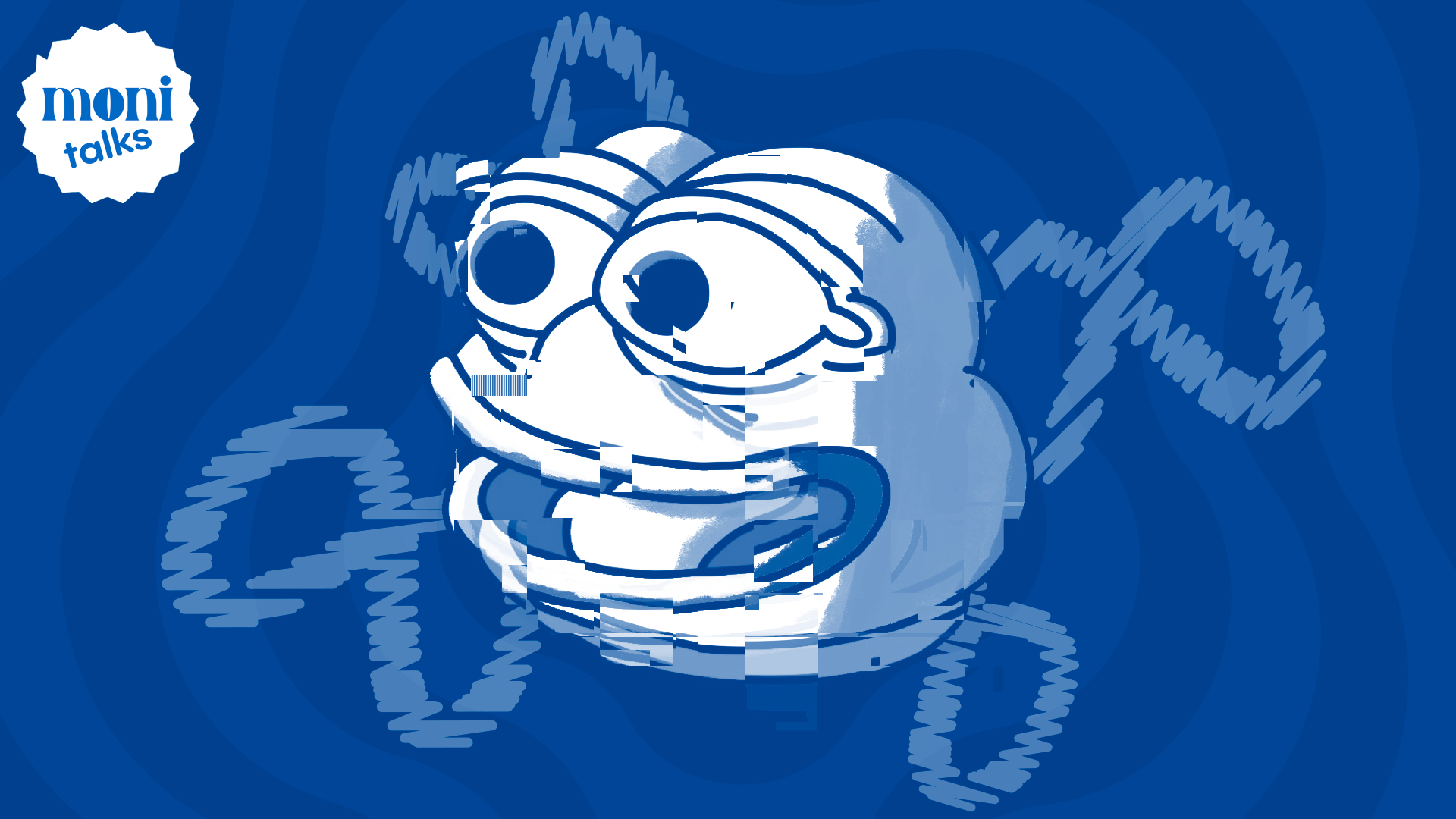 The parent company of Facebook, aka Meta, plans to cut most of its staff starting this week. It is one of the latest giants to follow the trend of large-scale layoffs.

On Nov. 6, the WSJ newspaper, citing people familiar with the matter, reported that several thousand employees could be affected by the layoffs. The paper added that meta is expected to make an official announcement this week.

During the company's third-quarter earnings call in late October, Mark Zuckerberg said that some teams within his projects would still grow. However, he said that most teams at the company "will stay the same or shrink over the next year."

In May, BeInCrypto reported that Meta had planned cuts in its Metaverse division as it cooled its grand ambitions.

Meta's Horizon Worlds virtual world has not been well received. The number of users has dwindled to less than 200,000 in a year, showing a severe downward trend.

Nevertheless, this has not stopped Zuckerberg from realizing his vision. He still believes that the company will dominate virtual reality over the next decade.