Om...Repeat the mantra: "Ethereum on PoS as early as August." 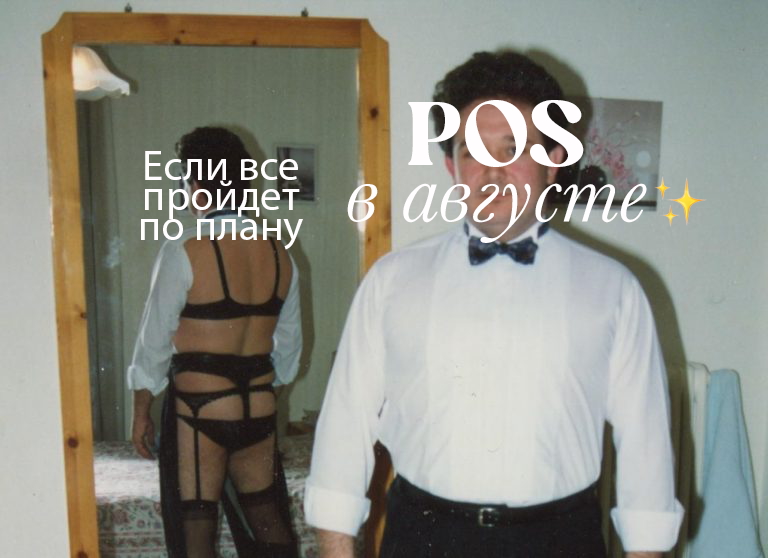 Ethereum's long-awaited move to Proof-of-Stake could happen this summer in August because of the imminent complexity bomb, which is the kind of chip encoded in the blockchain that deliberately slows down the network. Ethereum developers decided not to update the network in May, not to carry the bomb, but it's time for a new one in August. Why this?

- To encourage developers to move faster down the Proof-Of-Stake path.

What other purpose does the move to Proof-Of-Stake have?

Many are waiting, for there should be a reduction in ETH output of around 90%. Less supply - higher demand - higher price.

Yesterday they wrote about the Ropsten merger here. And you can read about PoS and PoW here.