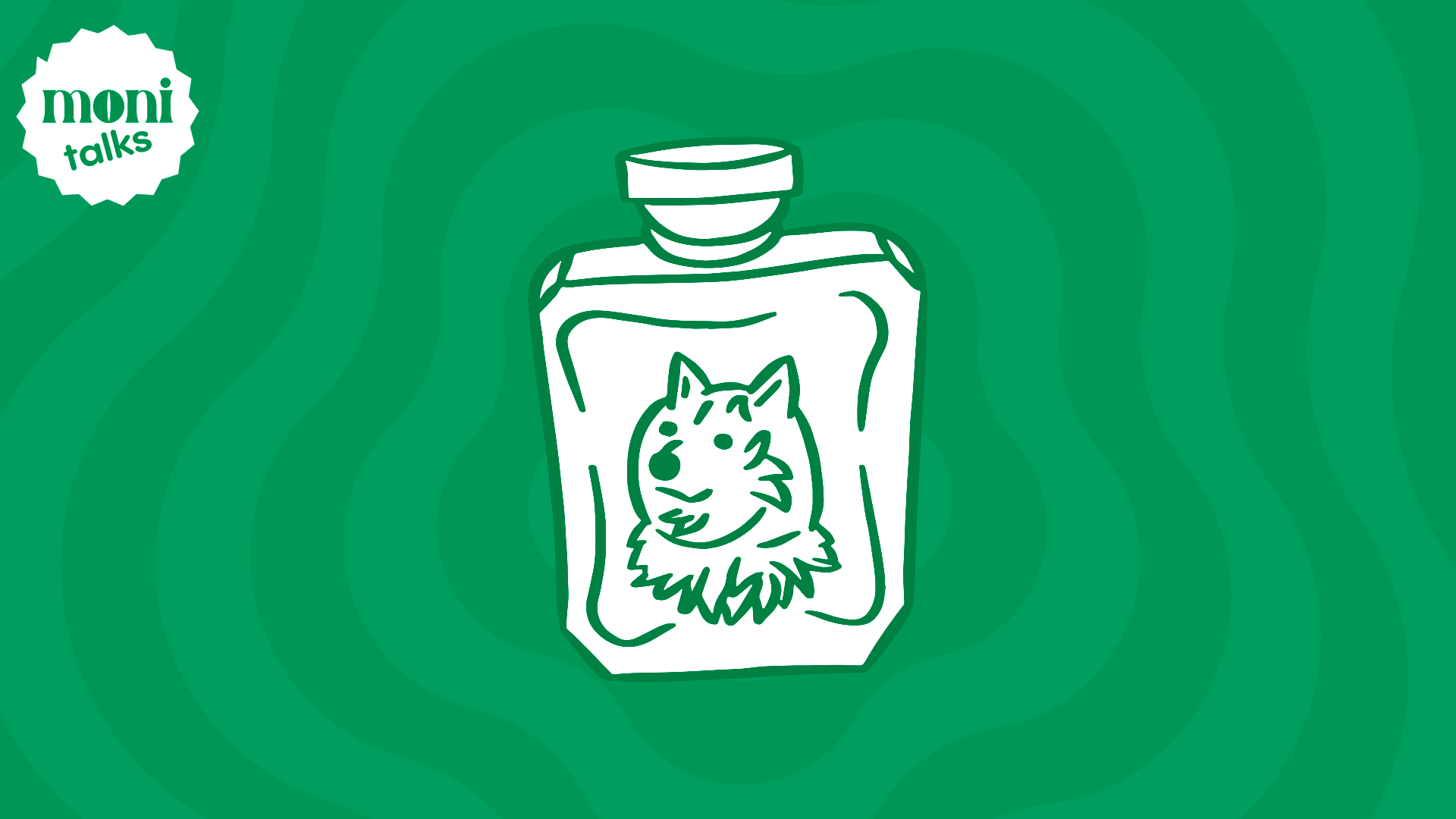 Dogecoin investors continue to hope that Musk's plans for Twitter 2.0 will include DOGE integration.

Twitter's new CEO revealed his plans in a November 27 tweet to his 119.2 million followers. He shared a few slides from a recent "Twitter company speech."

While Musk didn't mention DOGE in the tweet or in the attached slides, that didn't stop some investors from hoping that Dogecoin would be involved somehow. After all, there was a slide with "Payments" blank! Apparently, $DOGE investors saw this slide as a hint of their favorite cryptocurrency.

According to CoinGecko, this presentation helped Dogecoin's price rise 19.4% from $0.089 to $0.107 hours after the tweet. Although, as is the case with quick hype, the price quickly dropped to $0.096.

In October, rumors about Twitter's plans for a cryptocurrency wallet surfaced after famous tech blogger Jane Manchun Wong speculated in an October 27 tweet that the company had already begun work on a prototype wallet to support cryptocurrency deposits and withdrawals, leading to a 40% jump in the price of DOGE at the time.