DAO is not DAO: the 1 per cent rules you 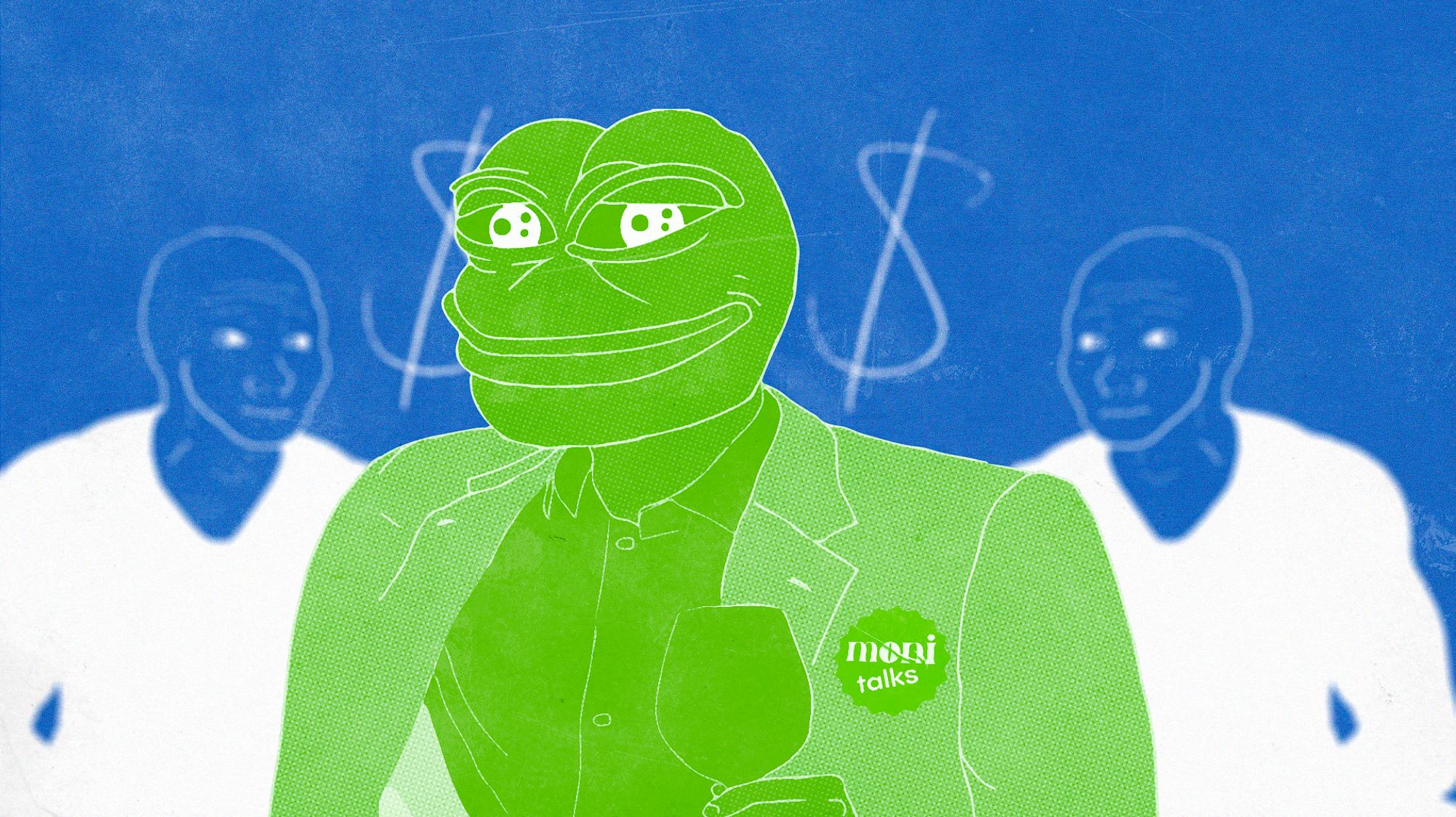 Chainalysis conducted a study of 10 major DAO projects and found that, on average, less than one per cent of all holders have about 90 per cent of the vote. So much for decentralisation.

The report highlights that while all management token holders had the right to vote, the right to make a new proposal for the community and accept it was not easy for everyone, as each token corresponded to a set number of votes in the organisation. Chainalysis estimated that one in 1,000 and one in 10,000 management token holders was enough to create a proposal. Accepting the proposal was even more complicated: only one in 10,000 and one in 30,000 holders had enough tokens.

It also turned out that the DAO was straining the tax authorities. As Australian pro-cryptocurrency senator Andrew Bragg has argued, DAOs are an "existential threat to the tax base" because they are recognised as partnerships and do not have to pay company tax.

DAOs are initially set up without a centralised hierarchy and designed to operate from the bottom up so that the community can collectively own and contribute to the decision-making process. However, recent evidence suggests they do not work as decentrally as intended.