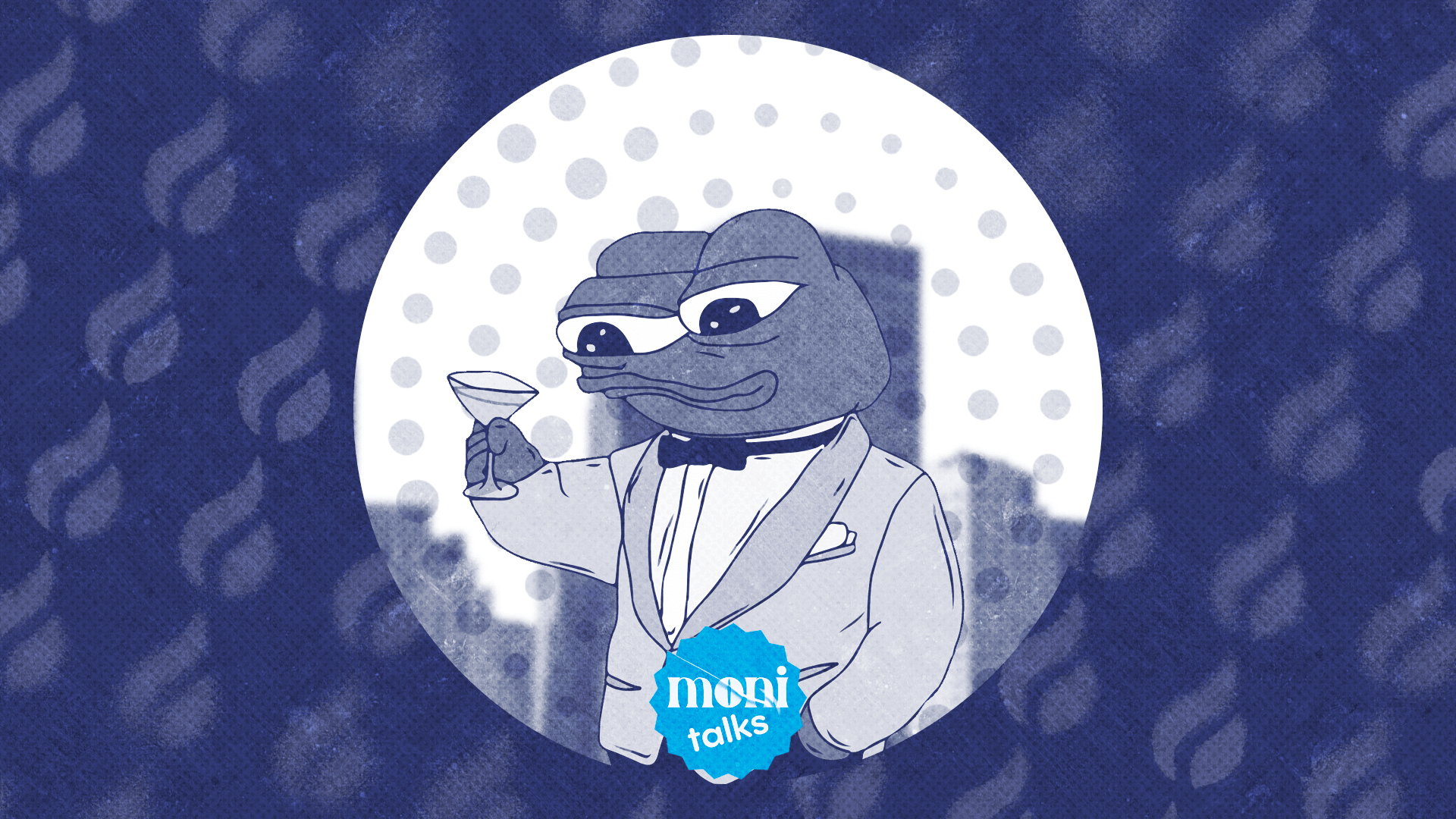 As trading activity declined, the company's revenue fell more than 50% year-over-year. That led to a loss of $545 million, compared with a profit of $406 million in the third quarter of 2021. In a letter to shareholders, the company said:

"Transaction revenues were significantly impacted by more vital macroeconomic factors and those impediments to the cryptocurrency market, as well as the movement of trading volumes offshore.

After all, 90% of the exchange's profits come from transaction fees. The company also continues to lose users. Coinbase reported 8.5 million monthly users (MTU) in the third quarter, up from 9 million in the second quarter and 9.2 million in the first quarter.

Coinbase's stock ticker, COIN, is down 83% from its all-time high of $343 last year, a more profound drop than the crypto market as a whole.