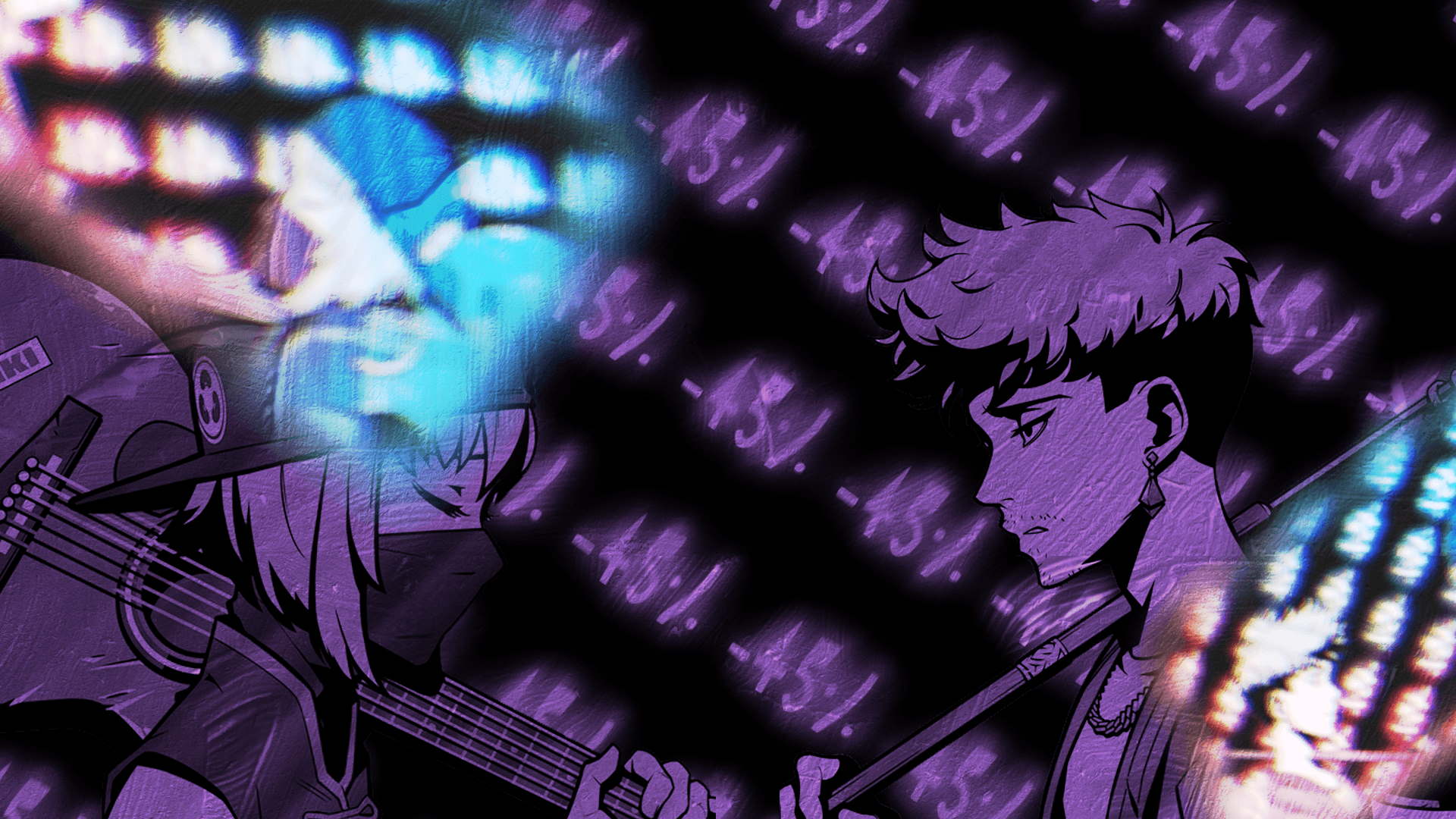 "Twitter announces the death of Azuki" are the kind of posts that crypto Twitter is now rife with. So what prompted the burying of one of the top NFT collections of the moment? MoniCryptoResearch is here to find out!

First, as you know, there was the word, the word was from Zagabond aka Funder Azuki, and it was probably sincere but a little rash. Because... it caused the minimum price of the collection to drop by 45%.

Zaganond recounted that the previous collections he had his hands on were so-so. Twitter hero ZachXBT started to "promote" this case that Auzki founder has some bad cases. As already said, Azuki's flor moved from 19 ETH to 10, and Zagabond's reputation was tarnished.