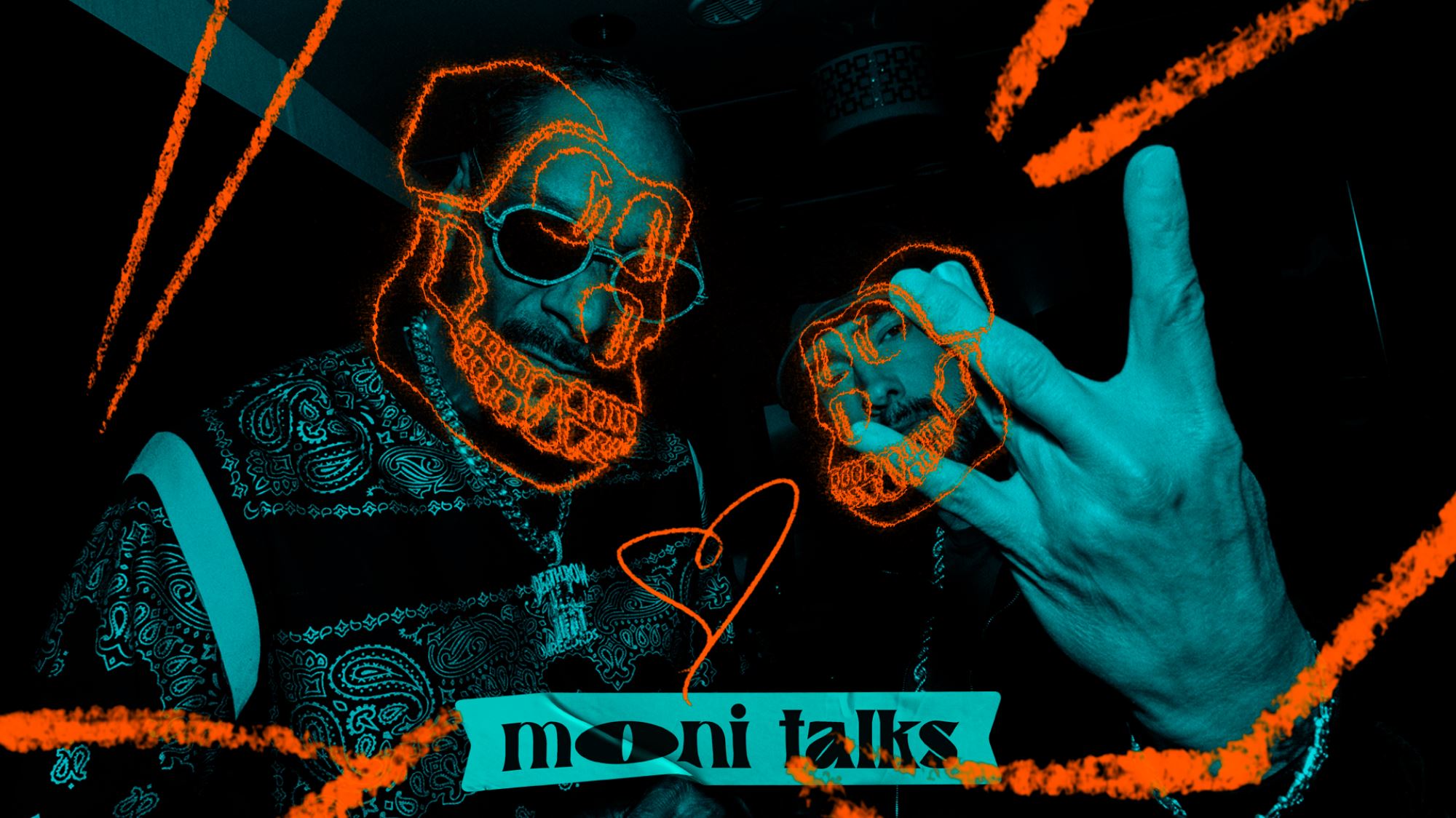 In case anyone hasn't noticed, crypto has recently slumped slightly and so has the APE coin. However, the total dump has not prevented APE coin to grow by more than 30% in a week. What's up with these apes again?

Some may say rebound, but what if two guys with monkey jpegs just decided to make a rap music video. These guys are Eminem and Snoop Dogg. And while the latter is already tightly hanging out in crypto, Eminem is coming on quite consistently.

In any case, even despite recent accusations from amateurs searching for deeper meaning, Yuga Labs is on the hype right now, prices are rising and collections are being discussed, well that clip still. So keep an eye on these macaques, they seem to be up to something.

Btw, ApeCoin is one of the most discussed cryptocurrencies at the moment. Technically, it's an Ethereum ERC20 standard token, much like Shiba Inu, Maker or USDT. The token became widely known due to its association with Yuga Labs, which created the NFT collection Bored Ape Yacht Club. Now, thanks to the hype in adult media, it will be interesting to see where the monkeys and co. will do.

And yes, you can always subscribe to our NFT digests to know more about NFT than anyone else - click