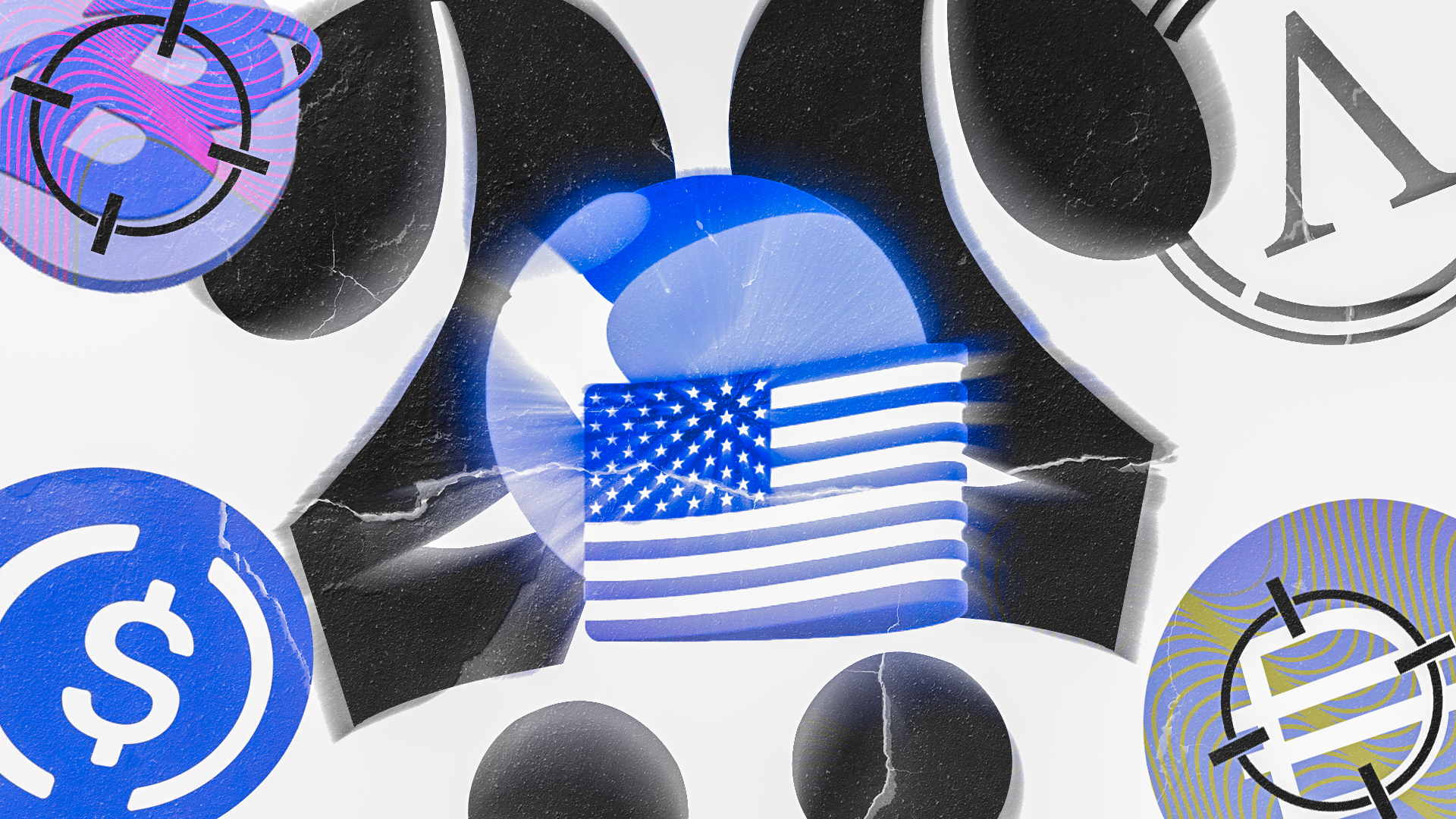 - On the same day, Terra UST forgot it was a stable and fell 30%