This Wednesday was one of Vitalik's most powerful speeches of the past year. It was in Seoul, South Korea, where Vitalik and Ilya Pololokhin (the co-founder of Near Protocol) said that the centralisation of USDT and USDC will play a significant role in the future of crypto. 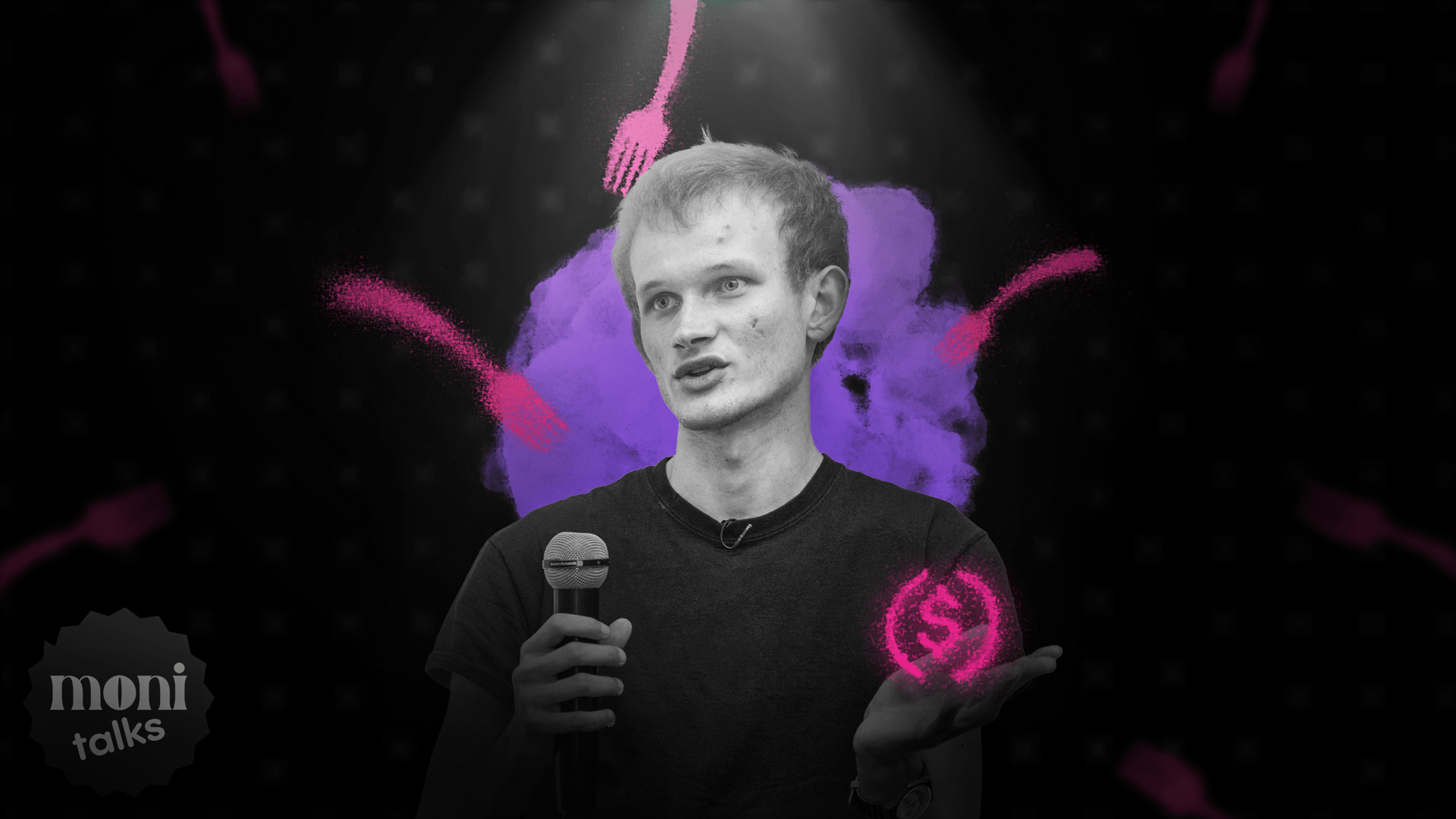 It's about solving the very controversial, as Vitalik stated, hard forks of Ethereum. A hard fork is a branching of one significant crypto into two, with differences in protocols and operating mechanisms if a fork is a regular token based on a more prominent cryptocurrency with its blockchain.

Bitcoin and Bitcoin Cash were the hottest and probably the first in this regard.“I think in the further future, that will become more of a concern. USDC’s decision of which chain to consider as Ethereum could become a significant decider in future contentious hard forks.” Vitali fumed Ethereum's much-talked-about move to a proof of stake, which as usual, will create two separate blockchains.

The merger is set to occur following the successful integration of the Goerli test network in mid-August. Ethereum developers have set September 19 as an open-ended date to merge the current PoW chain with the PoS chain.