Jacobi Asset Management has made statements that the first official spot bitcoin fund will appear on the Euronext Amsterdam exchange, in July. 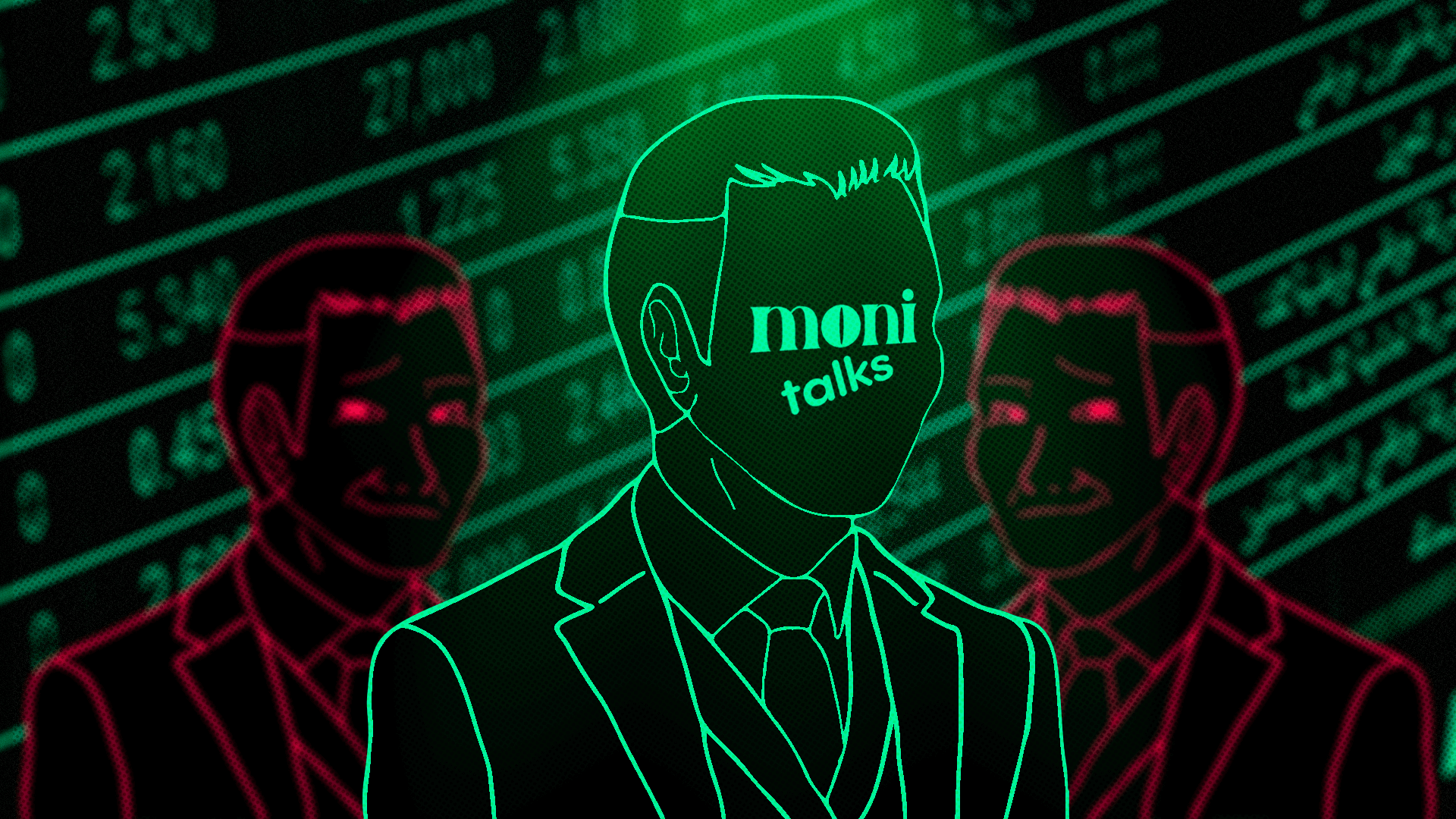 The investment will function through an ETF* under the ticker BCOIN (hats off to the creative director). But interest will be drawn down at an annual rate of 1.5%. Jamie Khurshid heads Jacobi Asset Management. Some may remember him as a Goldman Sachs investment banker. And the company itself consists of a pretty good team that specializes in blockchain technology as well as investing and regulation.

Ironically, there have been calls to add Bitcoin as a financial instrument to investment funds for a couple of years now in the U.S., but it was rather conservative Europe that was the first to do so. Earlier ETFs were only launched in Canada, Brazil, and Jersey (that's an island country, not to be confused with the state :D). Although their scale and trading volume can hardly catch up with some miniature US exchanges.

So Jacobi Bitcoin ETF should be the biggest in this unploughed field. The coolest thing about this news is the opportunity for various mutual funds, pension funds, and insurance companies to go specifically into Bitcoin ETFs, which until now has not been possible.

So far, we can only say that such an opportunity will be in great demand, at least at the time of the exit, because there is no alternative to investing in bitcoin in the traditional way.