The Ministry of Science and ICT plans to abandon the imposition of traditional laws for meta-currencies. Instead, the ministry has decided to provide us with new guidelines soon, which they say should stimulate the growth of this cryptocurrency sector. 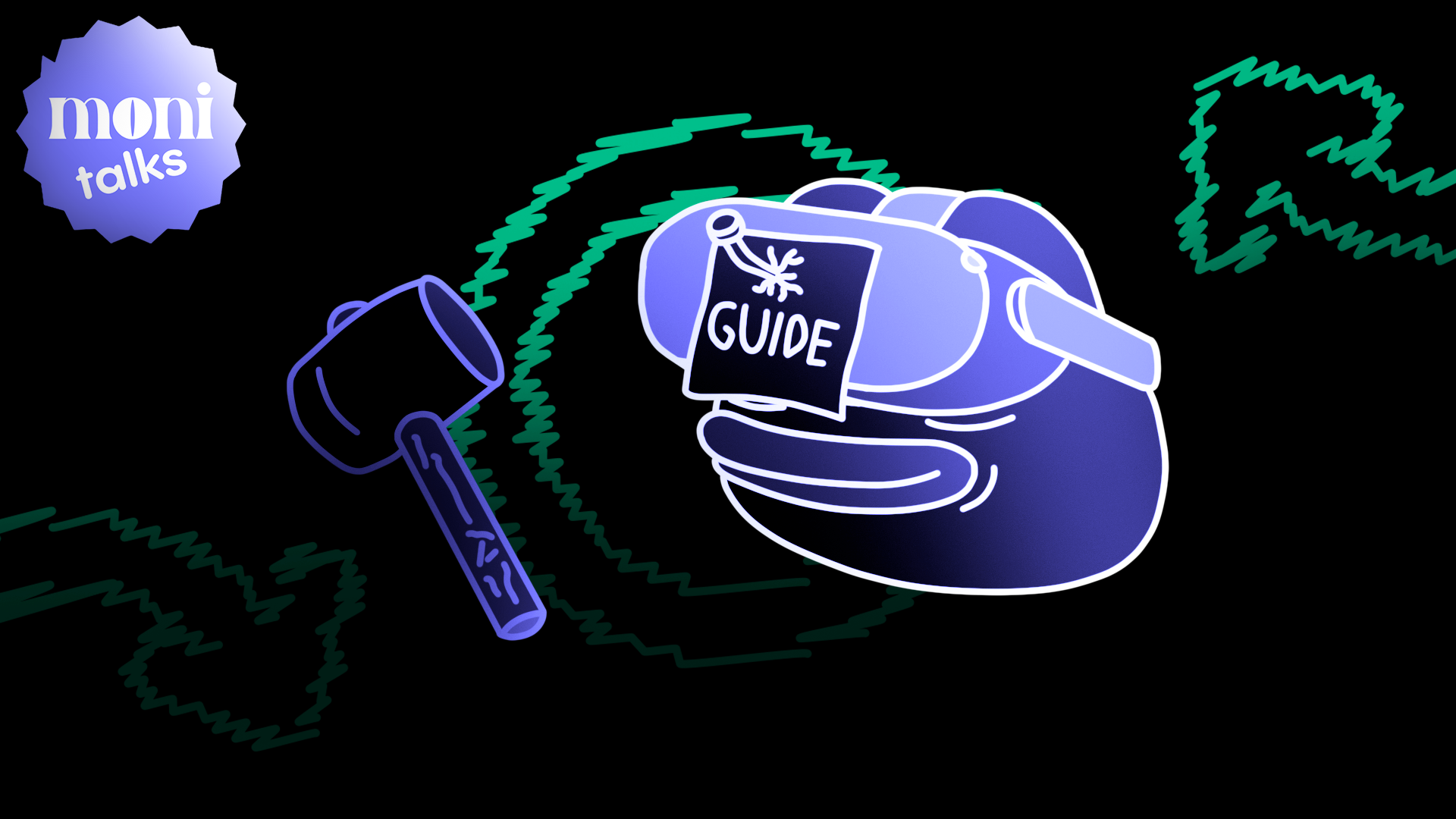 South Korea can be written down as one of the most enthusiastic cryptocurrency countries. And this is far from unfounded; relatively recently, they have poured $200 million into creating their own metaverse.

And it's not just a dumb PR move or a kickback (at least we hope :D). In parallel with these actions, the Department of Science and Information and Communication Technology has abandoned traditional regulatory rules. In view of the fact that they greatly hinder the development of this crypto sector.

At the first meeting of the national policy committee, a statement was made to INICT: "We will not make the mistake of regulating a new service with existing legislation."

Also came out the press release of the expected new guidance on Metaverses. It plans: "Establish guidelines for the classification of gaming products and metaverses for rational and consistent regulation and support the adoption of appropriate laws (adoption of special laws on metaverses, etc.)."

In short, something will be clear by now, most likely when the manual itself comes out in full, for so far no specifics, in the style of "We are for all good, and against all bad."

So far, only one thing is clear. You need to try our Moni app, and then you'll be able to check all your crypto in a couple of clicks.