The US SEC has filed a lawsuit against eleven Forsage members. "Organising a cryptocurrency pyramid scheme". Yes. It’s a quote. 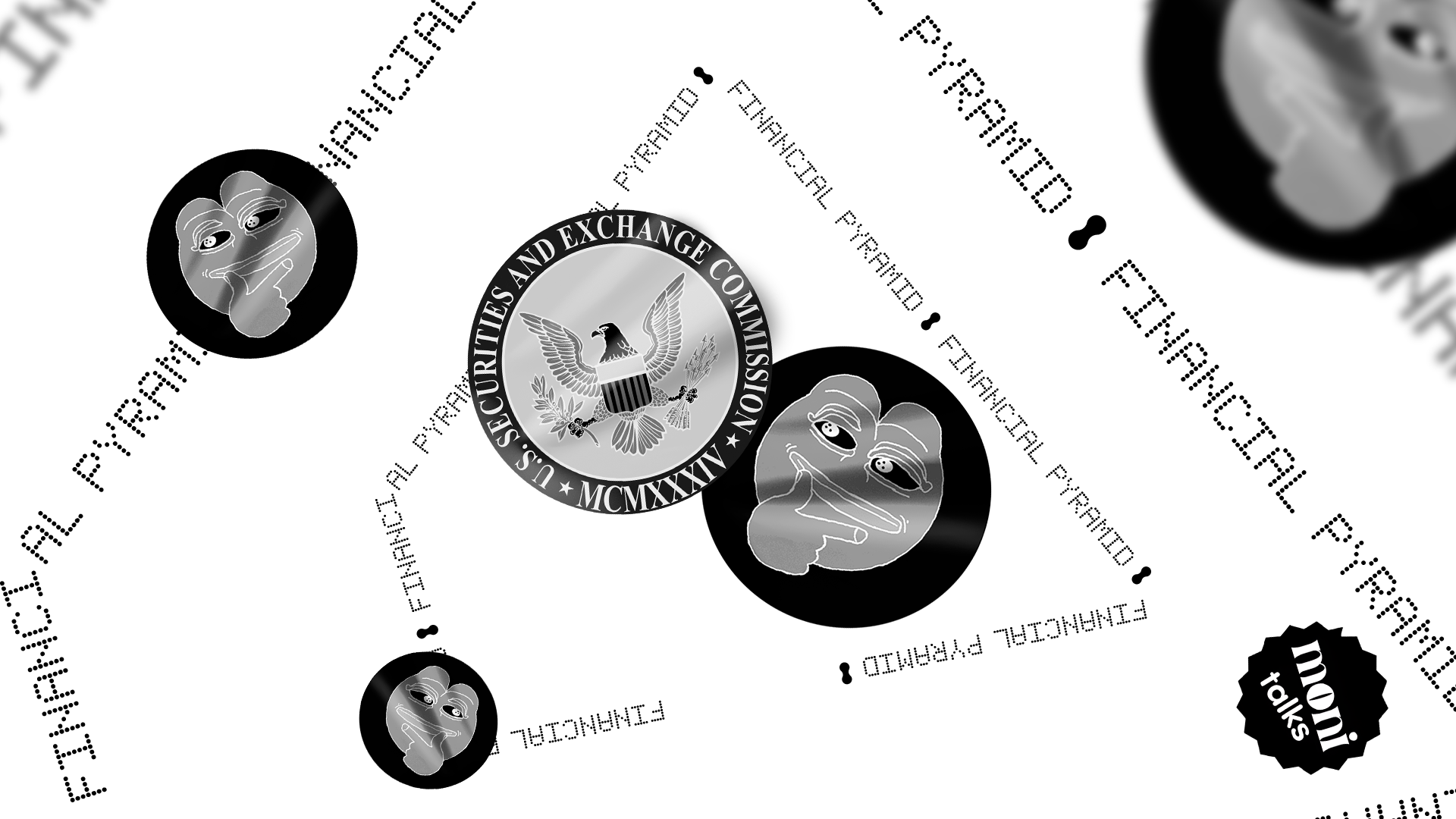 The SEC vehemently alleges that the company's promoters used a fraudulent pyramid scheme and a Ponzi scheme. The company has raised around $300 million from retail investors worldwide.

Indeed, it is mentioned that Forsage was set up so that payments to investors came at the expense of new investors invited to the platform. As the SEC themselves emphasised: "in a typical Ponzi scheme".

"It (the Forsage platform) did not sell or intend to sell any real, consumable product to bona fide retail customers during the relevant period and had no apparent source of income other than funds received from investors," from the court filing.