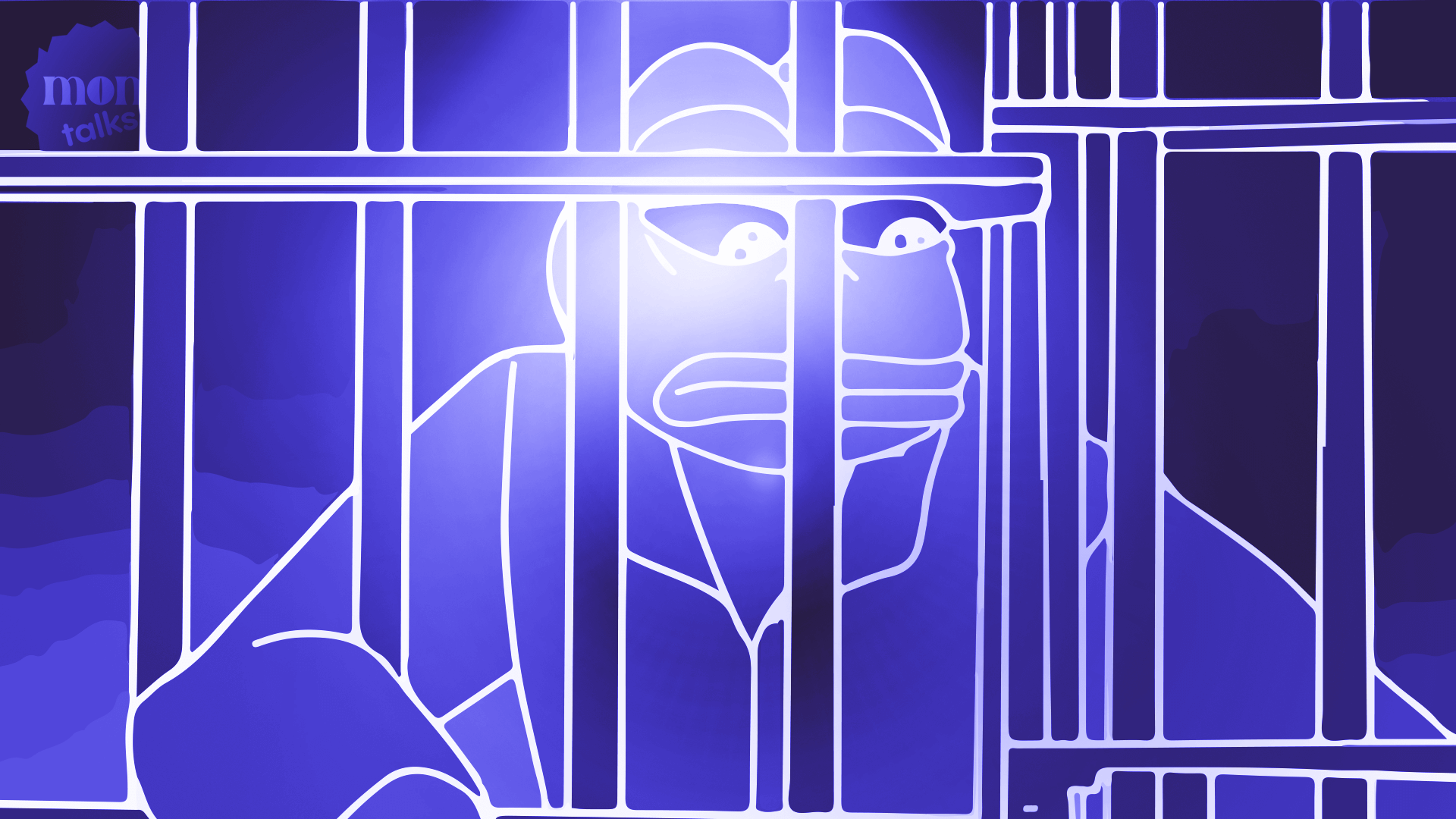 According to the indictment, a specific trading bot was supposed to auto-invest, but the money never made it to the market.

It was headed for success, but didn't work out, didn't fortune out, as the U.S. Securities and Exchange Commission (SEC) charged the creator and three Trade Coin Club promoters with $295 million in fraud against more than 100,000 cryptocurrency traders around the world. The company, caught in a Ponzi scheme (If it's simpler, a pyramid scheme), defrauded investors of more than 82,000 bitcoins.

The SEC statement claims that the money withdrawn by the traders was entirely covered by deposits made by later customers rather than the alleged trading profits. Braga received approximately 8,396 BTC of the invested amounts ($55 million). In addition, Taylor received 735 BTC, Paradise received 238 BTC, and Tetrault received 158 BTC.