More than 21,000 people have signed a petition to fire SEC Chairman Gary Gansler

According to the resource Change.org, more than 21,0000 Americans are convinced that SEC Chairman Gary Gansler should be fired. 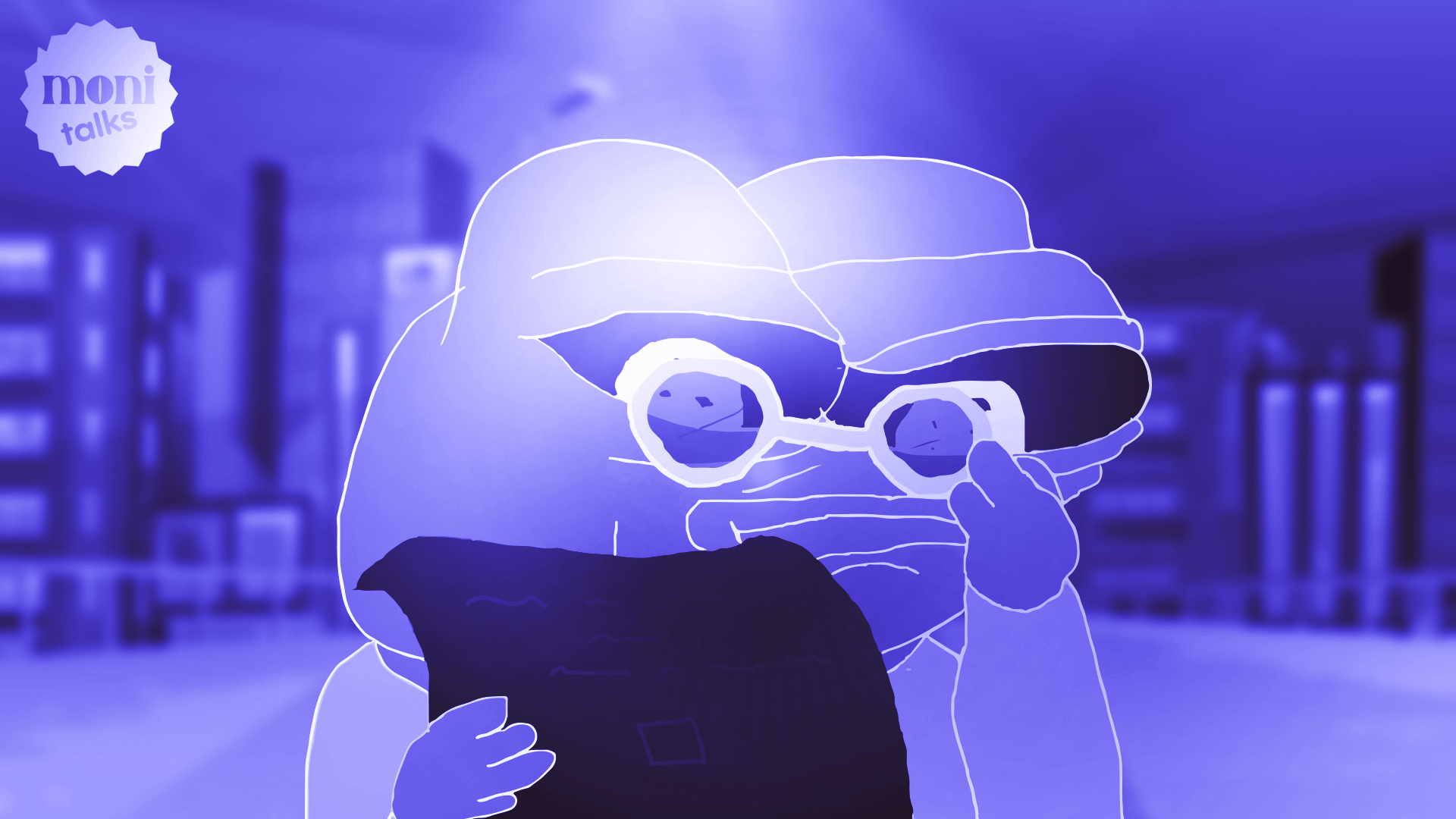 That is how many votes the petition with the same name gathered. Its authors are convinced that the official obstructs justice, does not comply with the law and contributes to the crimes of Citadel Market Maker and Securities, forgetting about the competent supervision over their activities. Due to these circumstances, the people are calling on the US authorities to remove the official from his post.

Earlier, crypto investors who went broke from participating in Terraform Labs had asked the SEC to see to it that Citadel Securities takes responsibility for the fall of UST and LUNA tokens. However, Gansler ignored the requests and directed the SEC to inflate the organisation's budget, control in the crypto world, and power grab.

According to Pennsylvania Senator Patrick Toomey, the organisation is causing serious losses to investors, stifling infusions of funds and hindering the turnover of crypto in the country. He has sent a letter to Gensler asking for clarification on token turnover controls.