Blockchain bridge Nomad lost $152 million in a hacker attack. Some of it was recovered - PeckShield

According to cybersecurity experts PeckShield, hackers "took out" $152 million from Nomad blockchain bridge accounts. The funds were sent to various accounts, including those belonging to "white" hackers. 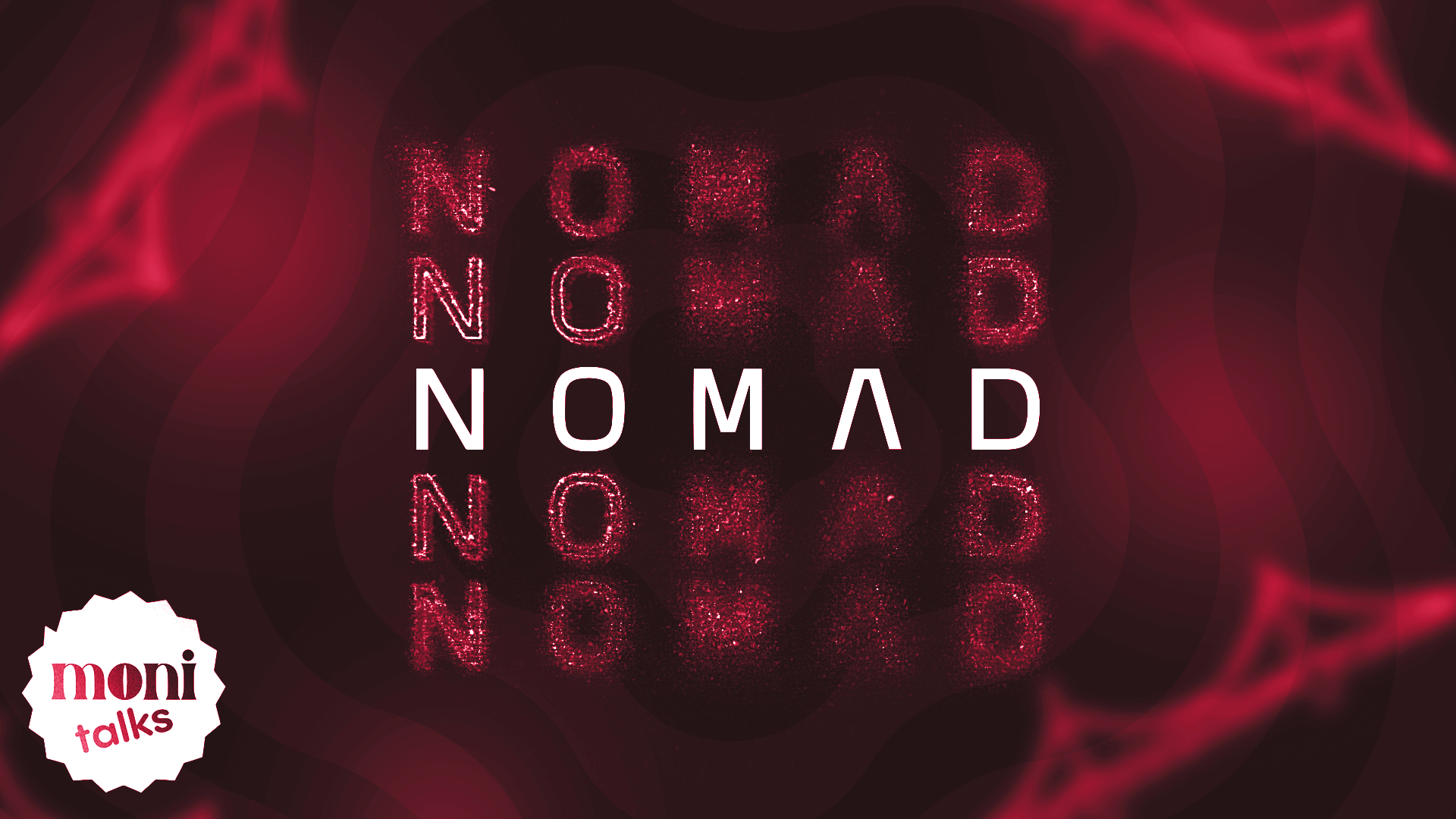 A total of 41 addresses received money illegally, 6 of which were bots. The details of the attack are being investigated. There are leads on the involvement of the attacker who left a trail in the RapiCapital hack.

The Nomad bridge helps transfer funds between different networks, including Etherium, Avalanche, and Milkomeda. Before the attack, the service had about $190 million in its account, but after the attack it had only $11,000. Various cryptocurrencies were used to withdraw funds, including ETH, DAI, WBTC.

Blockchain bridge officials have already said they are aware of the attack and have launched an investigation into the incident. The team promises to share the information when it becomes known.

The hack now continues to have a financial impact on the bridge, with the CQT token dropping in value by 40%.

At the time of writing, PeckShield reports that the project has managed to recover about 5% of its total losses. In monetary terms, that comes out to about $9 million.