The Federal Reserve Board has said institutions that engage in new activities will be under special supervision. 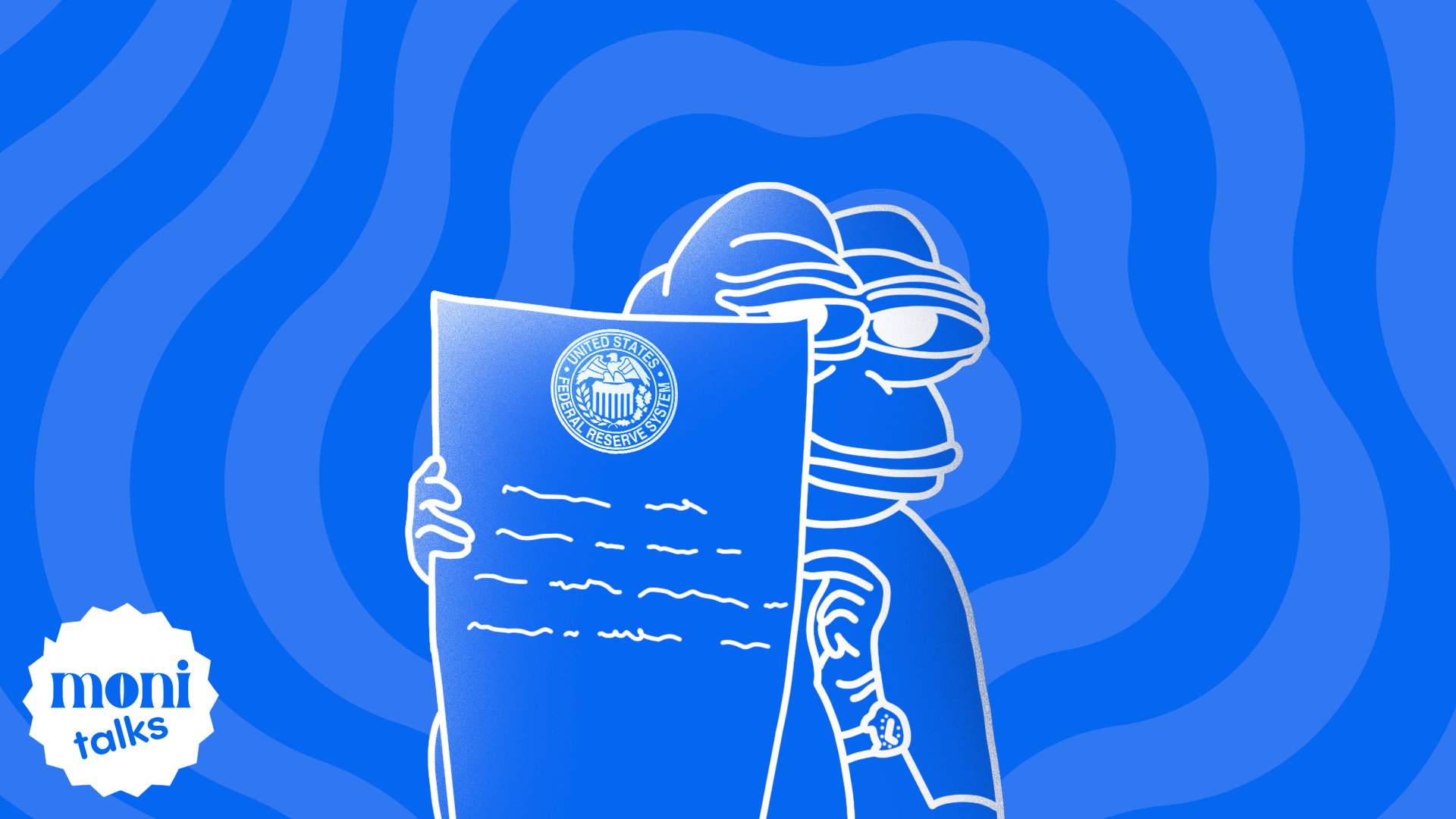 On 15 August, the FED announced that it had finally approved its guidelines on the factors that reserve banks should consider when reviewing requests for Federal Reserve accounts and payment services. It sounds more complicated than it is.

The guidelines issued imply a three-tiered system of verification. The level of diligence will depend on the claimed riskiness of the applicant, as clarified in the guidance.

The statement also says: "Establishments engaged in new activities and for which the authorities are still developing an appropriate supervisory and regulatory framework will be subjected to more scrutiny".

The principles were first presented in 2021, but as we all know, anything to do with regulation by various commissions and states is a long time coming.

It has also been said that these statements may give the illusion that applications will be processed at an accelerated pace, but this is not the case.