Until recently, only Bored Apes Yacht Club allowed using purchased NFTs for personal and commercial projects, but now CryptoPunks and Meebits have also picked up the torch. 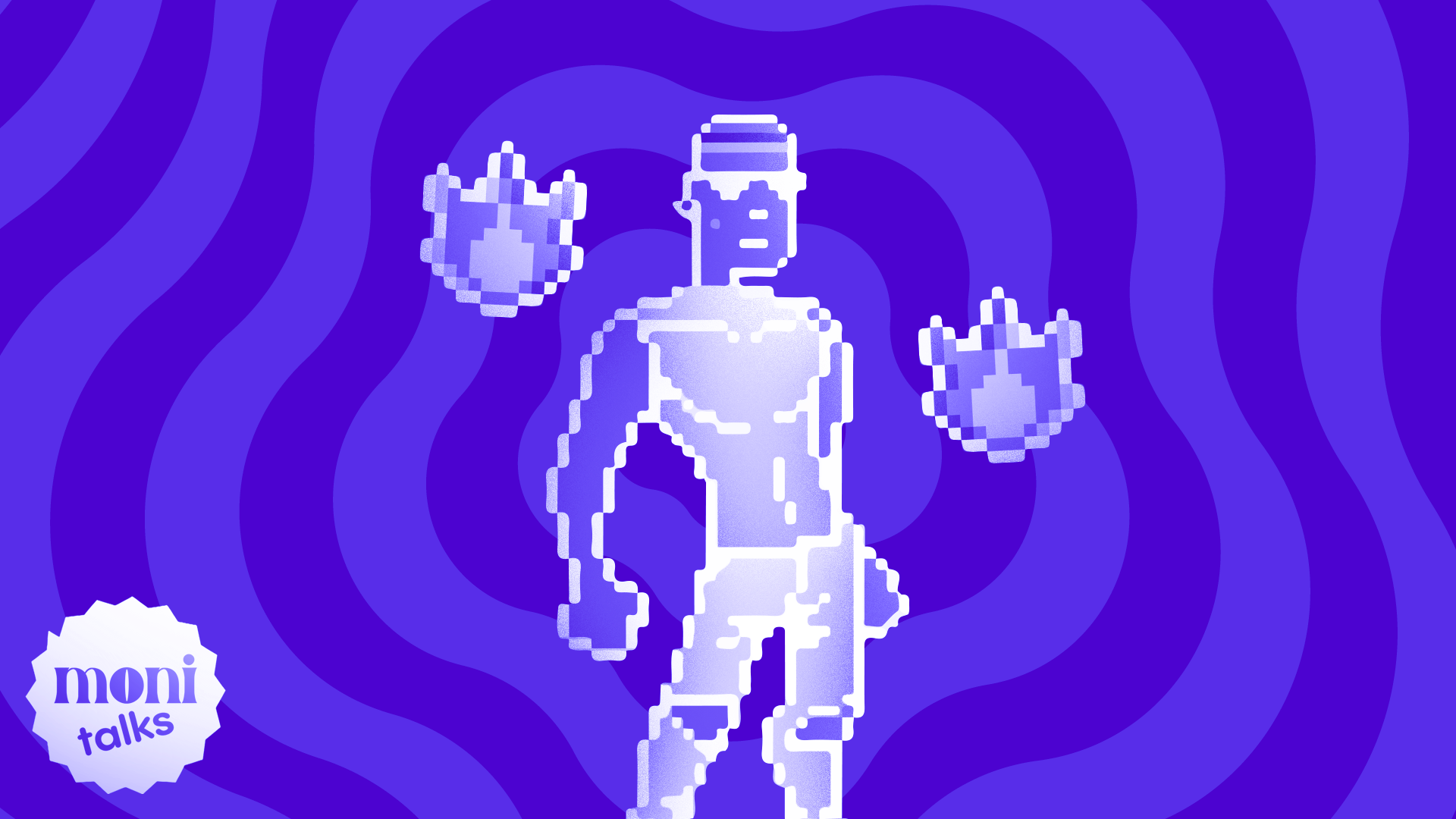 The move comes as Yuga Labs (the company that released Bored Apes Yacht Club) has officially released the intellectual rights to collections such as Cryptopunks and Meebit. According to a statement, it bought these rights back at the beginning of the year.

Many plebs indirectly answered their question, "what's the deal with these NFTs?!". And the trick is reinforcing their non-fungible tokens, potential revenue streams that can be extracted from their digital art that goes far beyond simply using their JPEG as a profile photo - with legal support.

NFT holders can now quietly set up their offline/online business under the aegis of hype pictures, which can boost this business quite nicely. A prime example is Snoop Dogg and Eminem's music video for the song BAYC, which was nominated for a VMA award, and this video they were able to make thanks to such rights.

Btw, you can learn more about NFTs via our digest here