Cryptocurrencies ATMs back in Japan after a 4-year hiatus

On Tuesday, cryptocurrency exchange Gaia co. said it wants to put crypto ATMs, or BTMs as they are called. They will support Bitcoin, ETH, Bitcoin cash and LTC. 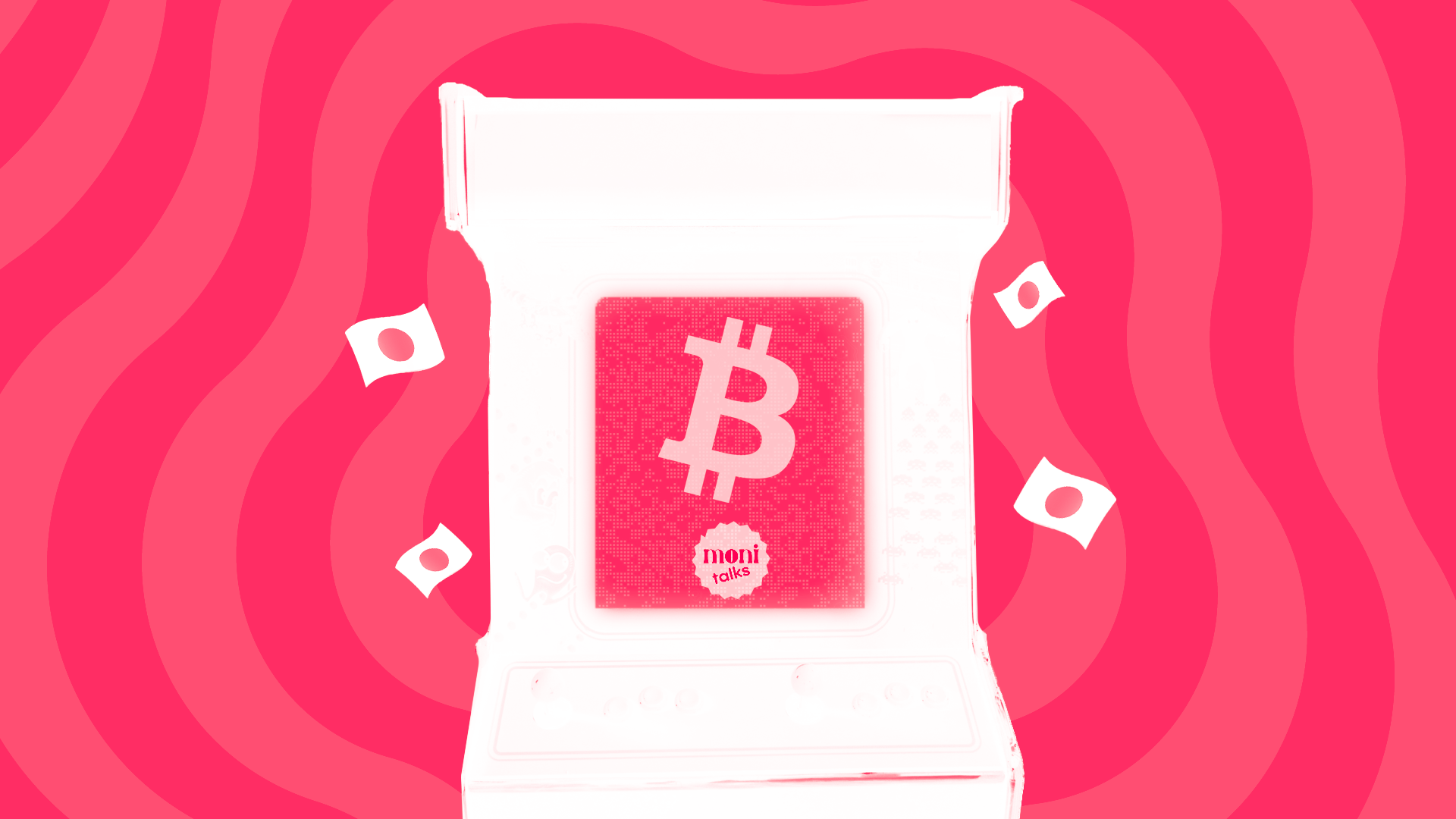 What's most interesting that cryptocurrency ATMs debuted in Japan back in 2014 (they may have even been the first in this direction). But the heavy crypto winter of 2018, along with the $530 million hack of the local Coincheck exchange, brought the local crypto sector to its knees. This has undermined interest in such an innovative technology as BTM and crypto in general.

According to Gaia's announcement, BTMs will first appear specifically in Tokyo and Osaka. Then over a 12-month period, 50 ATMs will be deployed across the country. And within 3 years, the number will expand to 130 BTMs.

As Japanese-language publications point out, it takes a few days to withdraw funds from a cryptocurrency account to a bank account at the moment. BTM is therefore a real panacea for long withdrawals.