Sam Bankman-Fried said in a recent interview that his company FTX still has about $1,000,000,000 in "spare cash." It is planned to help cryptocurrency companies that are not doing well in the exchange market. 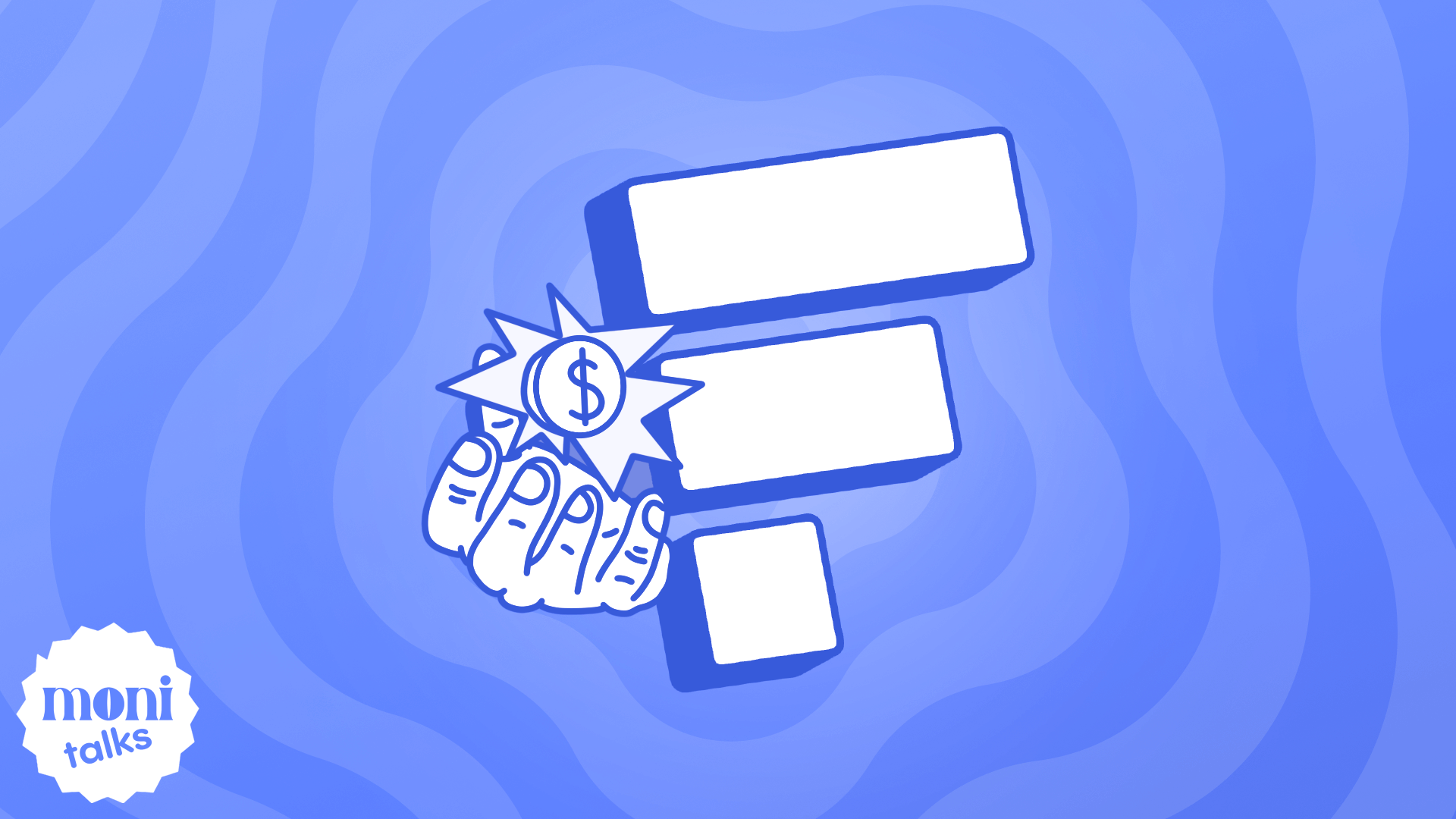 In a new interview, Sam did with Squawk Box on CNBC, he elaborated on some "cash." The company is saving it, so to speak, for a special occasion, namely an infusion of cash into companies affected by the stock market.

"We weren't trying to empty the coffers, so to speak. We had a few billion, and that's about the amount we raised in the last year, and besides, we were profitable," Sam Bankman-Fried said in an interview.

The CEO had already said last month that he wished other industry firms would help him rescue companies hit by the market downturn.

Also, a little earlier, we wrote about the free FTX funds they were already pouring into SkyBridge Capital at the time. After finishing the interview, Sam said: "From a long-term perspective, it's just something important to the ecosystem."

Maybe he also wanted to add at the end of the interview, "download the Moni app. It's really cool to track your crypto there." Though that's just speculation so far, nothing more than a rumor in Gem City. But who knows, right?