Bitcoin at $100,000 is a matter of time, so says commodity strategist Mike McGlone

One of Bloomberg's top analysts predicts a bitcoin price of $100,000 per bitcoin. Mike expects such numbers in less than 3 years and then backs up his predictions with arguments. 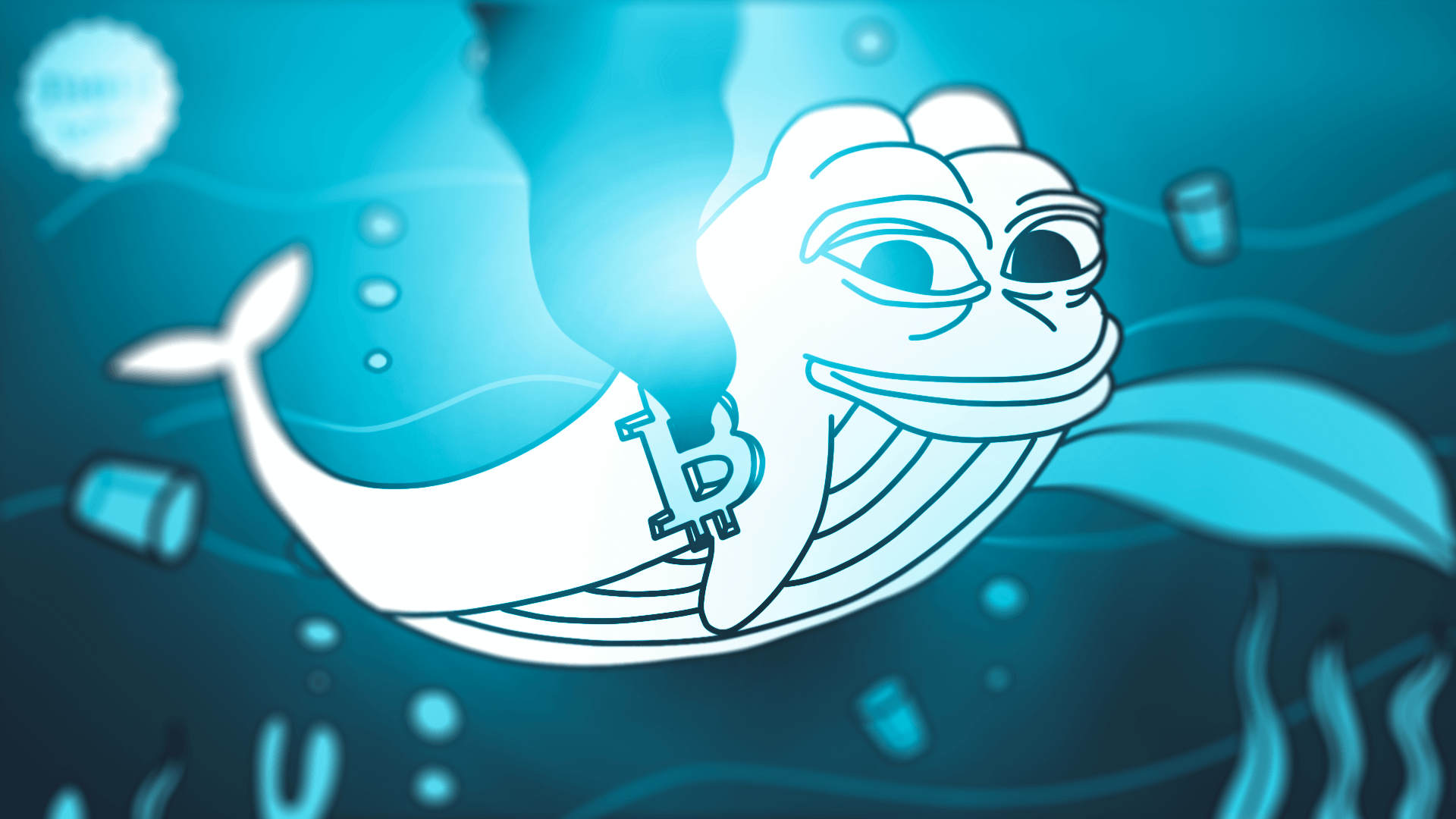 In an interview with Kitco News, McGlone noted that Bitcoin adoption continues to gain momentum and contributes to the cryptocurrency's price. According to the prediction, this damningly confident enthusiast, the cost of $100,000 will reach $100,000 in less than three years.

"The key fact is that the supply is going down by code. You can't change it. Acceptance and demand are going up," Mike's words. And he's entirely correct. Bitcoin is unique in its own way, not only among other financial instruments but also among crypto.

Bitcoin has no such thing as inflation because it is dramatically limited in quantity. Therefore, the supply will never be greater, moreover, it will decrease over time. We won't guess with demand, but as the data for the last 10 years shows, it is constantly growing.

And so far, we have no reason to think that the demand will fall because the interest of corporations and authorities in our finances and personal life is only growing. Well, at least bitcoin allows us to not worry so much about it.

In November 2020, McGlone accurately predicted that the price of BTC would exceed the $20,000 mark and a parabolic rally would begin in 2021. In fact, it did, but we won't put his icons over our beds just yet :D.