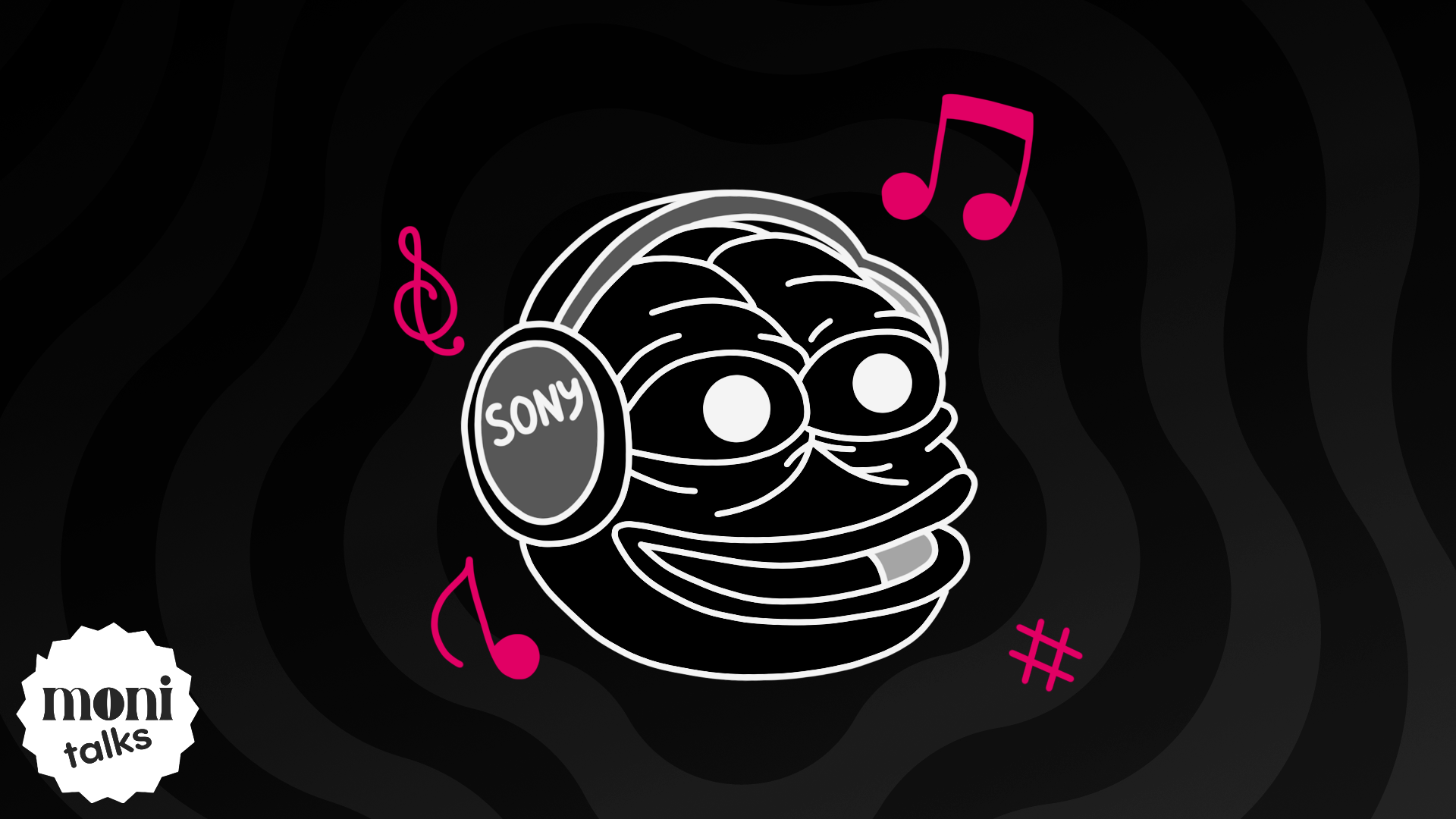 Tokyo-based Sony has improved its motion gadgets in the meta-universe with a set of motion trackers called the Mocopi system.

This new Mocopi system consists of six pucks to be put on the user's wrists, ankles, head, and hips. These pucks help to animate avatars in various metaverse applications on Sony Android or iPhone phones.

Yes, a whole metaverse universe in your pocket. The Mocopi kit costs 49,500 yen ($360) and will go on sale in Japan in January. Judging by the hype around it, this kit will make a huge contribution to the company's virtual and augmented reality development.

And to say that they have no experience with virtual reality would be a stupid mistake since the company previously developed the PlayStation VR headset, designed to create a virtual reality ecosystem.

According to many experts and enthusiasts in the crypto space, the meta-universe could be "the future of the Internet." As the hype around the meta-universe grows, more and more companies will continue to discuss and join the meta-universe expansion trend and integrate the underlying blockchain technology into their processes.

Currently, the number of followers (sounds like a cult :D) is gaining momentum, as 74% of American adults have joined or are considering joining the meta-universe, according to Statista.