Polynomial. Or Gem and Gem again! 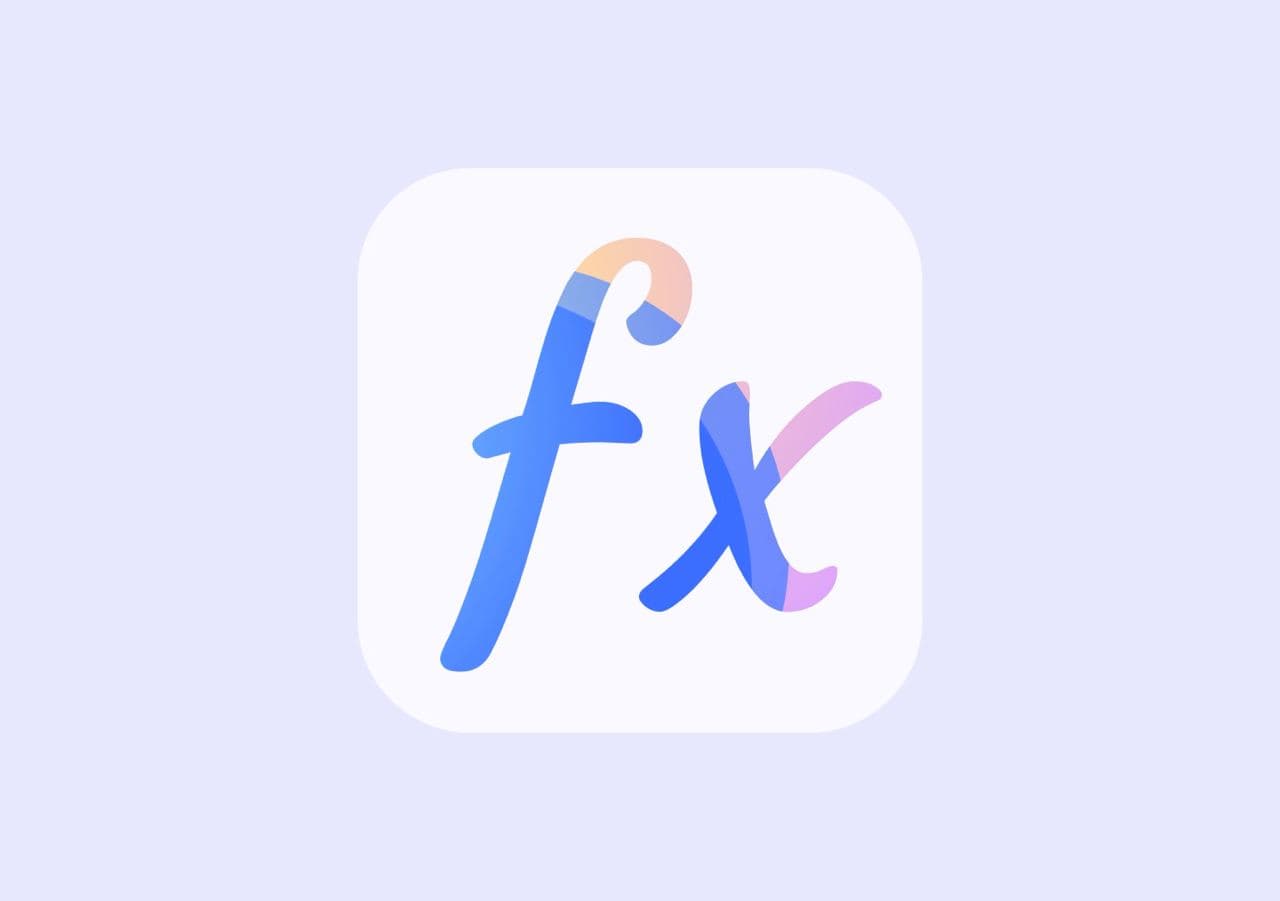 Hey, buddy. We're glad you stopped by today, so as a thank you, get a high-five and a review of a potential gem.

Notice! Many projects that start with "Pol" are cool? Well, that is why Polynomial is worthy of your attention. Well, also for the reasons we'll describe below.

- An options aggregator. The point of this project is that it will collect the best on-chain option protocols in one place. At the same time, it encourages arbitrage. So, this project won't stay unnoticed and will attract many interested users. Among the known protocols, Lyra will be included there.

- Liquidity Protocol (PCL). This will give the most optimized liquidity for options. Smells like innovation.

- Flexibility. You can't go anywhere these days without flexibility in your product. Polynomial is no exception. Utilizing different strategies with options. That is, earning yields and risk hedging. Feel like Michael Burry.

- They promise the lowest premiums and higher growth. The promise means they will.

Right now, the team plans to deploy this protocol wherever Uniswap is available. To be more specific, they are networks:

It means that you can be a Polynomial user avoiding high commissions. It is adorable that guys decided not to stop on Ethereum only but let ordinary guys use the product through Layer 2 solutions. Ah, the good guys.

It is the team that is often considered an indicator of the prospects of a project. At Polynomial, the team is one of the attractive factors.

- The team was a participant in the ETHGlobal hackathon. It's straight up a severe top, if anything.

- One of the co-founders is also the creator of IstaDApp, which is considered the perfect ecosystem of DeFi in Ethereum.

- Most recently, btw, the project received $1.1 million in funding, led by Acrylic with contributions from Genblock and Caballeros. Some good funds paid attention to this project and team, so why don't you? Huh? Tell us about it!

- The founders of the project are actively involved in discussions on their Discord.

- Polynomial is keeping up with the times: splicing complex tools together while simplifying them for users. Yeah, a fancy project for you, bro.

- The flexibility of products to attract the masses is not ignored. That's a good thing, too.

- Tier 2 solutions will be applicable, allowing you to avoid a huge gasp. In addition, Layer 2 solutions are likely a future HYPE that is already starting to show itself.

- Testnet launch. The good thing for you is that it's probably a chance to get rewards learning the protocol. All in all, it's excellent for attracting an audience and attention to yourself.

- A solid and young startup team. Excellent reputation and substantial projects behind them, in addition to participation in the ETHGlobal hackathon.

- Without any problems, we managed to get funding from good foundations on the pre-sid round. Let's see how the next rounds will go. But so far, everything says about their success.

- The project is at such an early stage but is already socially active.

- The top guys in the Ethereum hangout are subscribed to their tweet, obviously for a reason.

Oh, by the way, about the testnet. Listen, so don't go by; give it a try. Just four fun, because it's mega-interesting. Maybe the project will appreciate it.

Grab the link to DYOR!