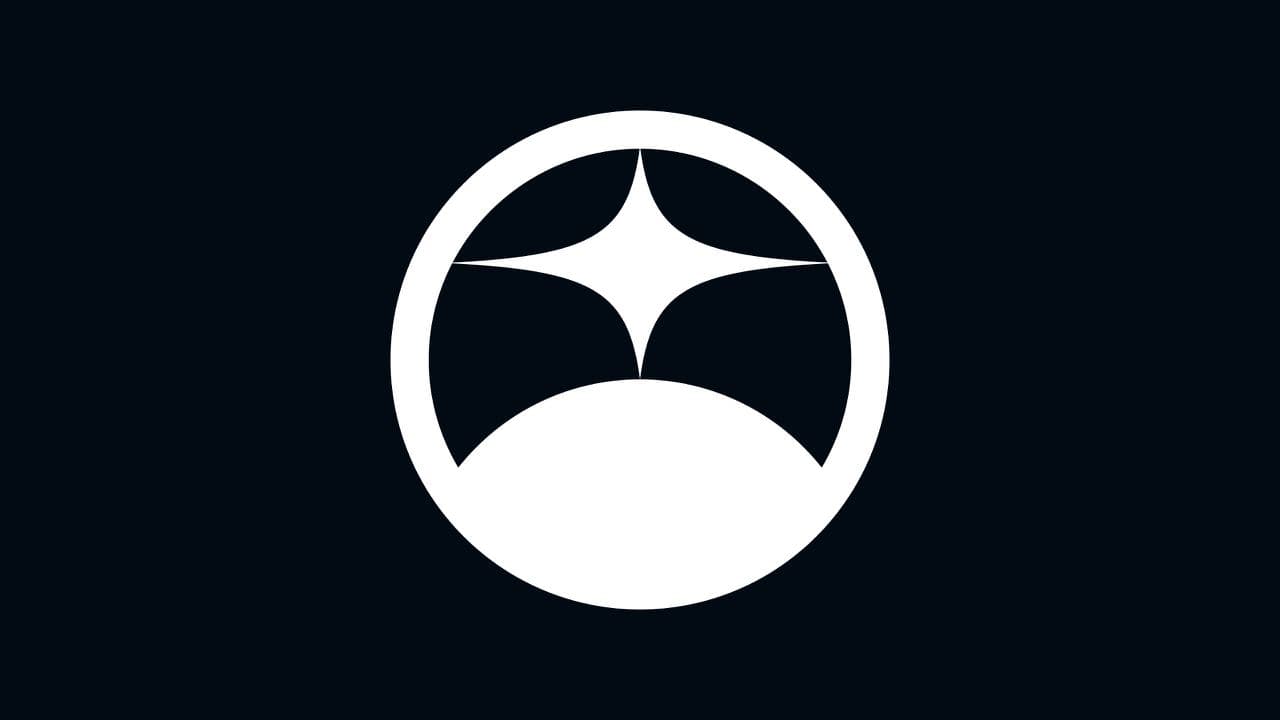 Play-2-Earn, NFT.... but we found something interesting. Btw, when you played Call of Duty, Far Cry, Crysis and other games, you at least once managed to think - "Ugh, the script sucks! If I were the creator, I would write such scenario!". Well, here's your finest hour! Keep calm; we'll tell you all about it...

Duskbreakers is an interactive game-building experience. The community's choices will irrevocably change the course of history in the interactive universe. Also, Duskbreakers have applied an interesting "Play to Mint" mechanic, i.e. to get into WL, you must first participate in the game and then be granted the right to mint.

Hand-drawn by @Geersart, the first drop will feature 10,000 Breakers, distinguished by aesthetics and character traits that affect their role in the upcoming story. The Breakers will be wholly unique and generated algorithmically. Each Breaker will play a specific role. 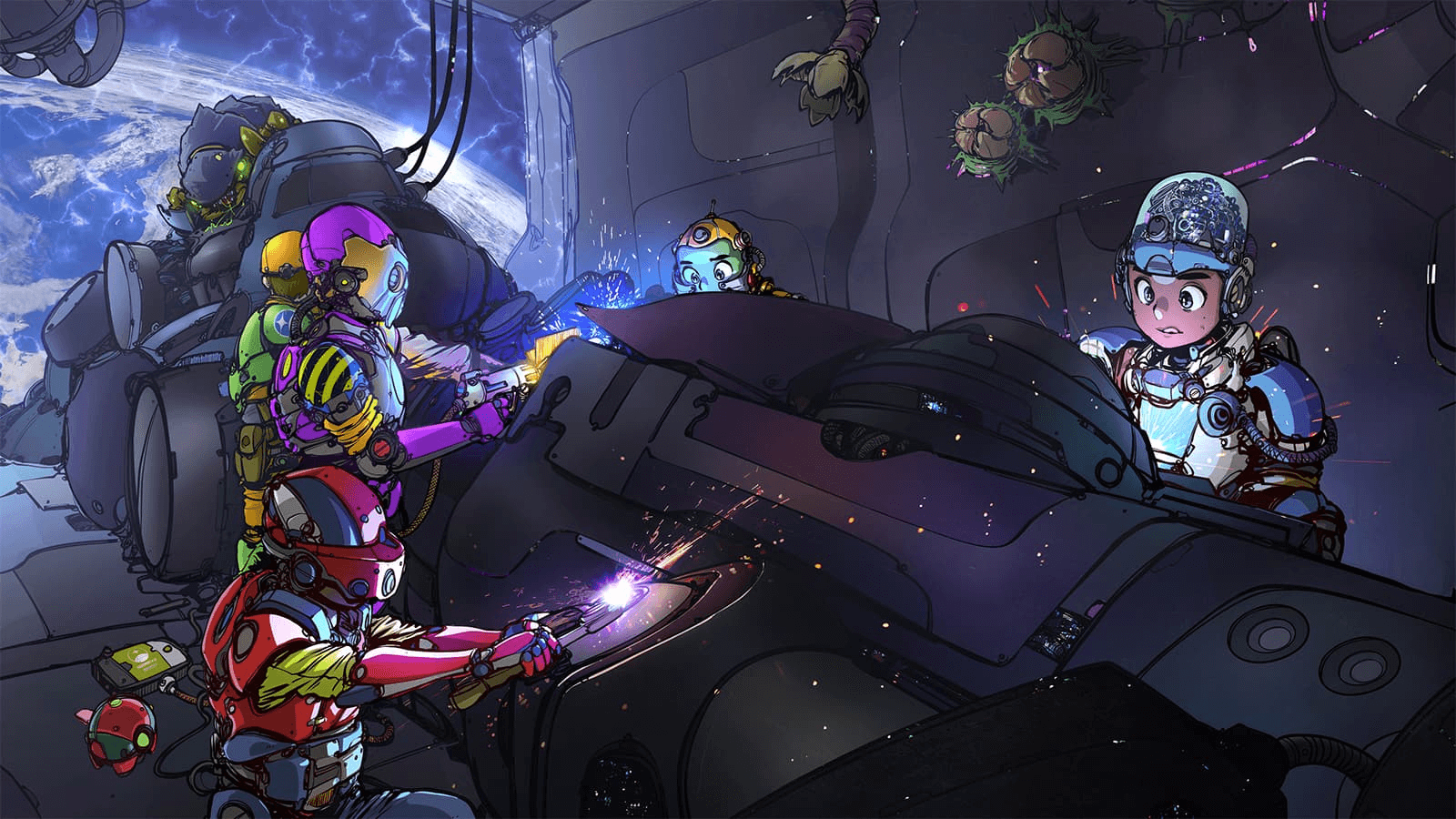 – Unique ability to influence the narrative

– Additional perks to be announced as the roadmap progresses (no spoilers!) 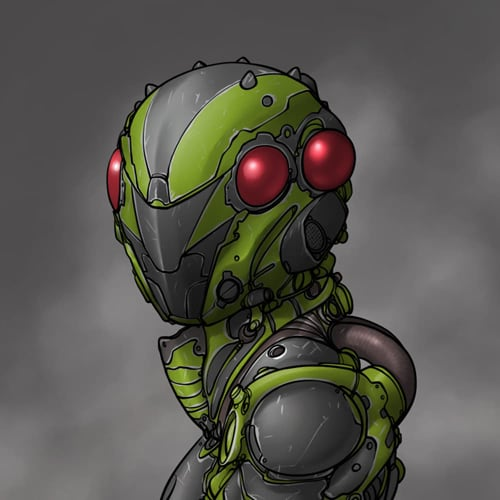 DuskTech has arrived to recruit 10,000 new Duskbreakers! The Duskbreaker team includes an interactive, three-time Emmy Award-winning producer. The Duskbreaker community will determine the story and character development as the Duskbreaker universe expands on social media.

– Getting to know the Duskbreakers Roadmap

– Explore Machafuko and the Duskbreakers universe

– Interactive storytelling that allows the community to influence the game 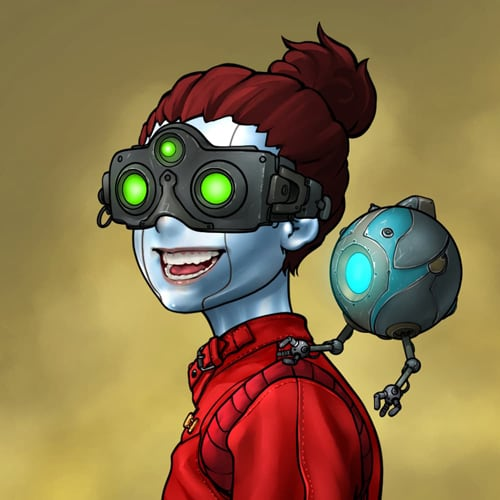 The Duskbreaker universe is no place for the uninitiated. While the Breakers are settling into Machafuko, training and preparing for the landing, users can upgrade their NFT characters: change their appearance, traits and abilities. All of this will be available in Phase 2.

- The story expands as the Duskbreaker universe gradually unfolds 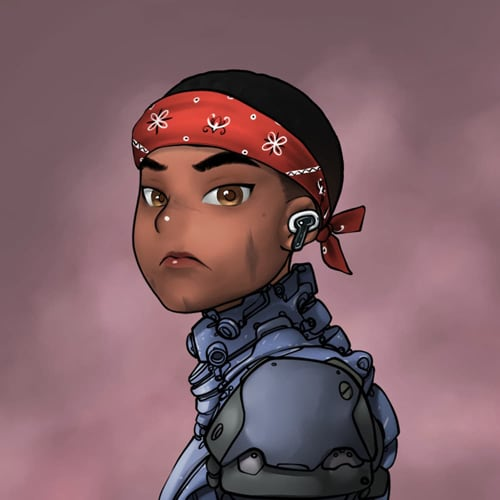 The fun begins! Duskbreaker creates a set of Web3 games in the same name universe. Decisions and actions in the game will influence the overall storyline.

- Level up, collect items, get rewards 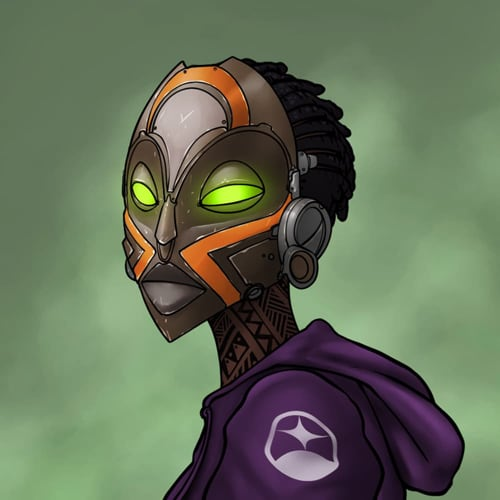 Let's DYOR on this project here!