Ghostbusters, f@ck off! SpiritSwap is my bro. 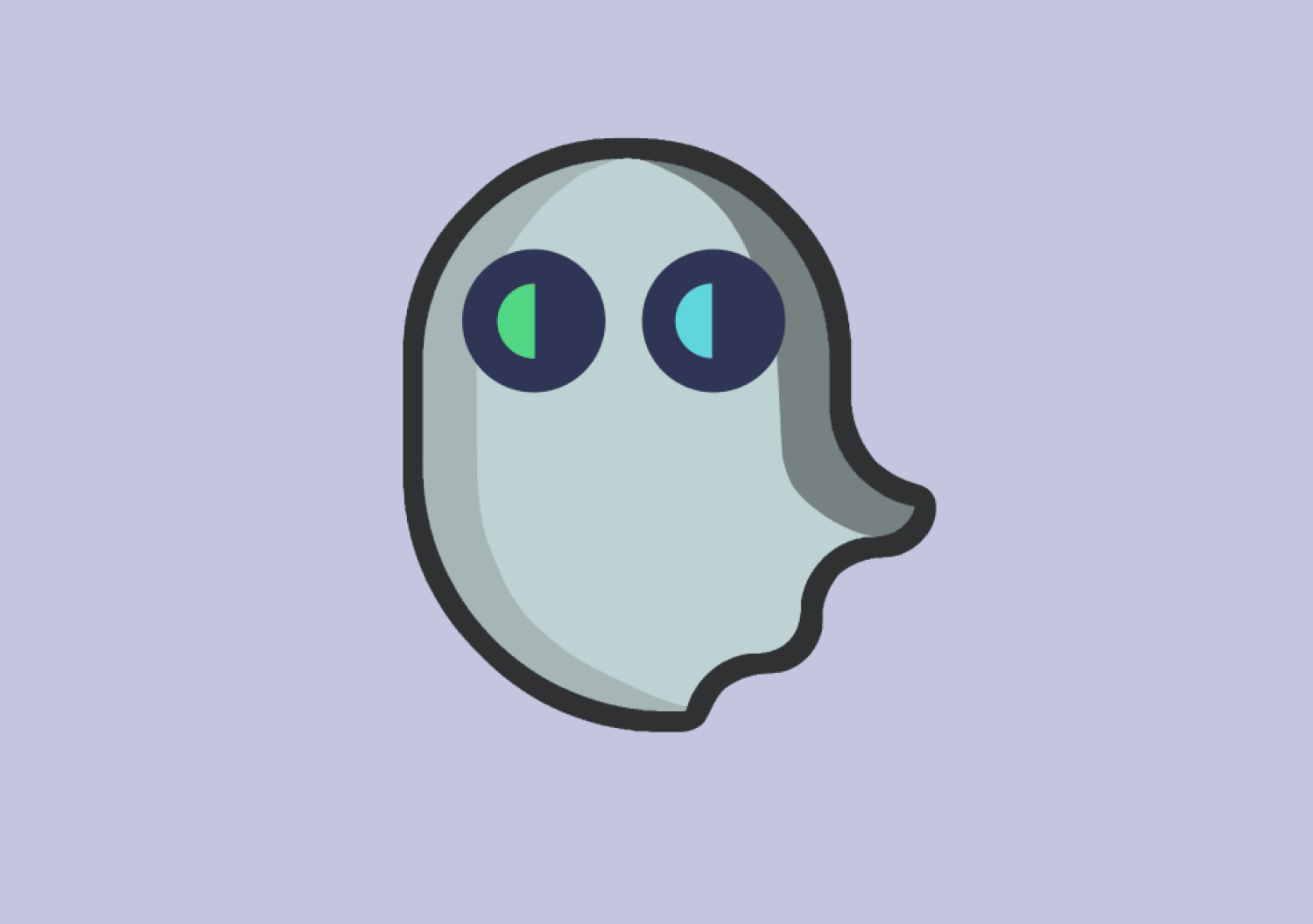 Dear FantomASS, are you ready for a new journey? Huh? Then buckle up. We recently had a live stream with Pityok in Russian, where we had a delicious and detailed talk about Fantom, its projections and its value. Anyway, we couldn't resist and decided to review Fantom's most important DEX today - SpiritSwap. Here we go, boohoo.

SpiritSwap is an excellent example of partnership synergy. SpiritSwap was initially just a fork of Pancakeswap. But after a few months, it became the leading DEX volume on Fantom. Thanks to successful partnerships and community support, in a short time, SpiritSwap has managed to add great features to an elementary idea, which help improve user experience and also optimize user equity for greater profitability.

SpiritSwap consists of the following products:

Allows you to swap one asset for another—for example, FTM to USDC and vice versa.

- Zap makes the process of creating an LP as easy as one click of a button (ZAP!).

Zapping will allow users to instantly exchange FTM directly into the 15 most common LPs without having to exchange the necessary tokens for creating a pair of LPs. This works in reverse as well. Plans to add zap LPs to LPs are in the works.

- Migrate allows you to transfer an LP token from Sushiswap to SpiritSwap in one click.

- Limit order allows you to sell the asset automatically when the price reaches the desired level.

SpiritSwap has set up a cross-bridge in partnership with AnySwap. SpiritBridge will enable asset transfers to any blockchain. Blockchains currently available include Polygon (MATIC), Binance Smart Chain (BSC), Ethereum (ETH), Arbitrum (aETH) and Avalanche (AVAX). The ultimate goal of SpiritBridge is to connect all EVM-compatible blockchains.

The partnership between Ola.Finance and SpiritSwap resulted in lending on SpiritSwap itself. Accordingly, a loan function became available. Long story short, when you deposit tokens as collateral, you get interest on the assets. And if you borrow, you pay interest for borrowing.

When you deposit assets, making them available as part of a "loan pool", you receive "oTokens" representing your share of the asset deposited in the loan pool.

The tokens you receive in return, namely oWBTC, oWETH, oUSDC, oSPIRIT, oFTM, etc., are interest-bearing assets. These tokens entitle the user to receive both the principal they originally invested and a portion of the interest paid by the borrowers.

When you want to borrow, you must first put sufficient collateral in one of the supported assets over the loan amount. The collateral ratio or 'c-ratio' is an important parameter that determines how much the user is allowed to borrow against a specific type of collateral. The initial collateral ratios for lending assets in the SpirtSwap credit network are as follows:

The minimum amount that can be borrowed in any asset is $50.

InSPIRIT token will allow holders to get a higher yield for farming, up to 250%. To get inSPIRIT, you need to stake and lock SPIRIT for a selected period from 1 month to infinity. Accordingly, the longer the lock period, the more inSPIRIT tokens you will get per Spirit staking time.

A collaboration between Starter and SpiritSwap has launched the SpiritStarter Launchpad, which helps fund early-stage projects. To participate in the upcoming IDOs on SpiritStarter, you need to become a Spirit/Starter liquidity provider on SpiritSwap.

As the DeFi space pivots, changes, and expands, capital efficiency and liquidity management opportunities emerge. Concentrated liquidity of protocols is a challenge that SpiritSwap seeks to address. Providing a volume of liquidity is beneficial to any AMM, as it allows liquidity to be concentrated, reduces slippage and increases the exchange's reliability. This is where Olympus Pro comes in, introducing the "Bonding" model. With this model, SpiritSwap can now accumulate the critical liquidity it used to get through farming.

An example of how the bond model would work:

3) Mark usually puts SPIRIT-FTM LP tokens through liquidity farming to earn SPIRIT tokens. At 100% APR, it would take 1.2 months to make $100 worth of SPIRIT tokens. However, by participating in Olympus Pro, Mark's $1000 liquidity sale meant that he received $1100 SPIRIT tokens within seven days after the end of the 7-day binding period.

* This is just an example; the actual figures will vary depending on market conditions.

That's enough for now. Catch the project's links, DYOR and give feedback on the review in our chat!