Today, in 1889, a monument to Giordano Bruno was unveiled in Rome, right on the site of his burning. In general, Bruno's story is fascinating - many people think he was burned because he conflicted with the church, saying that Bruno was proving that the Earth is round. But many historians refute that theory and say that Bruno was burned because he tried to create his religious movement. Come to think of it, that was some 130+ years ago, and no one has any proof. Blockchain fixes it - we can leave an unbiased history for our descendants to suffer no fakes. Or won't we? We shall see. 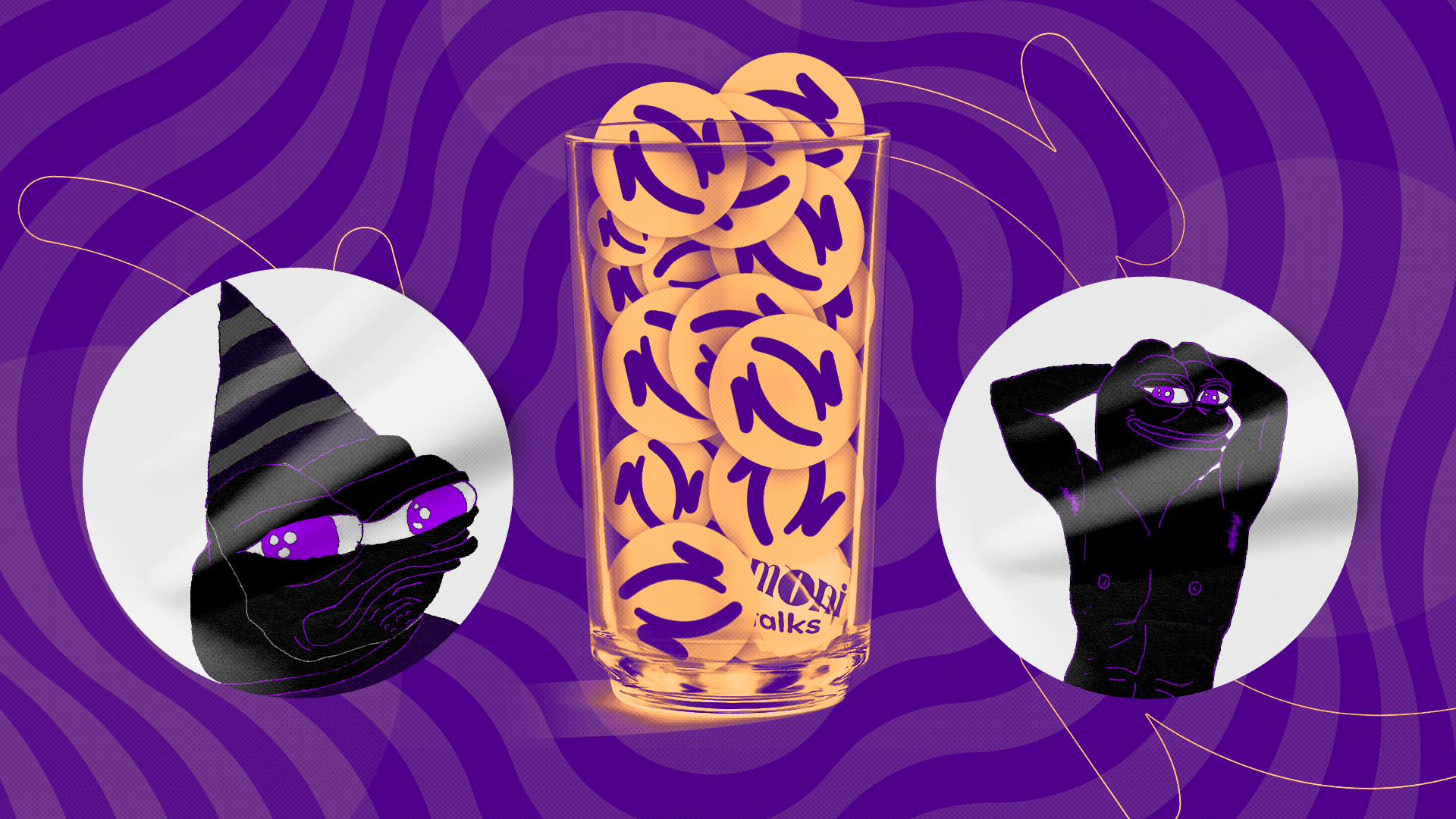 WE HAVE SOME NEWS

Have you been waiting for an airdrop from Hop Protocol? 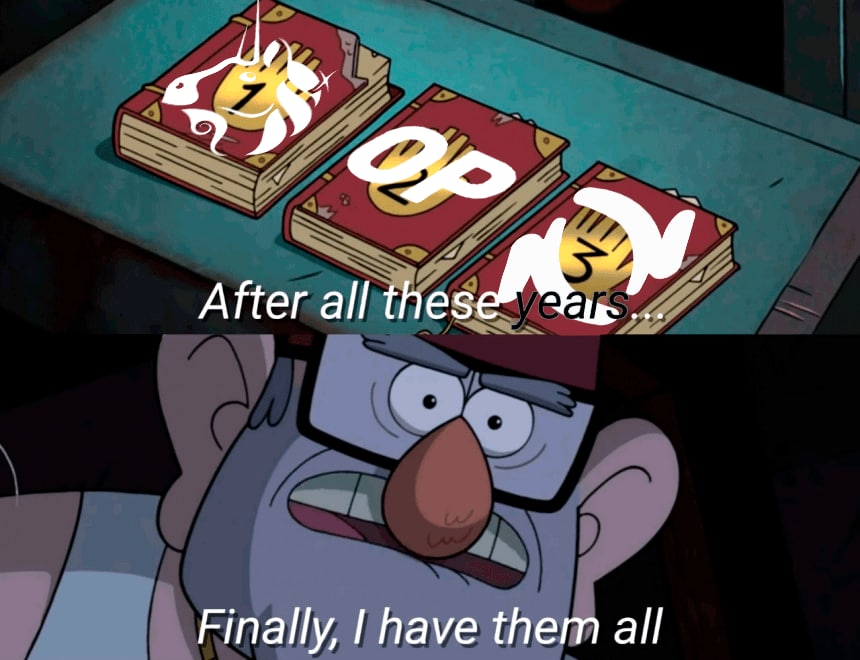 Ya-ya, we've written about the Hop Protocol airdrop so many times; here's one of the latest posts. And then yesterday, the guys on their Twitter shed a ray of hope for free tokens - "The wait is (almost) over tomorrow you'll be able to claim your $HOP tokens".

That is, today, we sit and wait for the official announcement (though, after the Optimism story, such wording brings an involuntary retarded smile).

HEY SLIM I WROTE YOU BUT YOU AINT CALLIN'

Crypto activists write a letter to US Congress 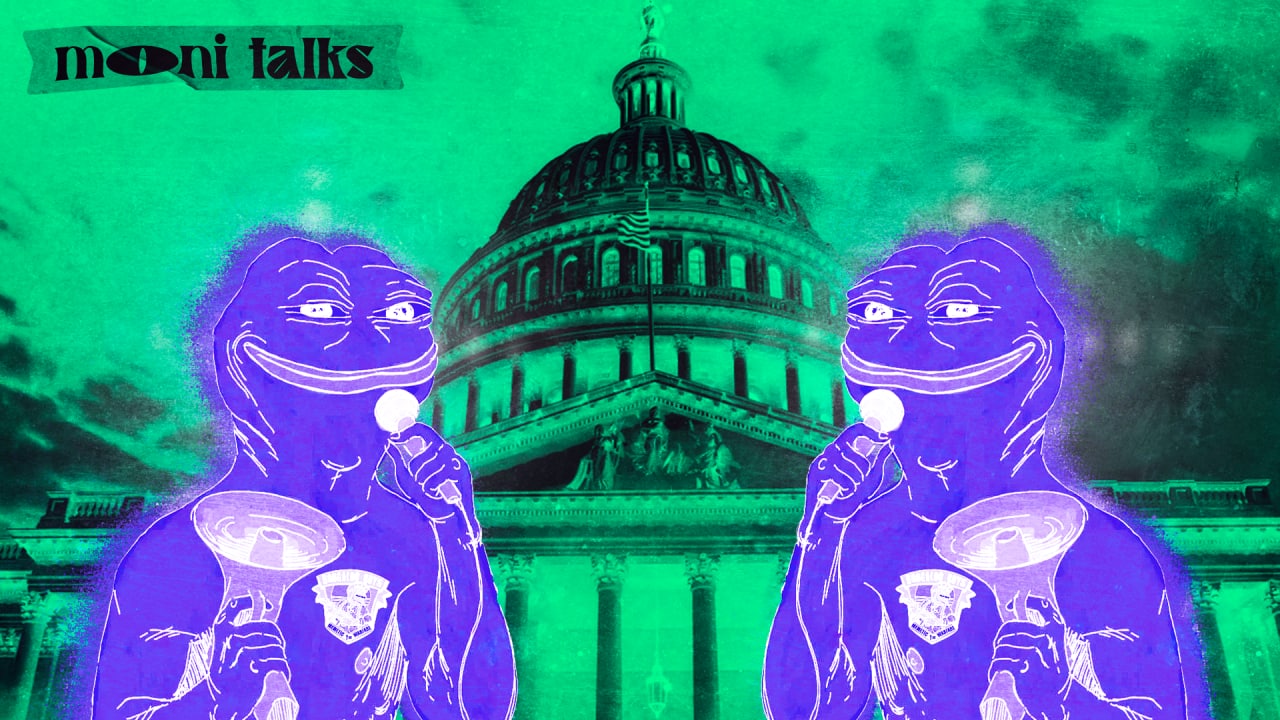 Twenty-one activists have outlined their vision for crypto and its impact on countries with lagging economies and have penned a letter to the US Congress.

The activists praised bitcoin and stablecoins as essential tools to help democracy and freedom for tens of millions of people. Cryptocurrency also gives people in economically deprived countries access to various financial instruments.

“We hope that you and your colleagues do not craft or implement policy that hurts our ability to use these new technologies in our human rights and humanitarian work.."

So there you have it.

PayPal: You can store can't transfer... oh, no! 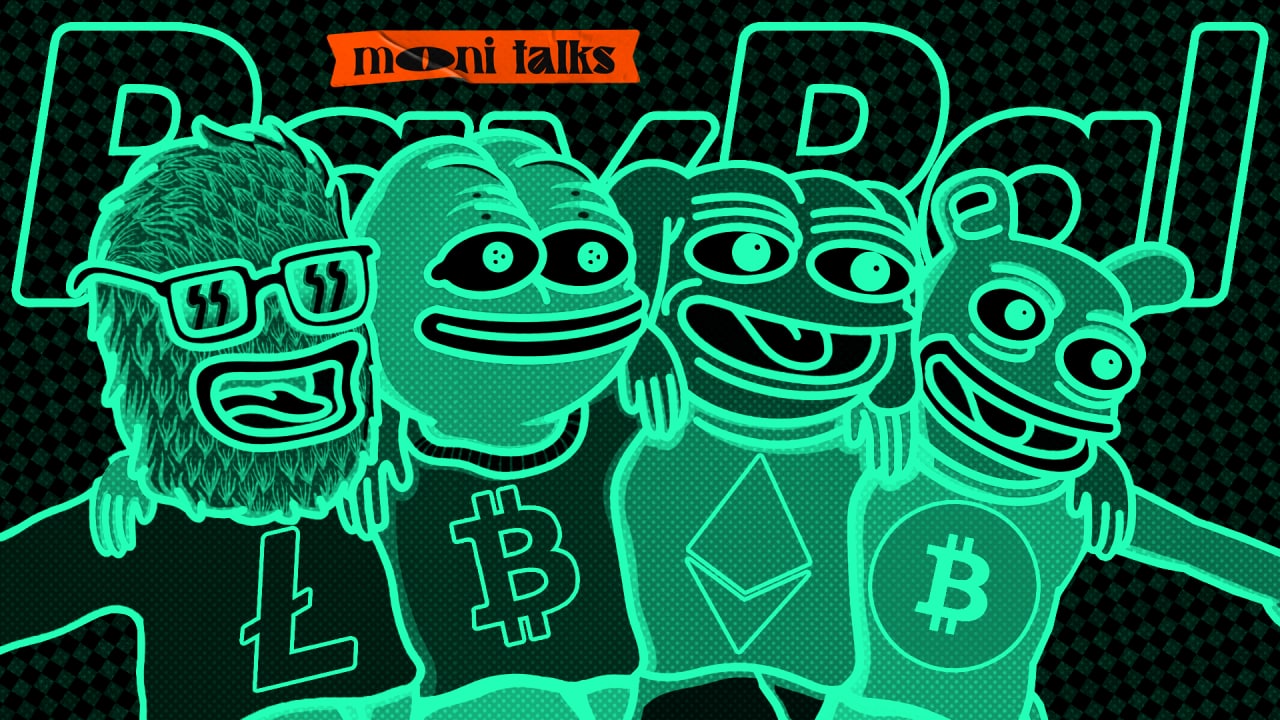 Last Bullrun started just after PayPal announced adding the ability to buy, sell and store crypto as BTC, BCH, ETH and LTC. However, you couldn't withdraw ETH to your MetaMask, but that's a thing of the past now! Well, not just because of that, but still...

"As of today, PayPal supports native cryptocurrency transfers between PayPal and other wallets and exchanges," PayPal's Twitter is happy to tell us well what; we'll rejoice with them.

Under PayPal's wing is the Venmo app, through which hundreds of millions of people around the world are churning out dough. That's right, another hope for the masses. Can you smell it?

BItcoin Dominance is the percentage of capitalization of bitcoin to the rest of the crypto market. 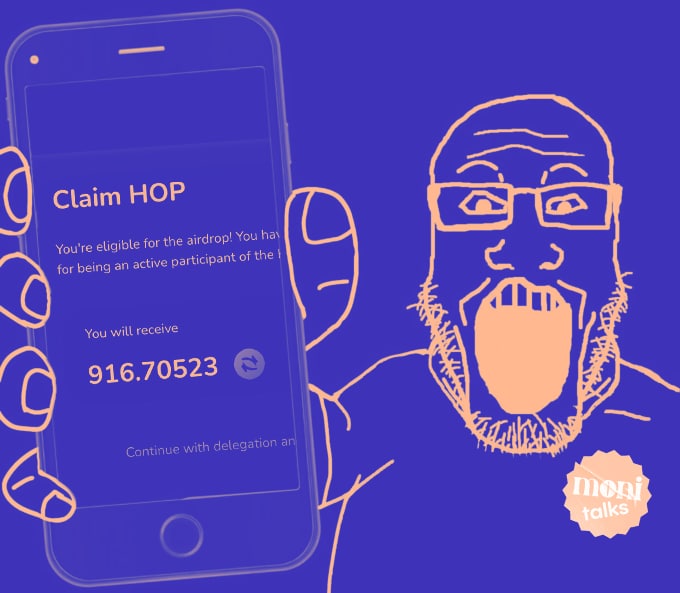