Let's see how degen you are, shall we?

Today, in 1996, Taiwan made a pyramid of toy cubes 25.05 metres high. Well, here's a good example, too - the pyramid is a wicked giant, but how long did it take to build? Most likely, the builders of this creation spent a lot of time laying out cube after cube. The moral? To make something big, you have to get used to working with something small. 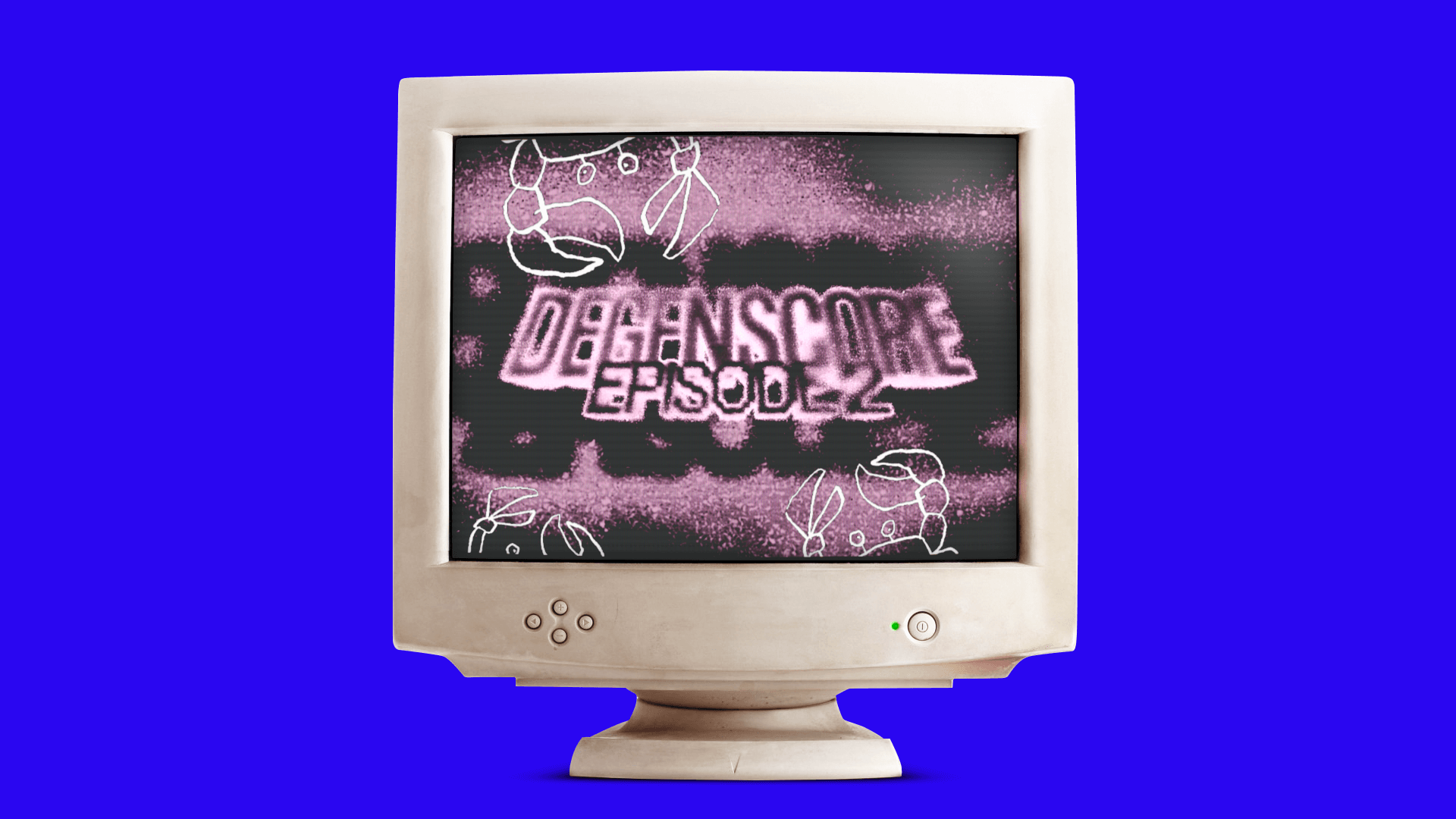 Ah! Are you a badass

To celebrate this launch, we are teaming up with the one and only @10b57e6da0 community to give 10 Lobster NFTs to the top 10 @DegenScore users!

This chat kept us going in the most bearish times 💕 pic.twitter.com/N8Y17paV9j

For those of you who are normies. Degen was initially defined as a man who is excellent with DeFi. Now there are NFT Degen's as well. And Degen Score is a platform that analyses your wallet and tells you how cool you are as a Degen.

And now, the guys are pleased to present the second version - DegenScore 2.0, i.e. DegenScore Episode 2. What you can do there:

- Create a profile and share your achievements with the community

- If you get into the DegenScore Top 10, you will get a Lobster NFT

Elon Musk gets angry and 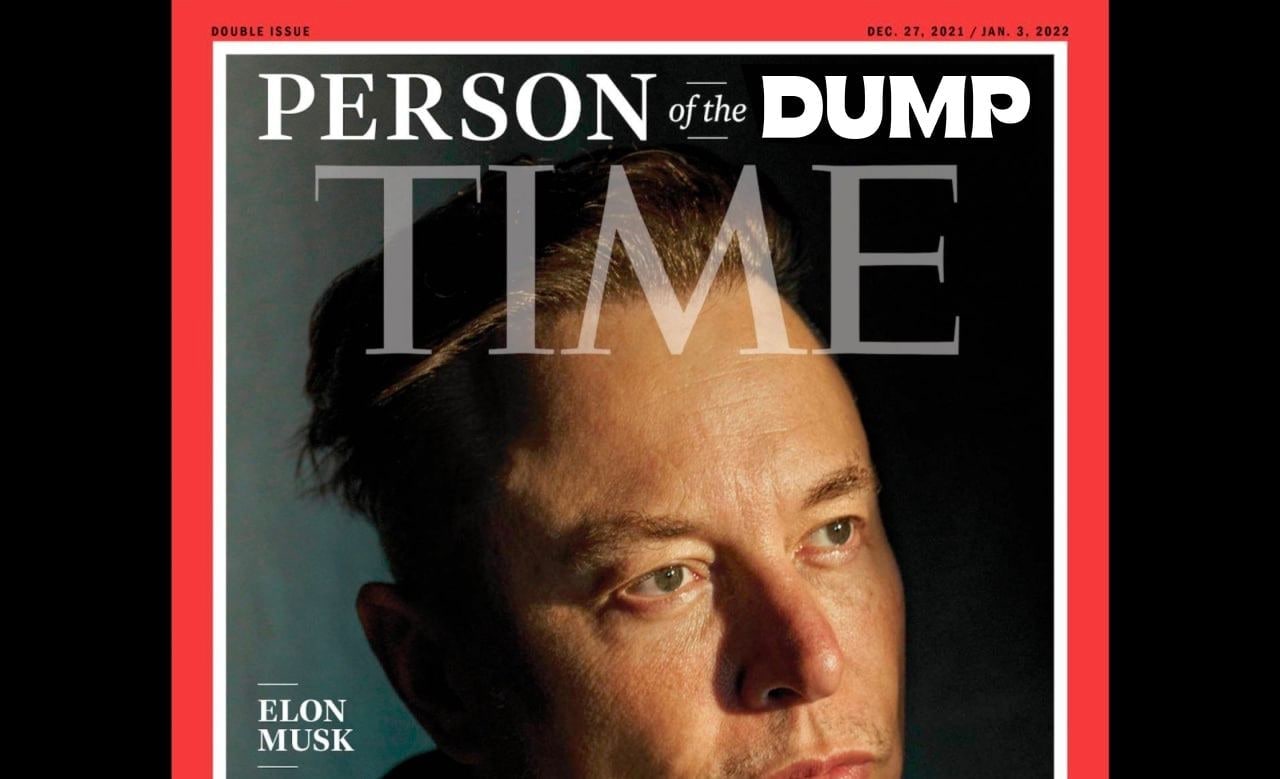 By the way, old boy Musk wanted to buy the platform, rumoured to cut top management costs and pay dibs on tweets. One of Musk's most important ideas was to fight the spam scam bots that scam users.

What's up. Elon Musk has asked Twitter to tell you how many of its followers are spam bots.

- Then I'm renegotiating the deal, and I'm waiting for you to provide me with the 5% spam bots' proof

Twitter's stock is down 19% after what he said.

AND BRING IN THE FIED COINS

Do Kwon, take the FORKS off the table 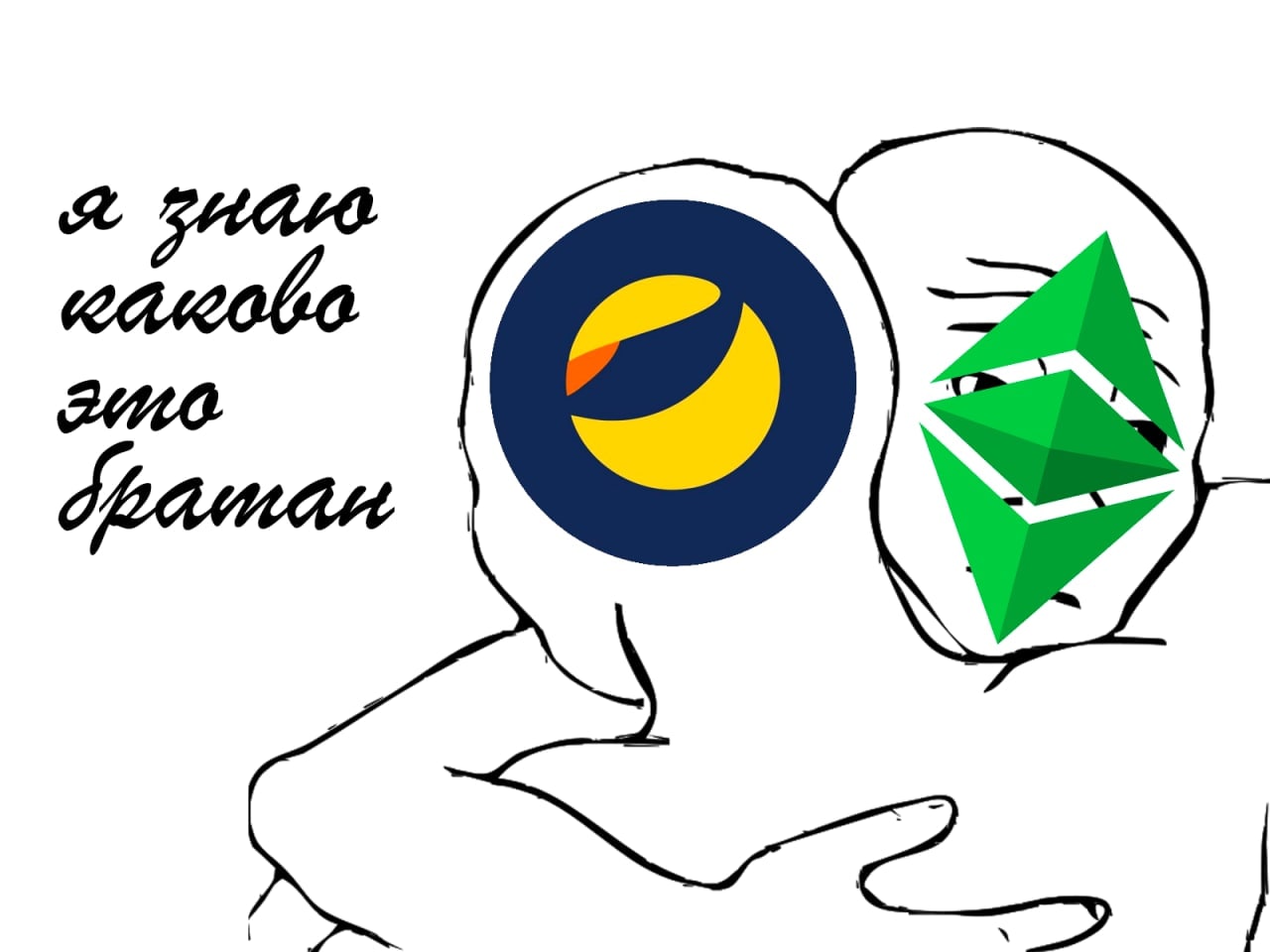 Yes, the Terra community has spoken out against the blockchain fork that CZ recently criticised.

According to comments: everyone is against the fork.

What do they want: they say burn coins and forget about forks. 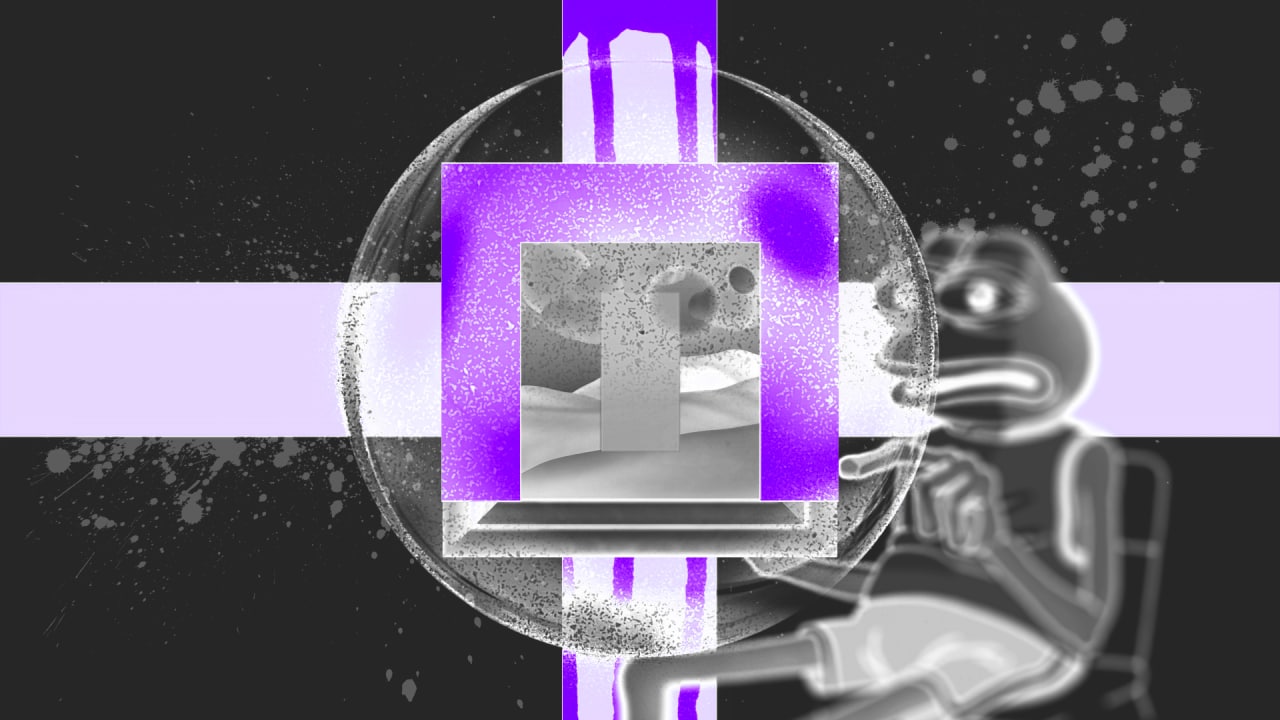 Press: The NFT bubble has burst! Square Enix is pushing jpegs on gamers. England hooligans are being sued for pictures. Digest is an aesthete! 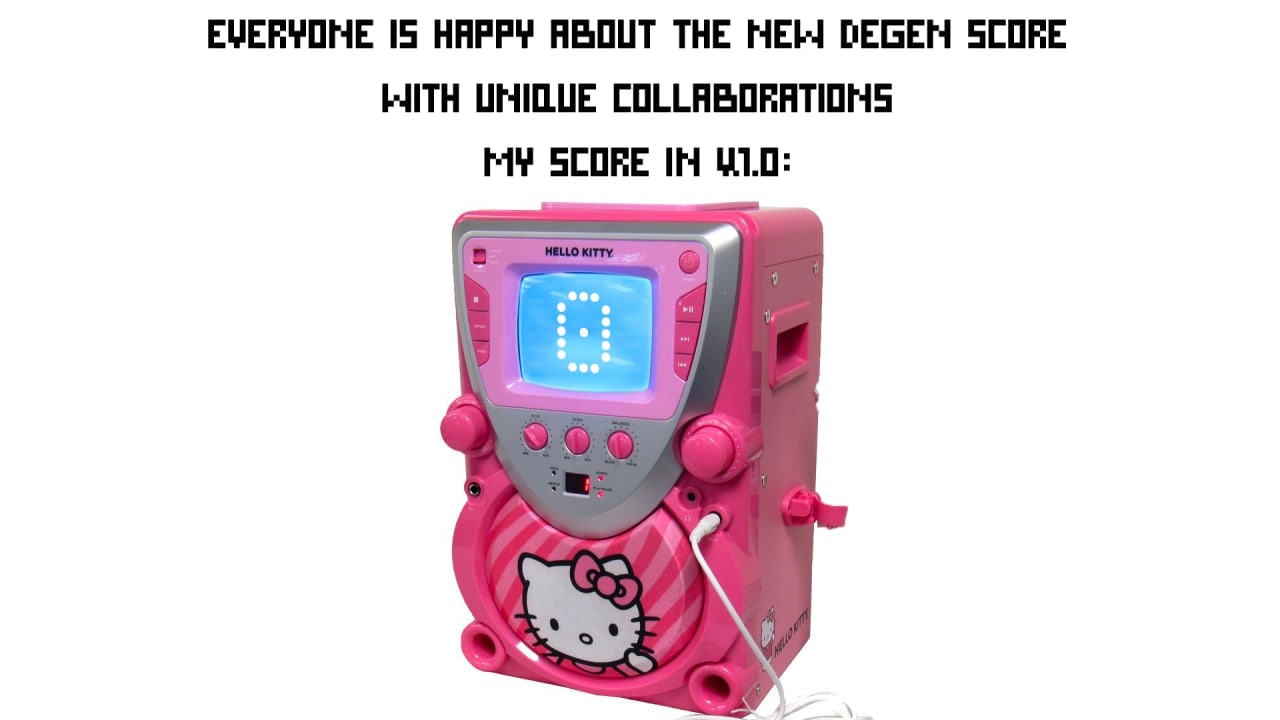