Today is Computer Graphics Day all over the world. Damn metaverse... it used to be so good! To see someone from another country, you had to get a passport, a visa, buy tickets. And soon, we'll be able to see loved ones and not so loved ones in VR without leaving home.

Digest is supporting progress! And bringing you some excellent news. Let's go! 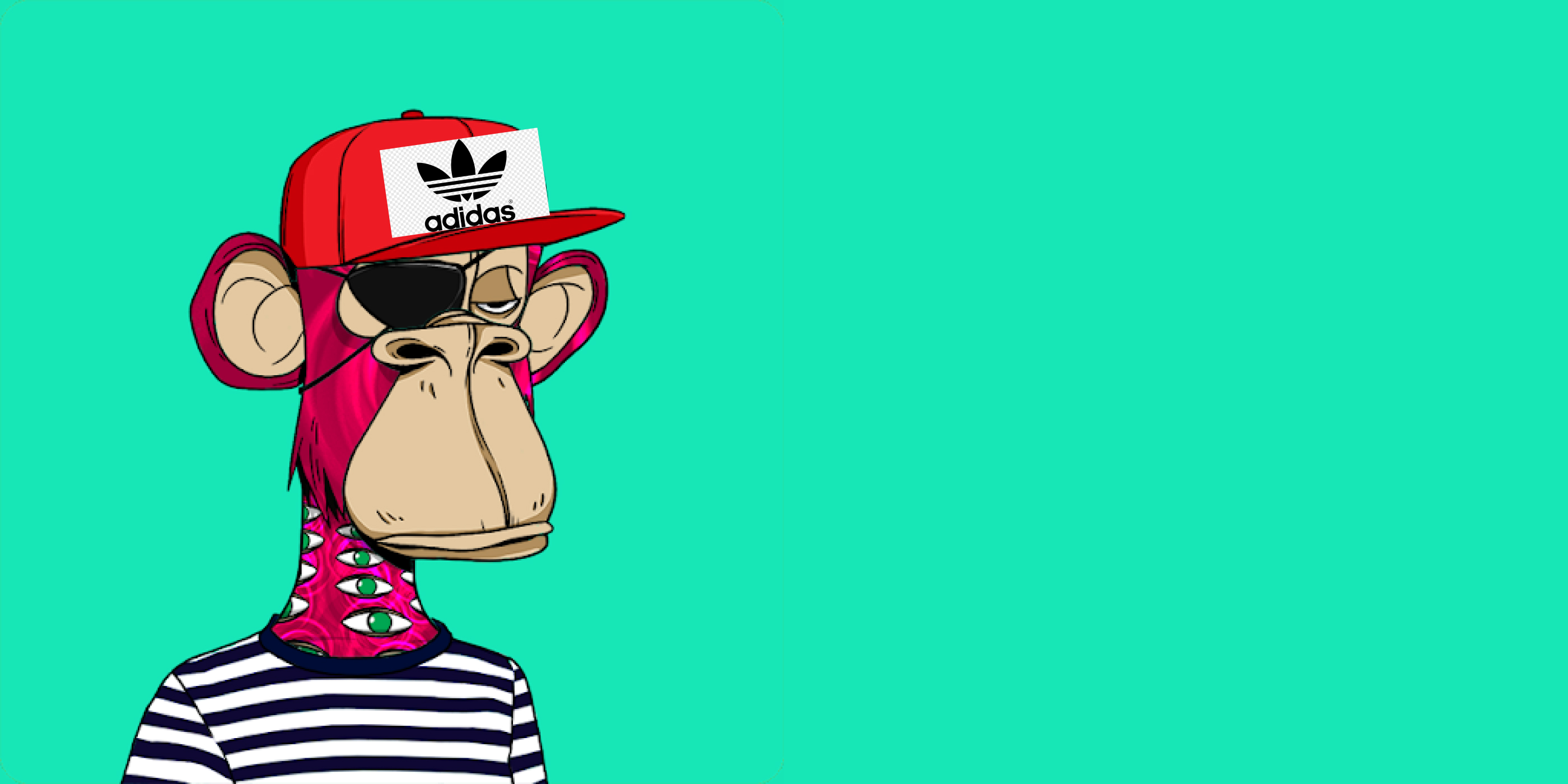 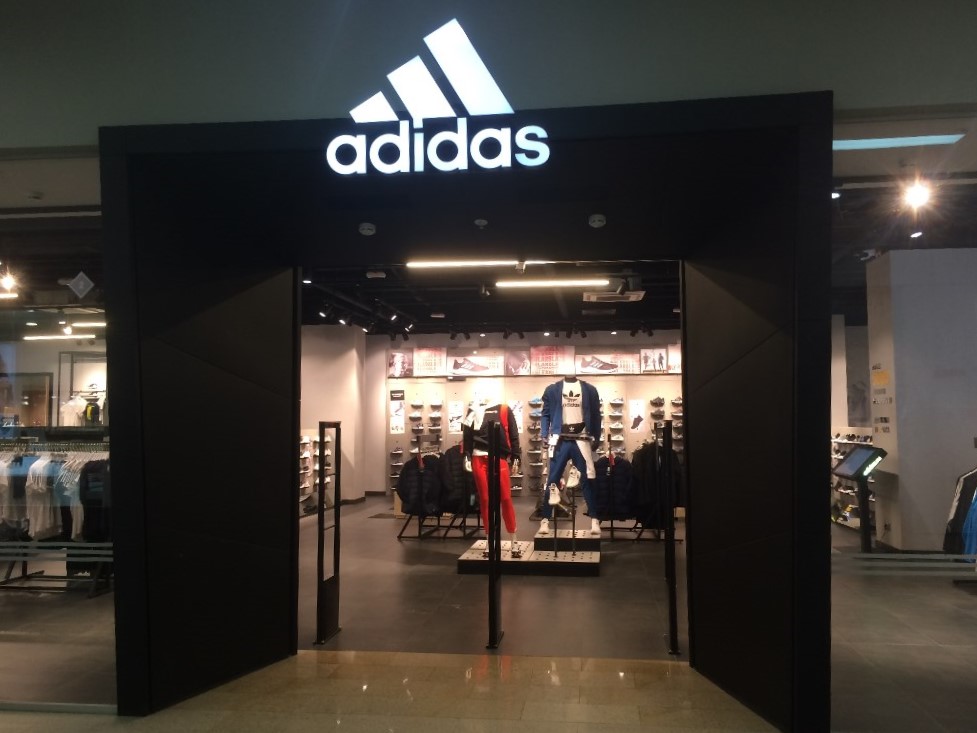 Following recent teases, apparel brand Adidas announced today that it has purchased a Bored Ape Yacht Club NFT and is collaborating with Bored Ape creators Yuga Labs and others in the space to enter the metaverse—an emerging vision of a future internet in which users interact in shared 3D worlds with their owned NFT collectibles.

Adidas shared a look at its Ape NFT on Twitter, complete with Adidas-themed apparel overlaid on top, and also posted a trailer teasing the alliance. In addition to the Bored Ape Yacht Club, Adidas is teaming up with notable NFT collector Gmoney, as well as Punks Comic, an unofficial Ethereum NFT derivative project inspired by the popular CryptoPunks.

Ross Ulbricht is the founder of Silk Road, a drug-darknet platform. It has long since been closed down, as has Ross himself.

Ross is very famous in the USA. For example, the US twitter streets have been asking Trump to pardon Ross during the end of his presidential term.

And so Ross goes to the NFT! He has published a post on Medium with plans to hold an NFT auction. NFTs will be submitted detailing various moments of his life, from his childhood to his time in prison.

The auction will take place from 2-8 December on the SuperRare NFT platform.

Meta will now allow you to advertise your scams 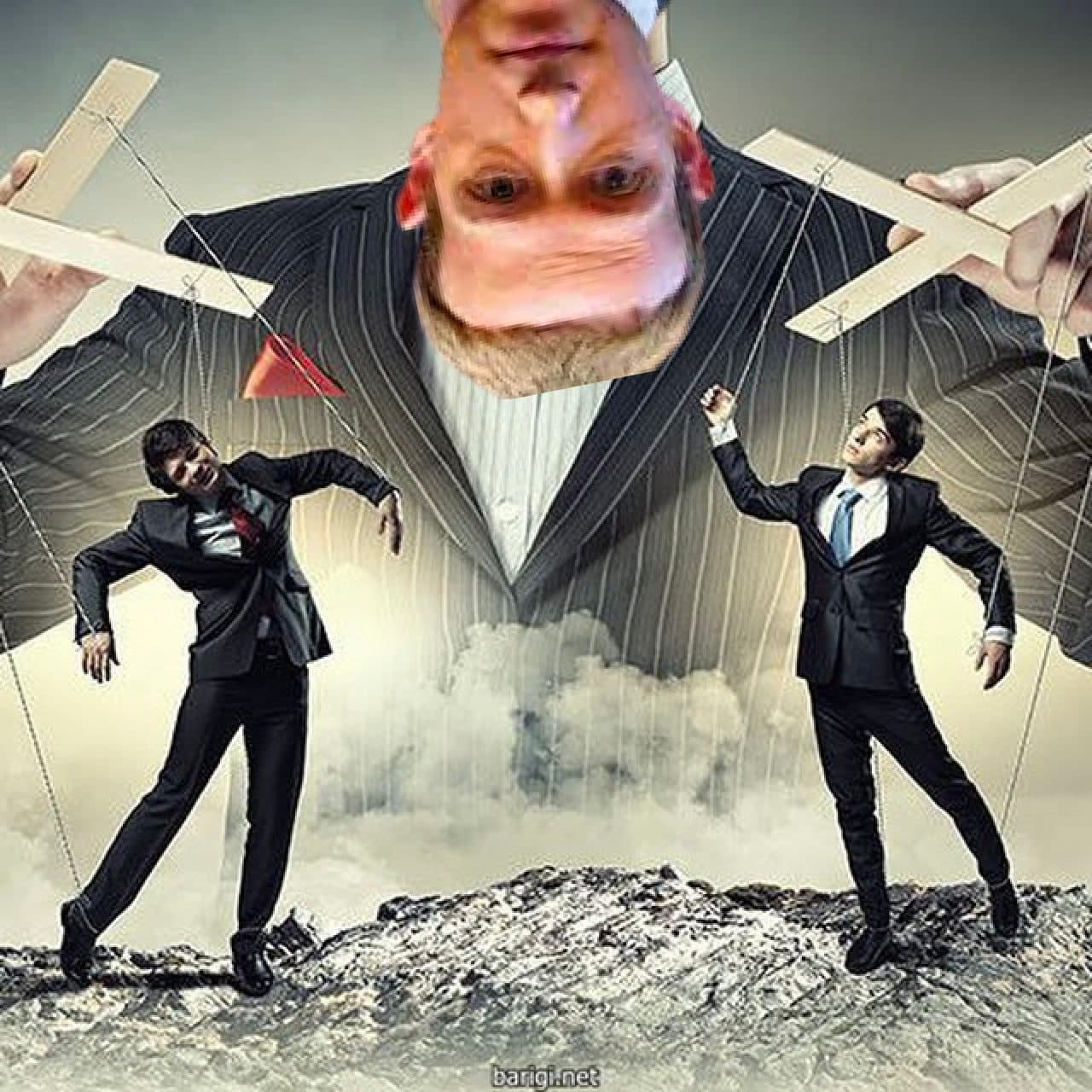 The firm announced Wednesday that it is increasing the number of acceptable regulatory licenses from three to 27, according to a company release, in addition to publicly listing eligible licenses on their policy page.

“We’re doing this because the cryptocurrency landscape has continued to mature and stabilize in recent years and has seen more government regulations that are setting clearer rules for their industry,” Meta wrote in the release.

Do you want a Gem Whitelist? 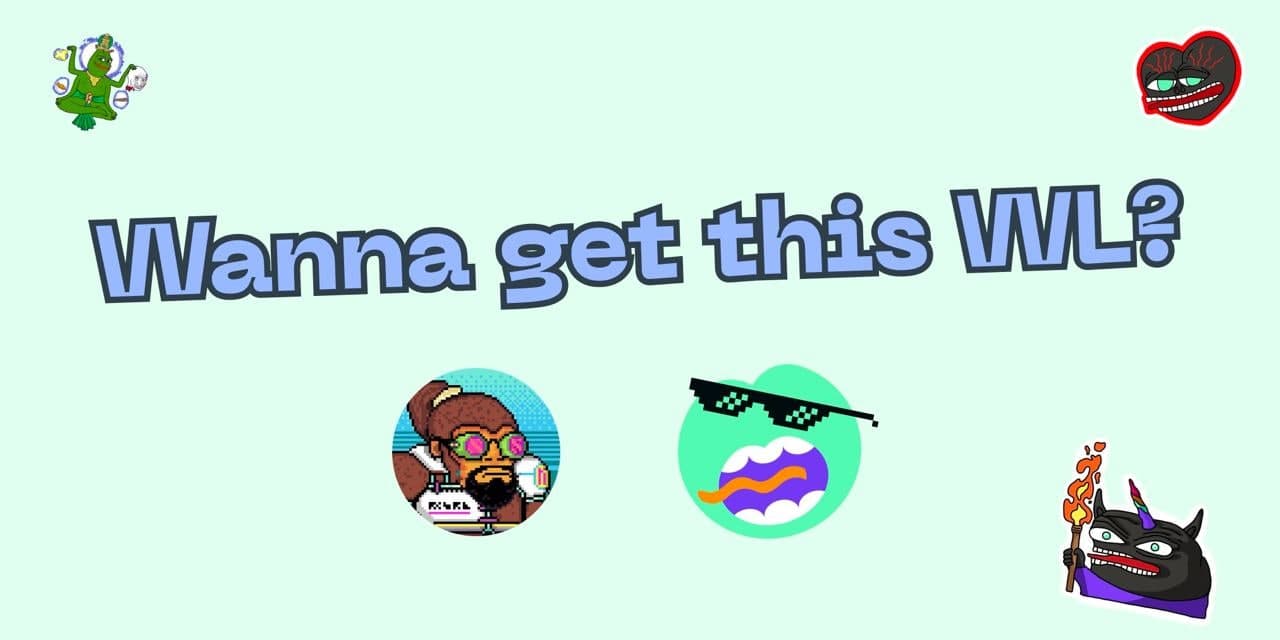 Gem Hunter, we got you such a Gem for you, woof!

Immutable KongZ is teaming up with Moni Talks for a 10 WL giveaway!

Immutable KongZ is an NFT collection of 6666 unique and unforgettable pixel kongs, running on L-2 Ethereum:

Btw, the project's roadmap is based on DeFi and gamification elements. Check it here!

- Say "Hello from Moni Talks" in the jungle chat

Burned tokens – Projects can burn tokens to take them out of circulation. By reducing their circulation, the price goes up. Deflation, the whole thing. 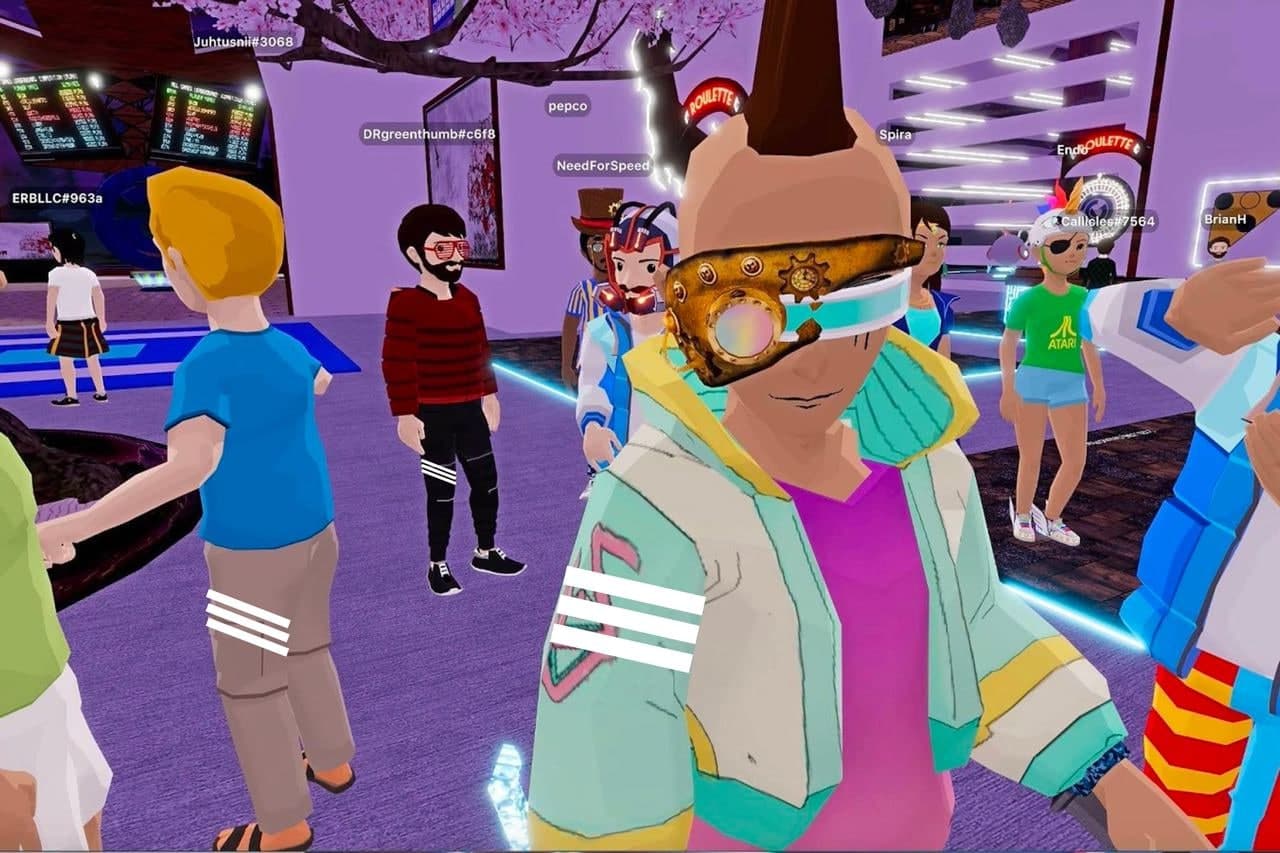