NFTs have become apes, and we?

The NFT market is slumping; I think you can see why. Or are the jpegs about to take another round? The news is as juicy as peaches from your grandmother's garden! Or yours... okay, gibberish aside. 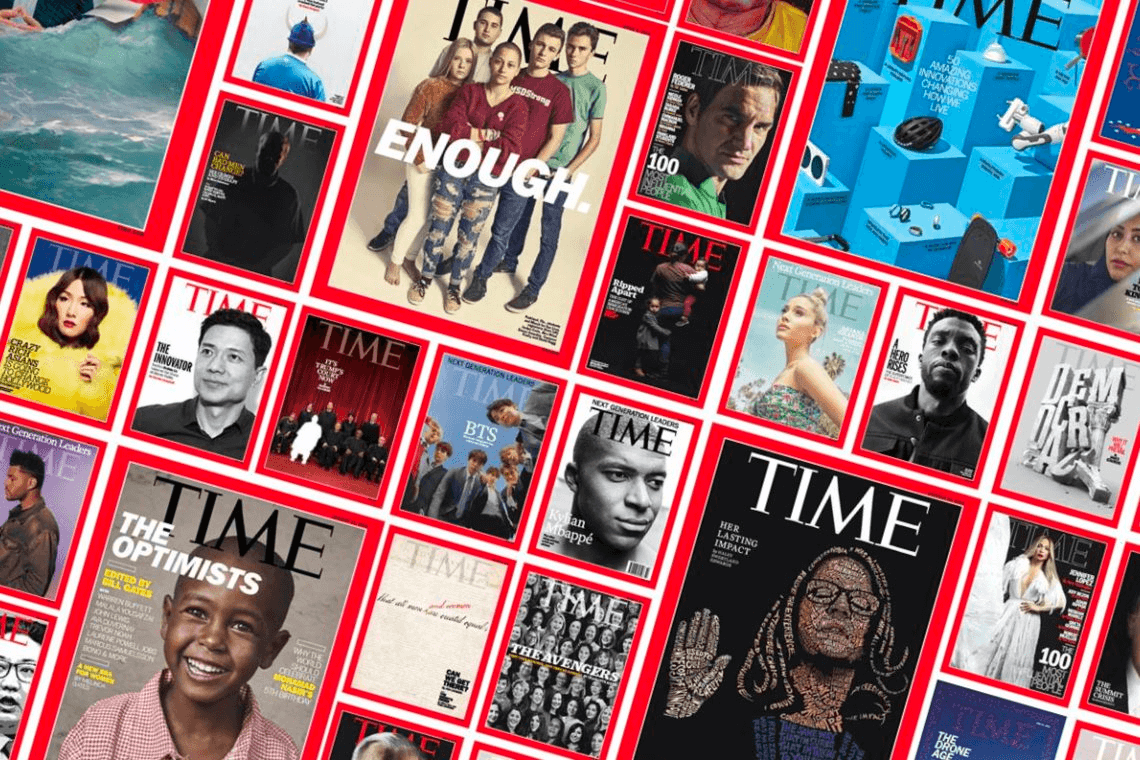 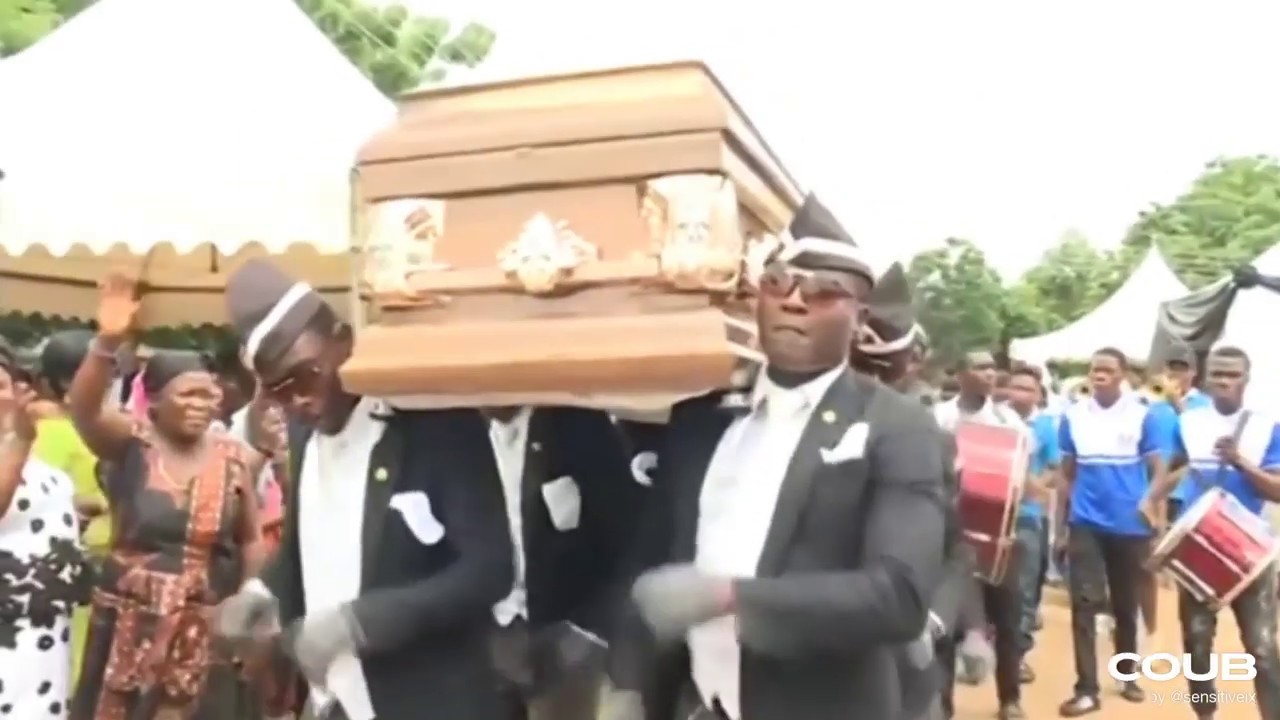 CRYPTO PRINCE HAS A PROBLEM

Vitalik Buterin on the cover of TIME 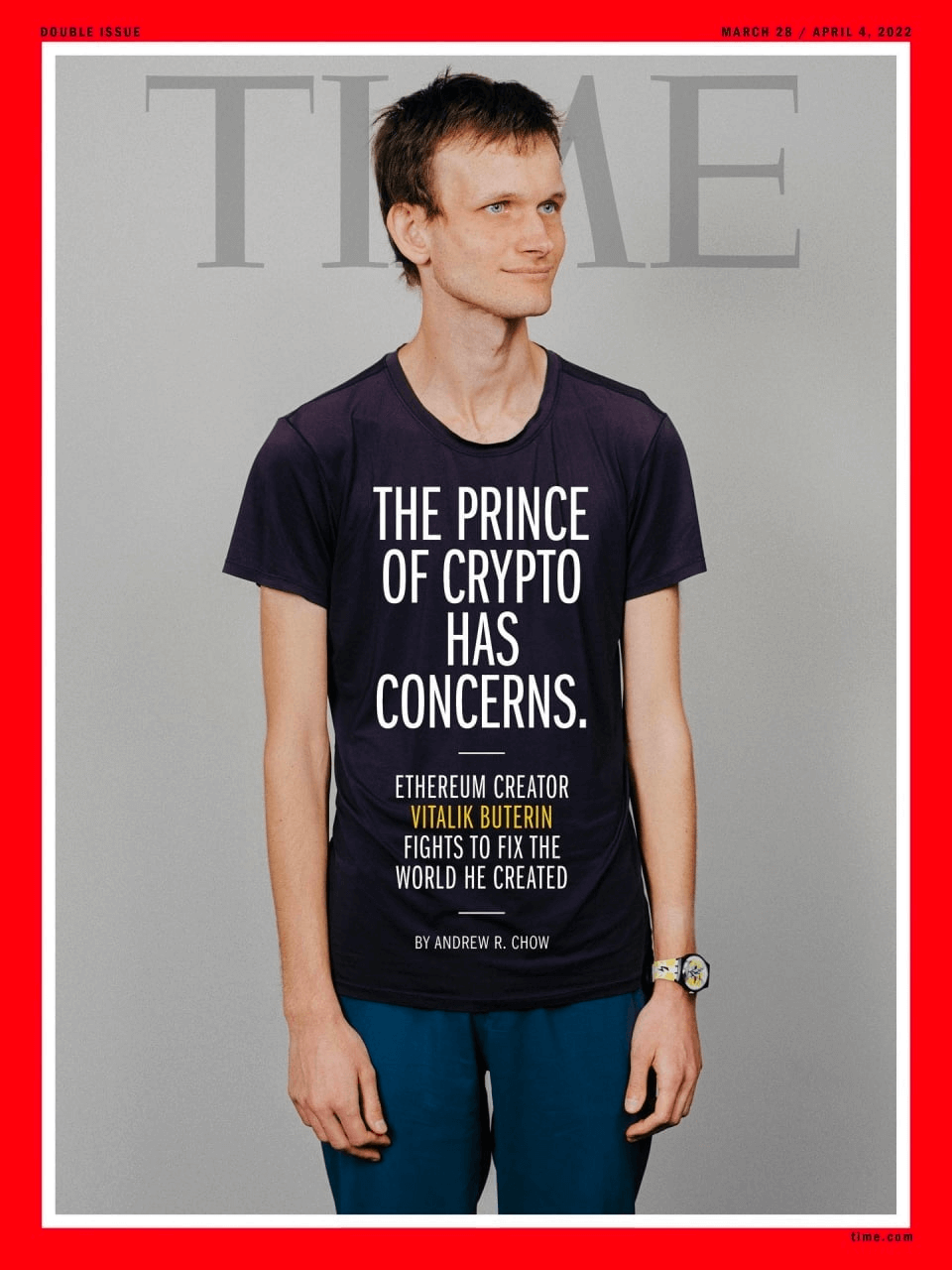 This week, the father of Ether found himself on the cover of Time magazine, which will soon be released as an NFT.

On the main pages is Vitalka's biography, where you can learn the merits and challenges he faced and the different views of Ethereum founders on the future of the project.

You know, like with a good book. You read it, let someone else read it ;) Here's my time118.eth wallet. 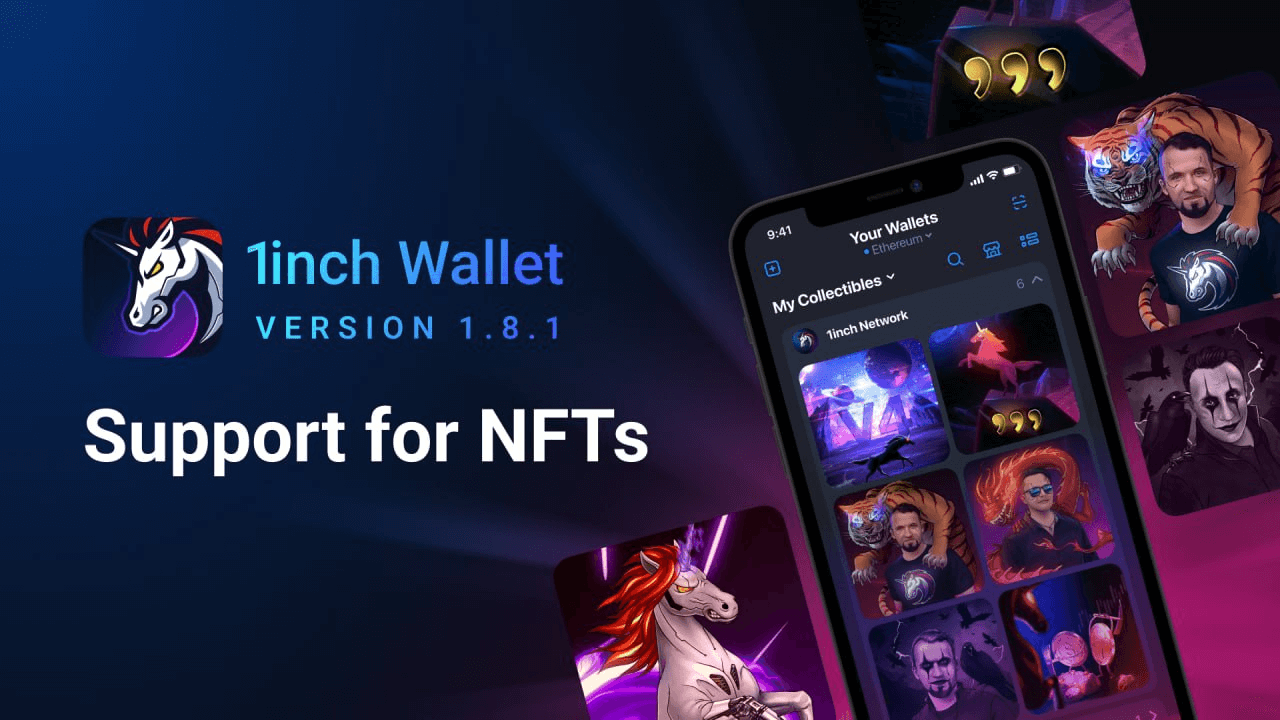 If you don't flip your jpegs, you can admire them whenever you want.

There's OpenSea support, and you can buy new NFTs and store them on your 1inch Wallet right away. Top feature! 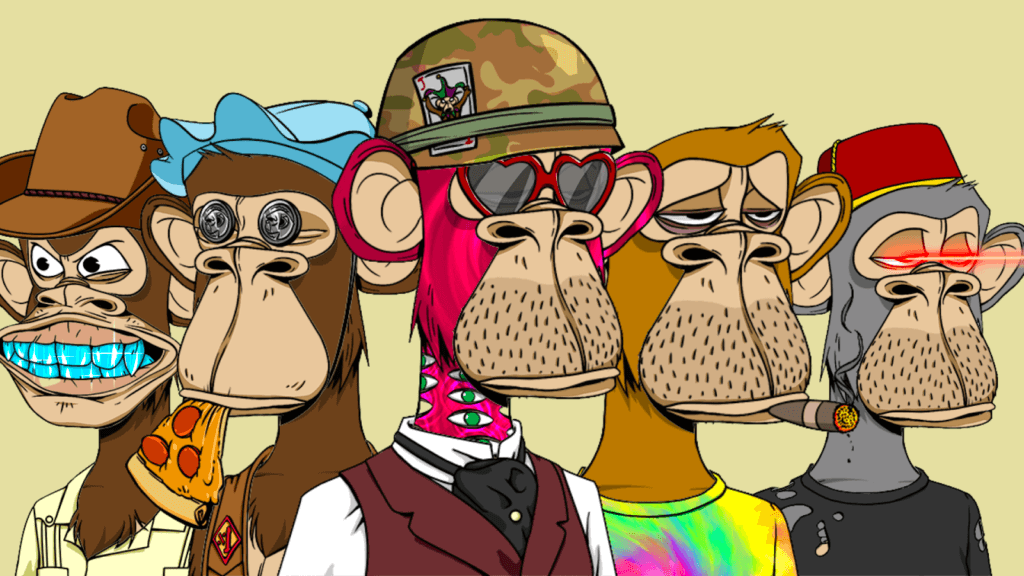 Yuga Labs, the company behind the Bored Apes collection, has decided that NFT is too shallow; it's time to make its token and game meta-universe!

The first step will be virtual land sales. There will be 200,000 plots in total and two sales in March and August. On top of that, we are launching our APECoin token and RPG in the meta-universe.

They recently released a teaser trailer for a new project called Otherside.

See you on the Otherside in April. Powered by @apecoin pic.twitter.com/1cnSk1CjXS

There's no mention of the project in the teaser itself. But some hints in a report by The Block's Ryan Weekes suggest that Otherside will focus on "culture, gaming and commerce". The project will also involve ApeCoin.

THE PRICE OF A MISTAKE 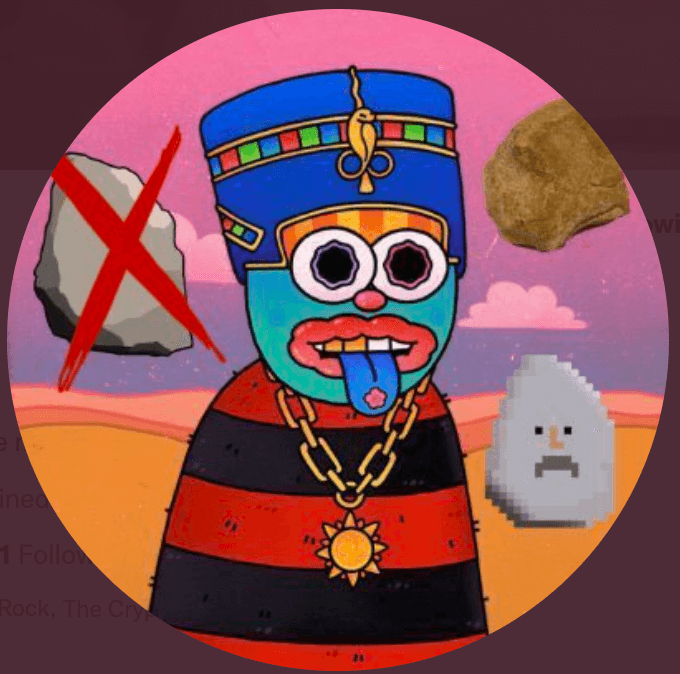 Nothing to bitch about; my eyes are bleeding too. The collector listed 444 Wei instead of 444 ETH when putting it up for sale.

In one click my entire net worth of ~$1 million dollars, gone

Is there any hope? 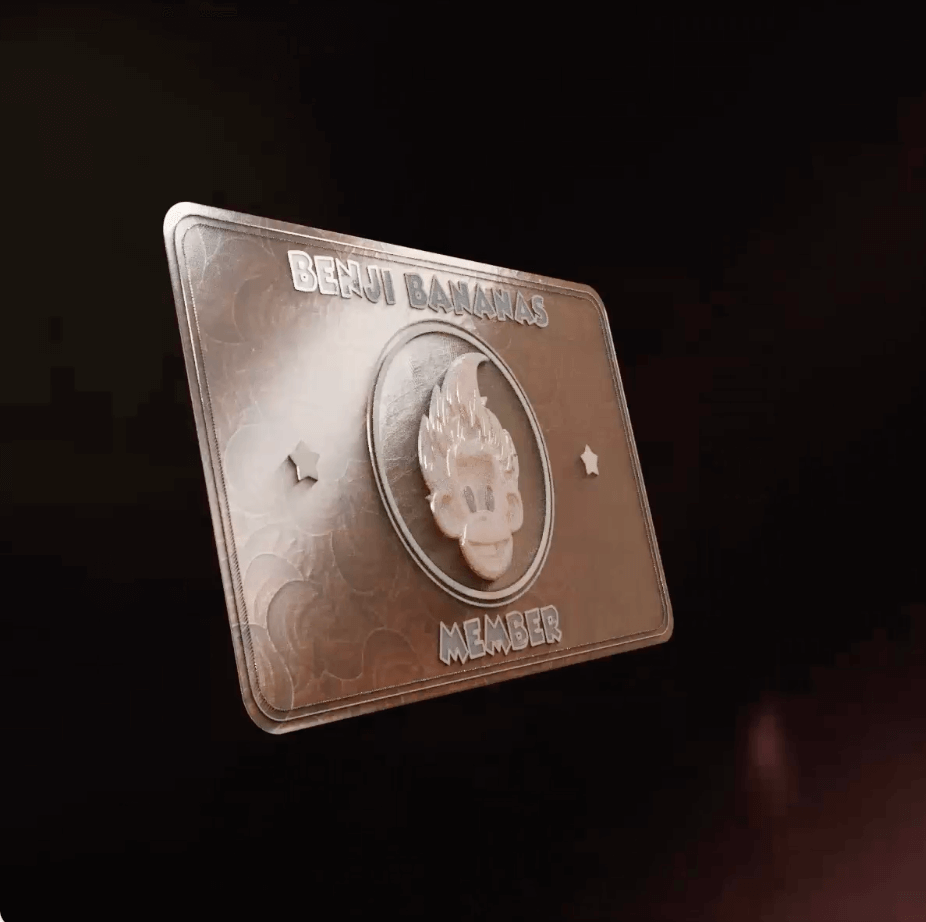 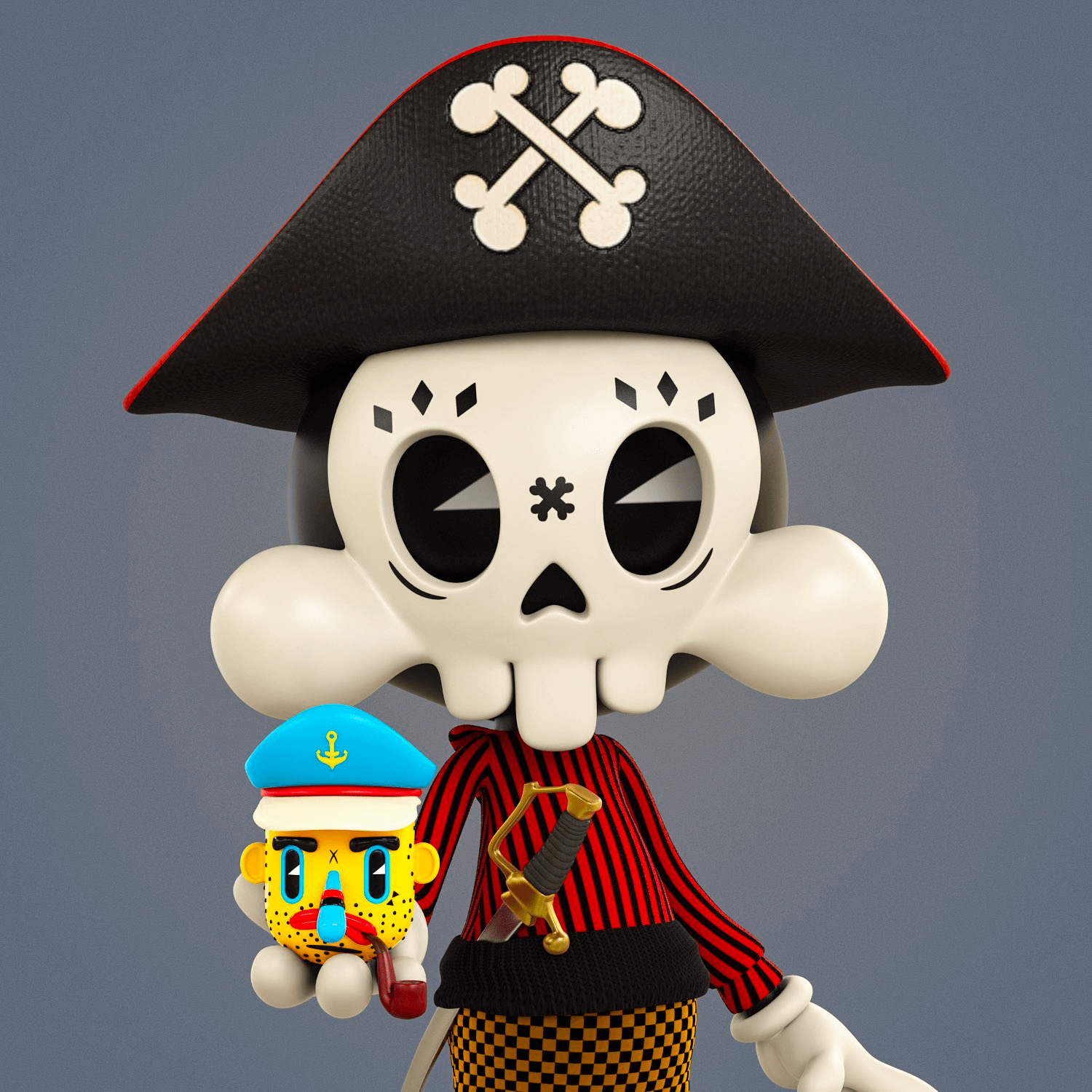 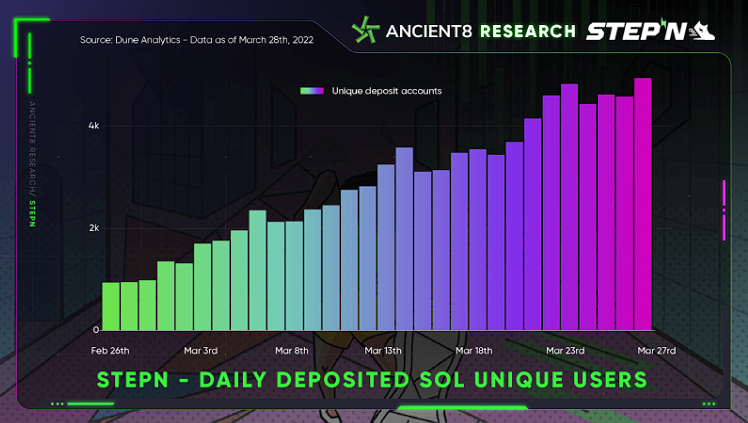