Music is playing on the boat

You're probably wondering why I often start the Digest with a new greeting. Huh, I love NFTs! And NFTs are always changing. F@ck the old-timers who are used to templates, the NFT revolution is on its doorstep, like f@cking Lenin! 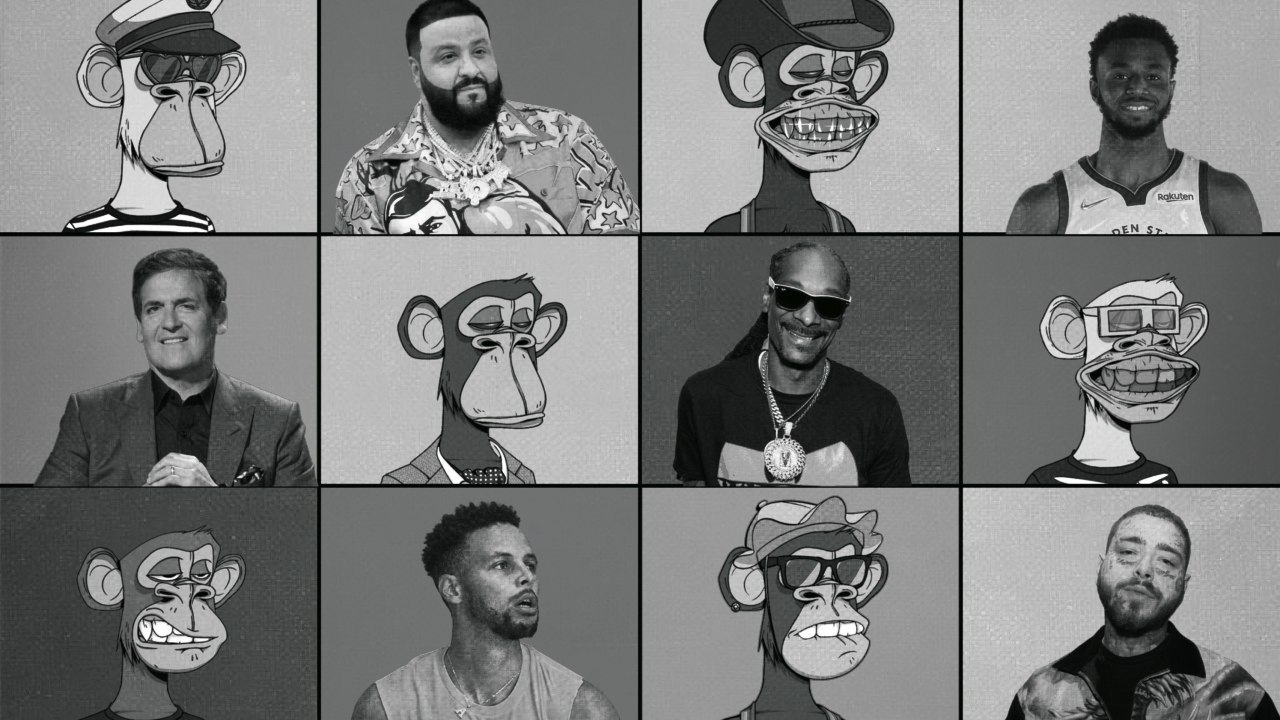 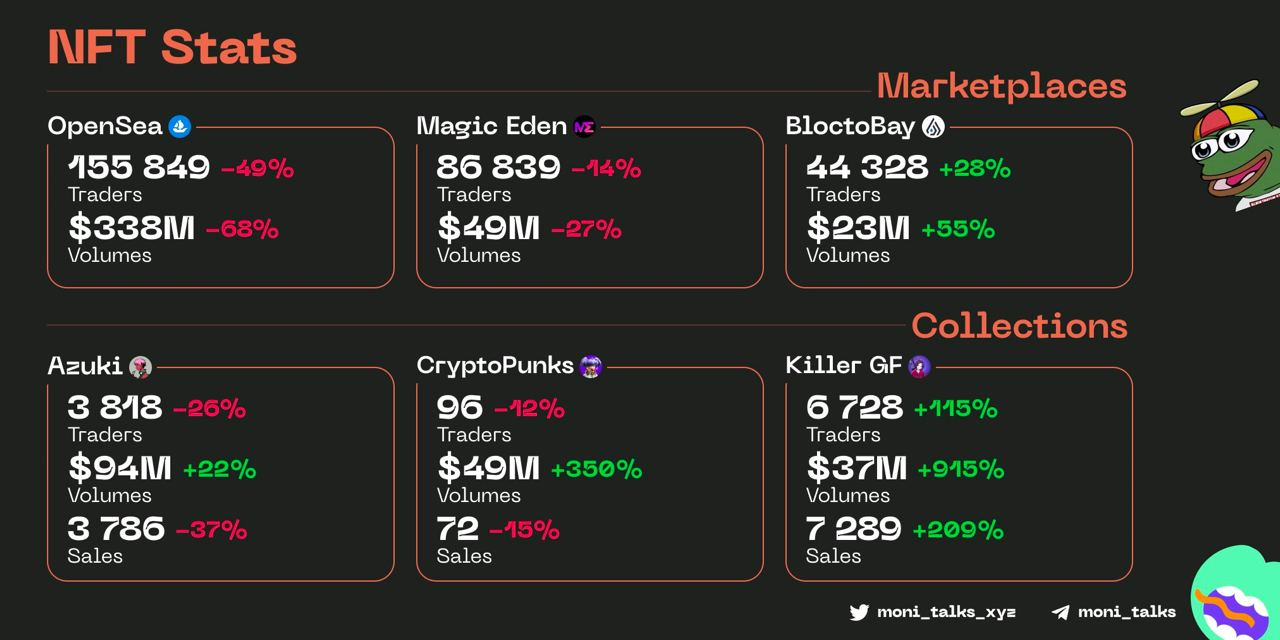 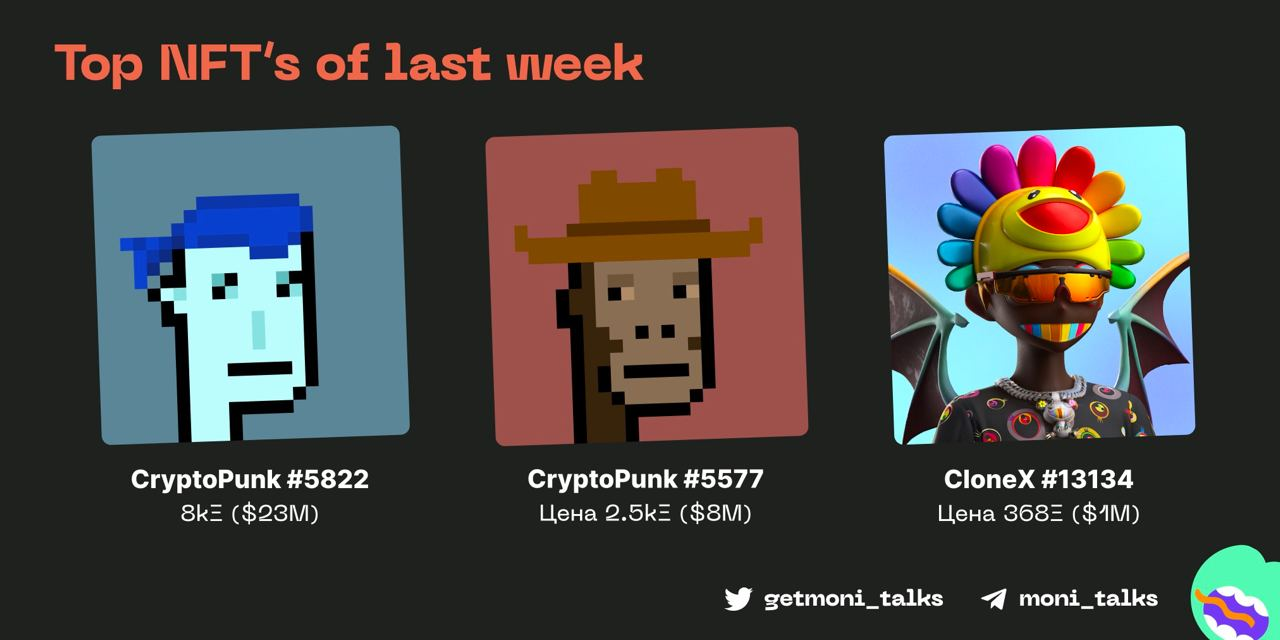 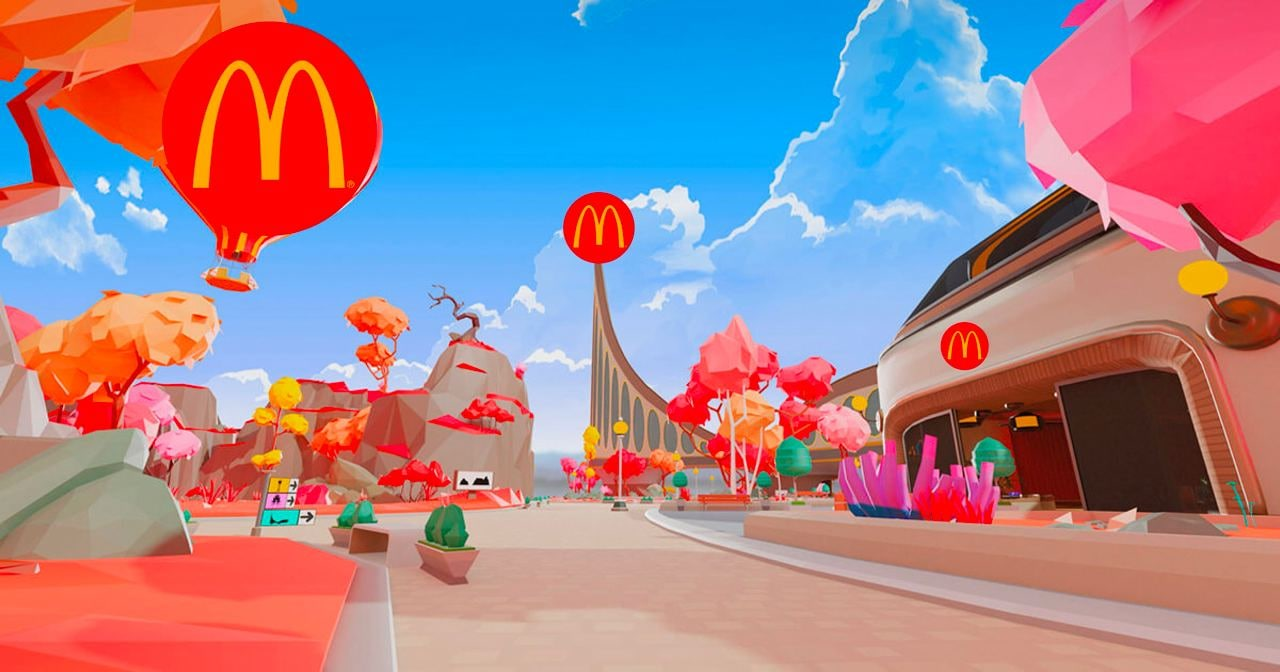 McDonald's has been snidely offering crypto ppl to tell about their business during the bear market, as it suddenly turns out that they don't mind snatching cherry-crusted crypto.

One vigilant comrade didn't escape notice that a trademark application had been filed, not for a new burger, but a "virtual restaurant with real and virtual goods and home delivery".

But that's not all; the McCafe brand has been included in the Metaverse trademark application. The brand will provide real and virtual concerts and online events.

They say such applications take around 9.5 months to process, so we're expecting Metaverse on a sesame seed bun by the new year.

LIL PUMP, WHERE R U

LIL PUMP, WHERE R U 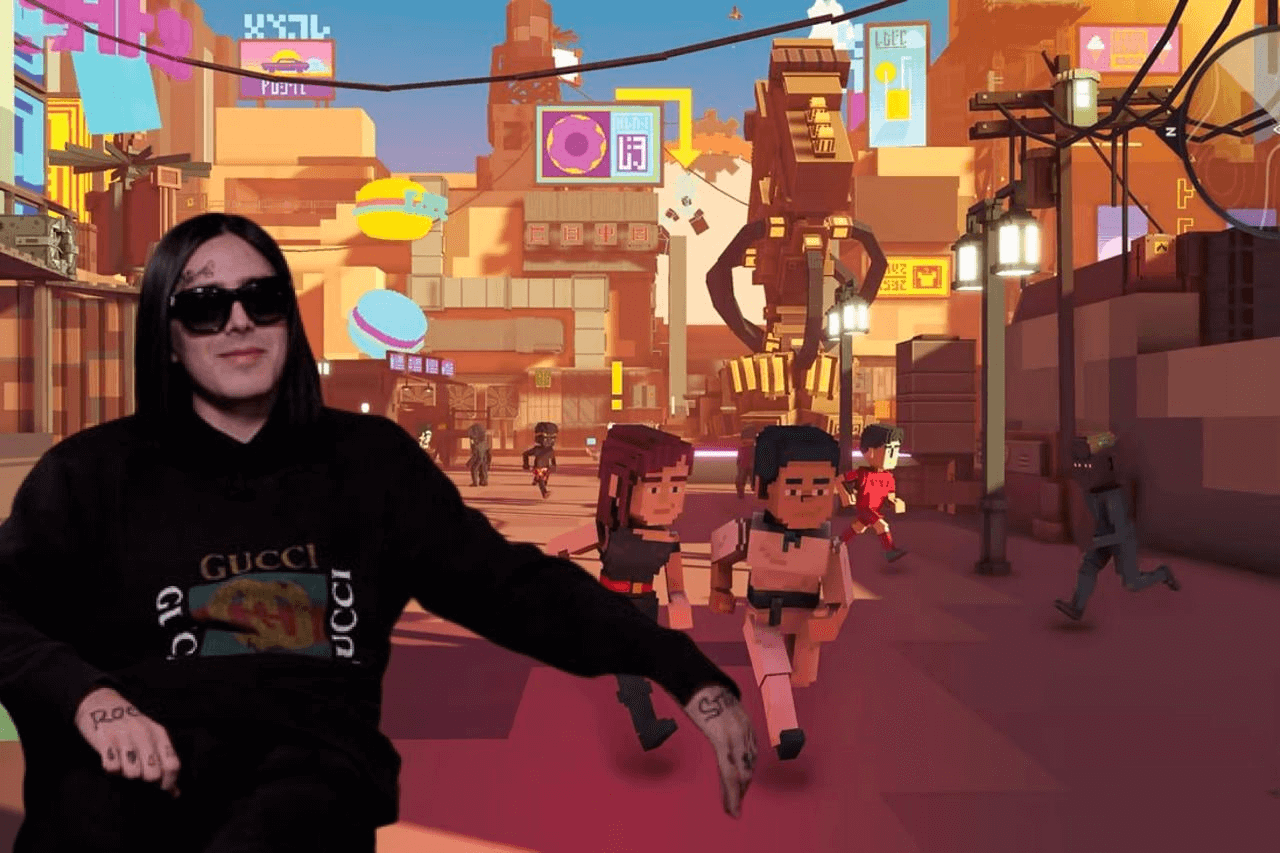 Designer clothing brand Gucci has announced it has bought land in the decentralised blockchain game The Sandbox. How much they bought, there is not disclosed. Whatever.

Gucci will be creating themed events in The Sandbox, inspired by the "Gucci Vault" platform, which collects items such as NFT and vintage Gucci bags. 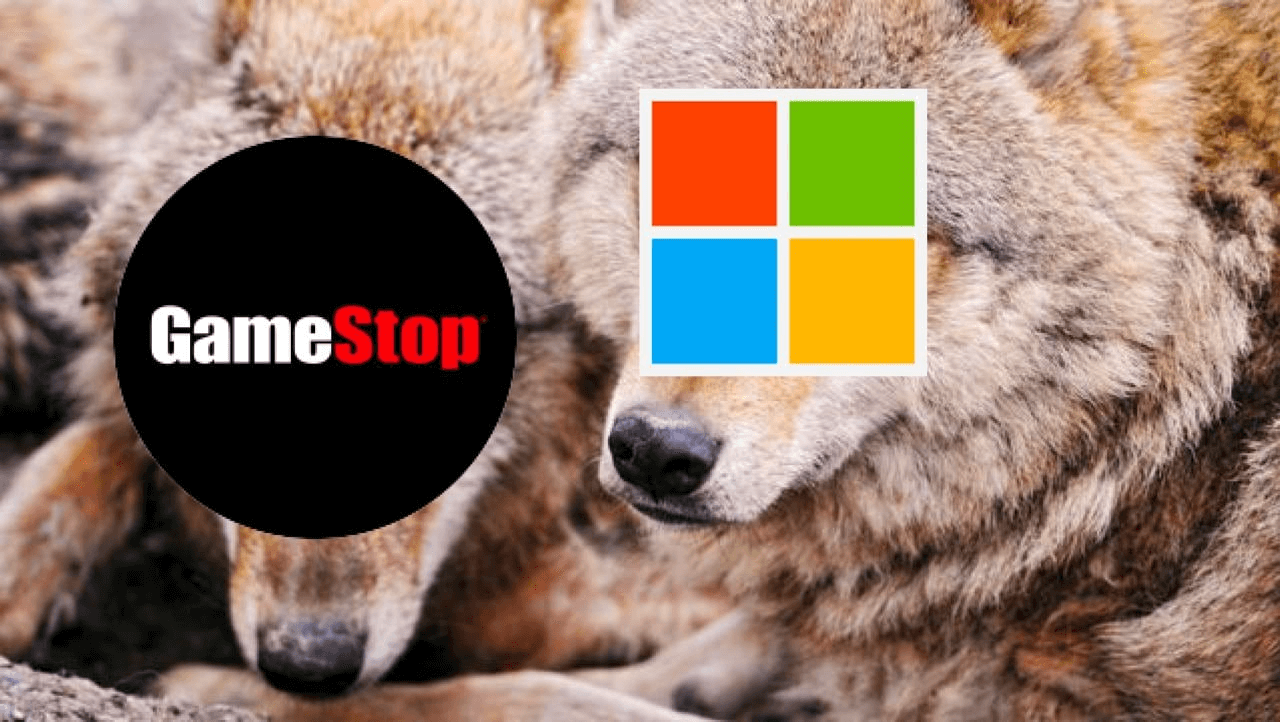 Btw, stonks of the company are up 13%, amid rumours of a partnership with Microsoft. The same rumours suggest that what awaits us is not Blockchain-based Sapper but games with NFT. Amid Microsoft's recent acquisition of Blizzard, people think the company will be working on Heartstone.

And there's also the belief that it's the IMX platform that will solve all the card problems that scared gamers away from Heartstone—looking forward to it?

Who's the daddy here? 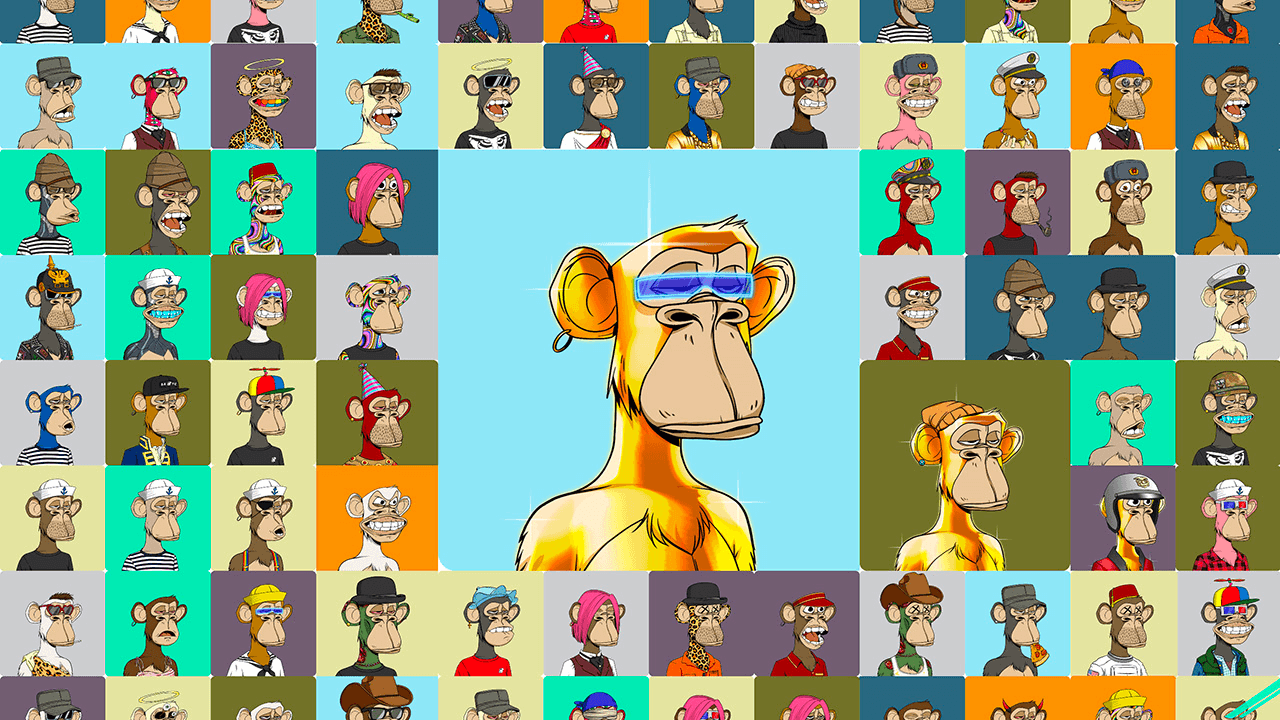 Strolling around the ship's deck, I met some big names who have bought into the whole and wondrous world of Bored Ape.

To wreak havoc in the meta-universe, as the creators assure us 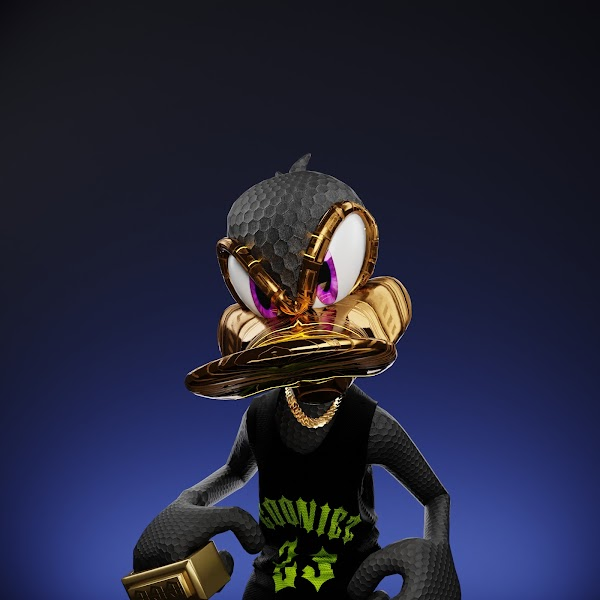 Owners will interact with their NFTs to increase their rarity and value through other mechanisms but risk losing them if they get too greedy. 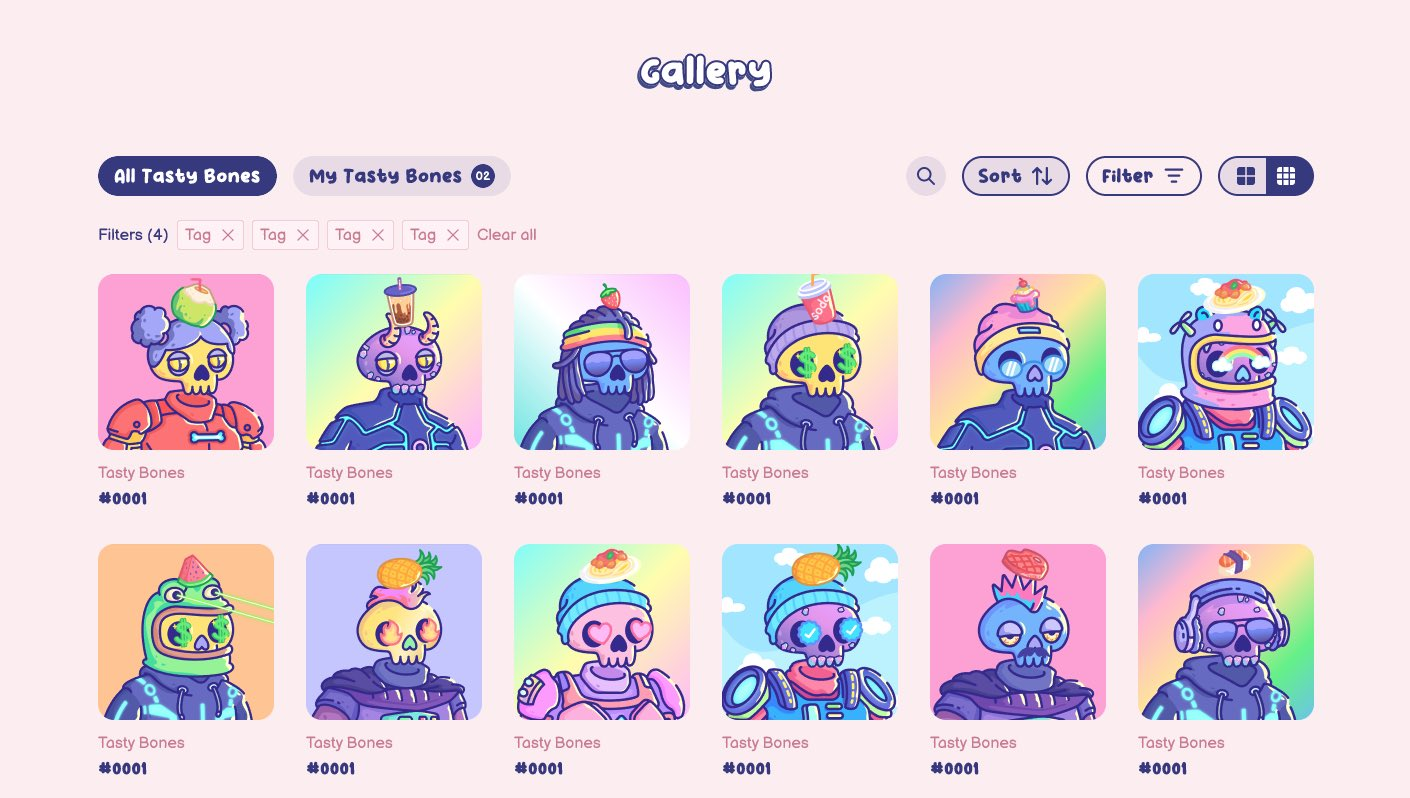 Moonwalkers have been discovered on the Other Side of the Moon. 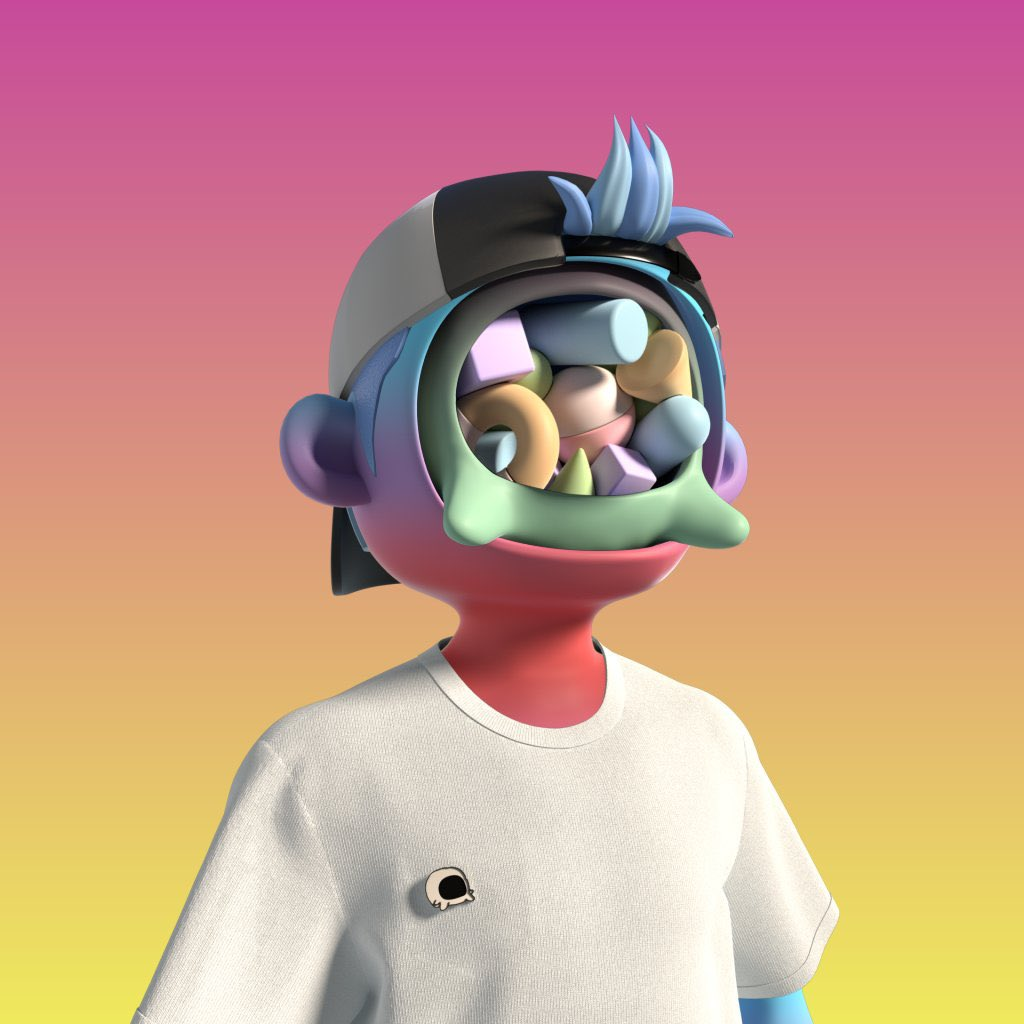