The marketplace seems to be growing, and the NFT...well, what are these jpegs? They are more alive than ever - looking at me now from the screen of my phone, beautiful... Something to look at!

Jpeg is coursing your veins! 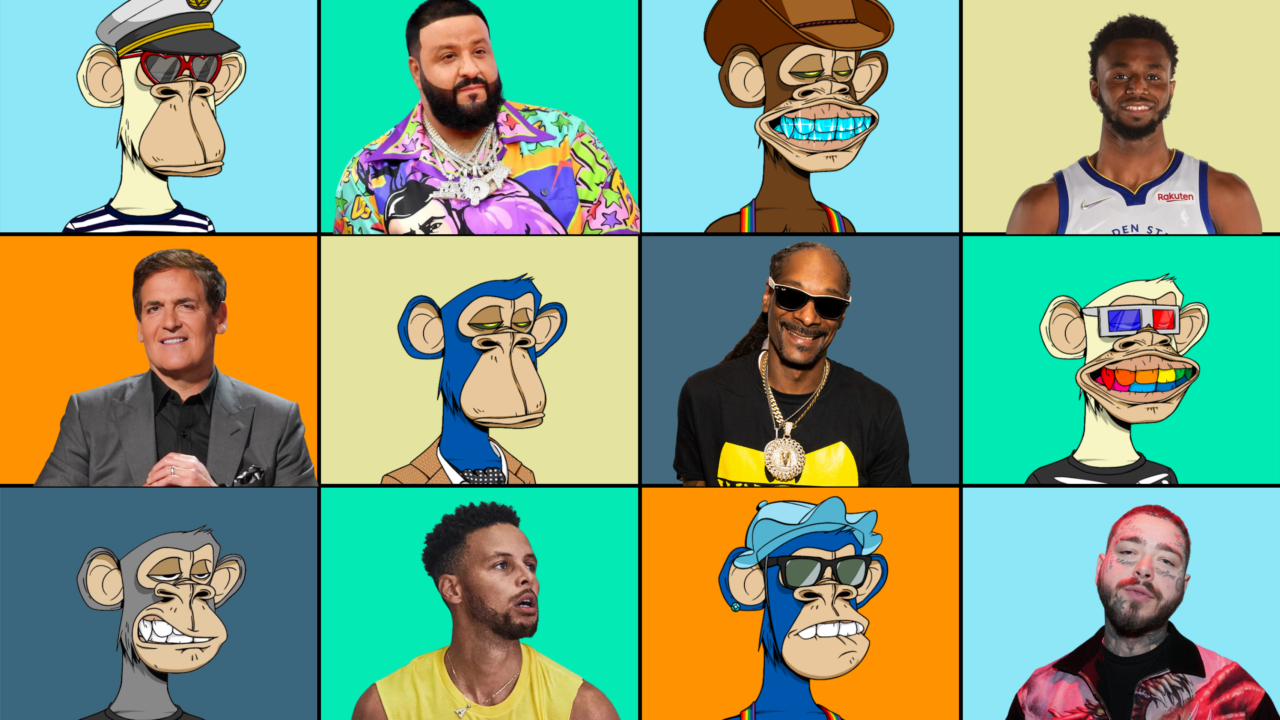 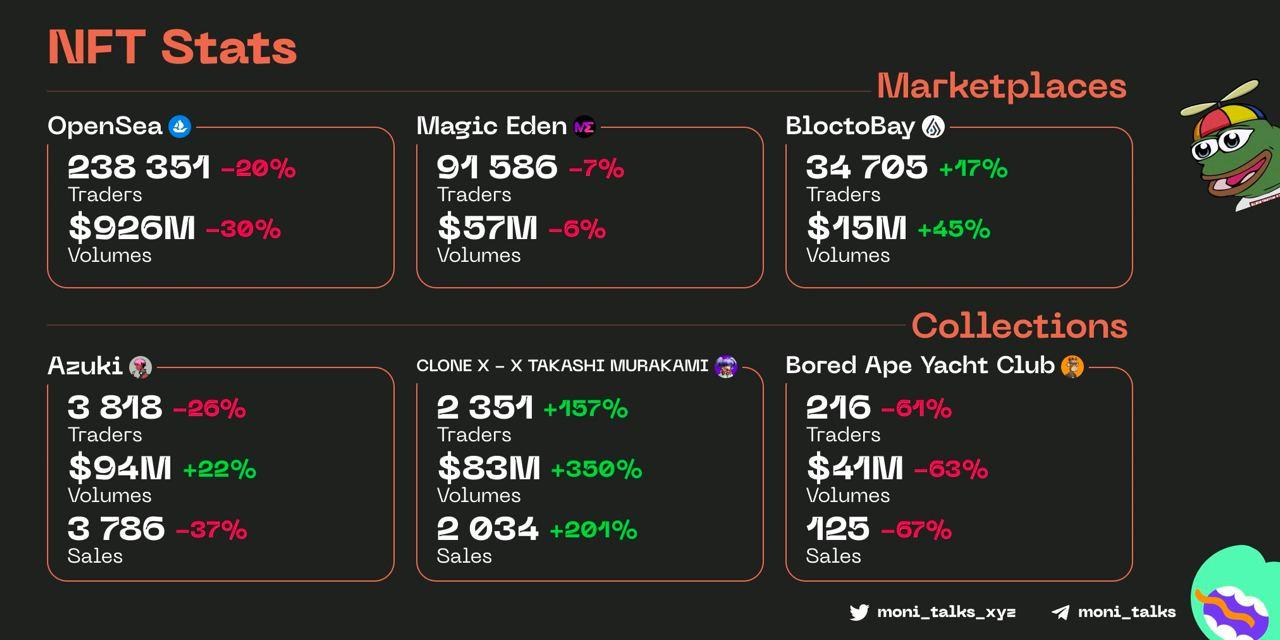 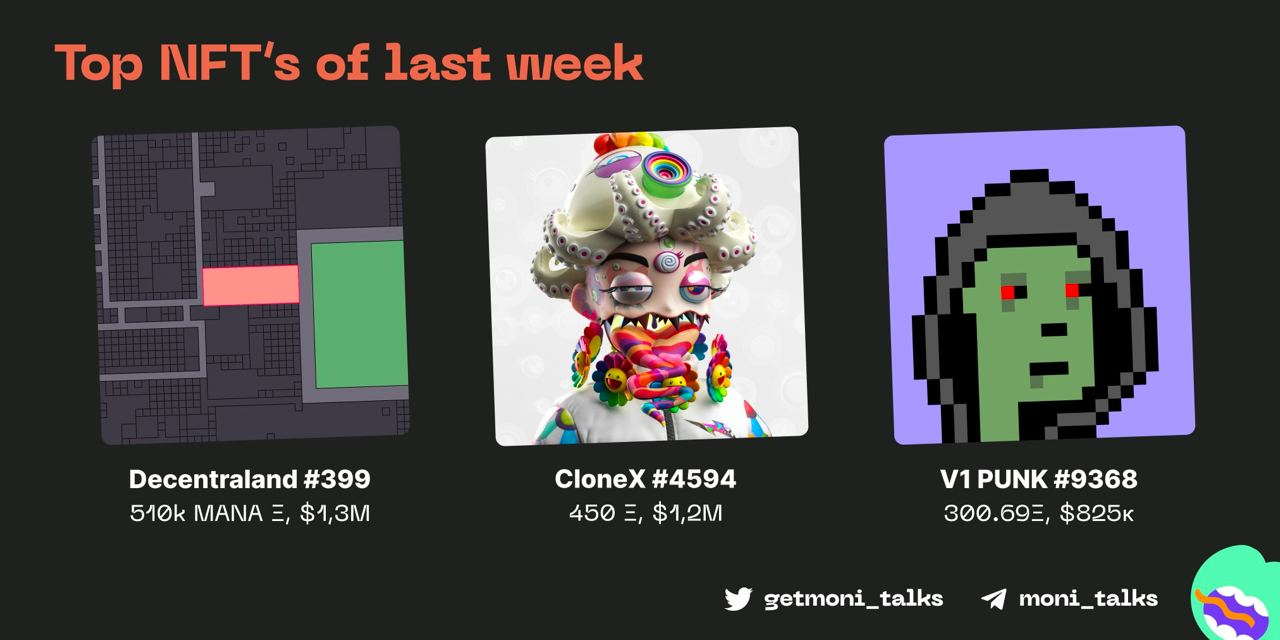 Apes were stripped - is bad or good? 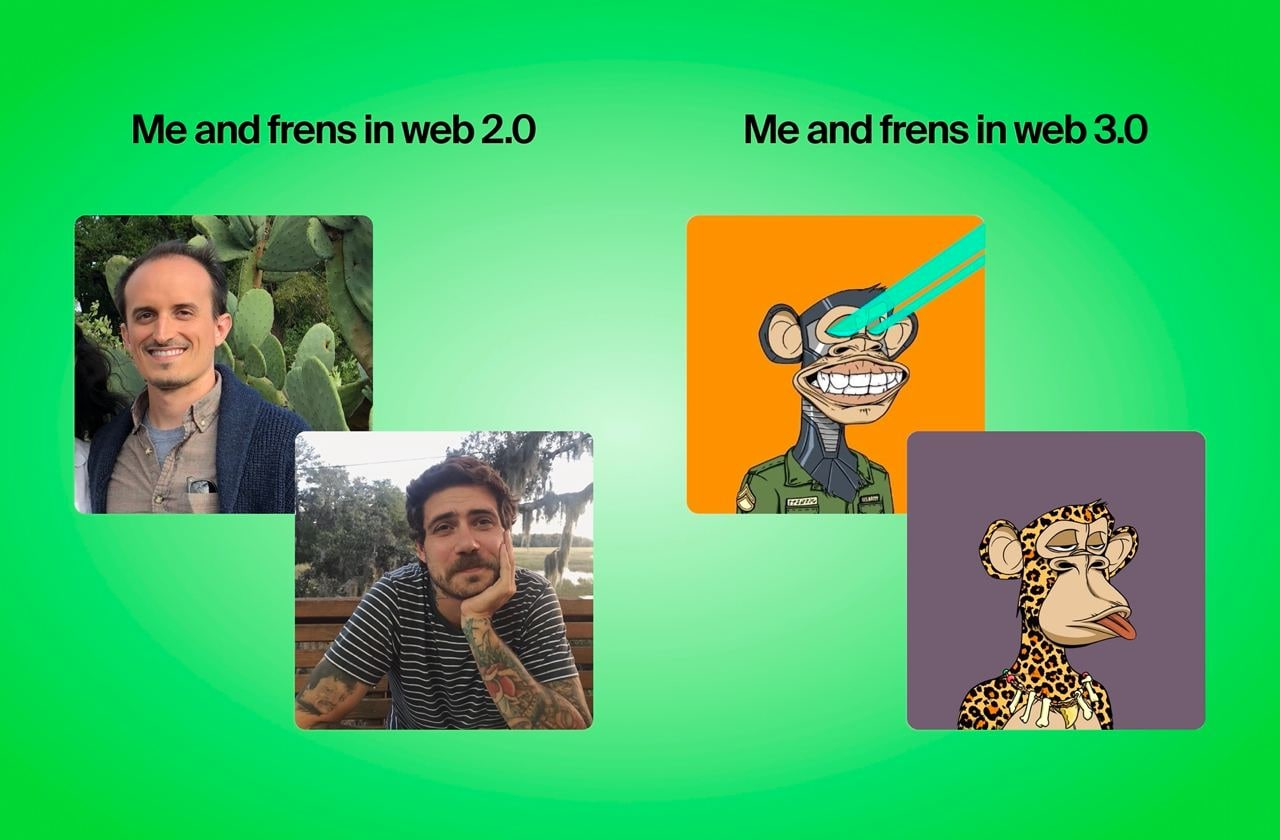 Hello, boomer, put a new word in your glossary - "doxing". Doxing is a kind of de-anonymisation, i.e. when a media/person/group leaks personal information.

Btw, the well-known Bored Ape Yacht Club (BAYC) was doxed some days ago. BuzzFeed has published the real names of BAYC's founders - Goner and Gorgamel turned out to be Wylie Aronow and Greg Solano.

The dudes themselves are dudes like dudes. They used to do literature and journalism, but now they are making NFT. The community has not reacted to the personalities of these dudes, but ... BuzzFeed has been hit with such a barrage of crap that even podcast star UpOnly Cobier called the article "trash".

What do you think - this kind of movement by the media is OK? People should know the makers of such hype collections, or is this a new kind of paparazzi?

Disney! Are you into NFT? 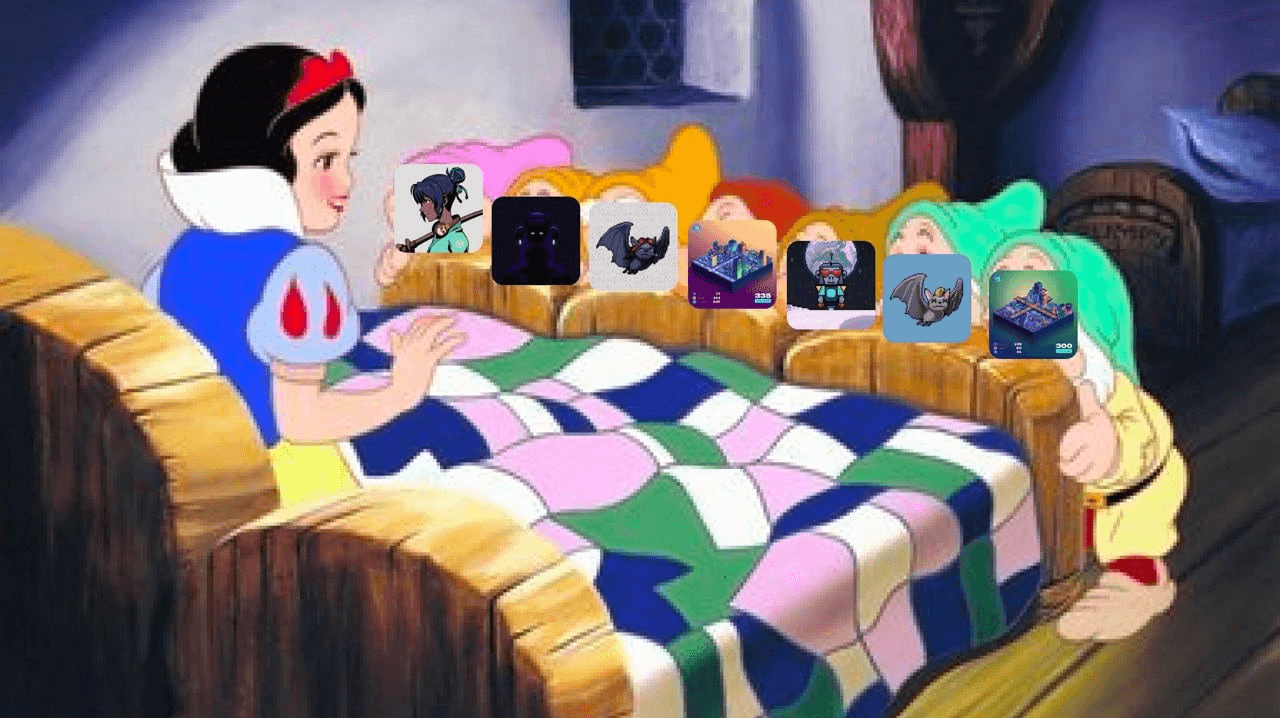 The so-called manager of business development for Disney's digital experiences team will be responsible for "monitoring the evolving marketplace, setting category strategy, and managing key partners," according to the job posting. The manager's duties will include identifying growth opportunities by category, franchise and distribution, implementing new deals to fill the gaps, and tracking and analyzing category trends and market data to maximize business in each segment.

GET THIS SH!T DONE ALREADY 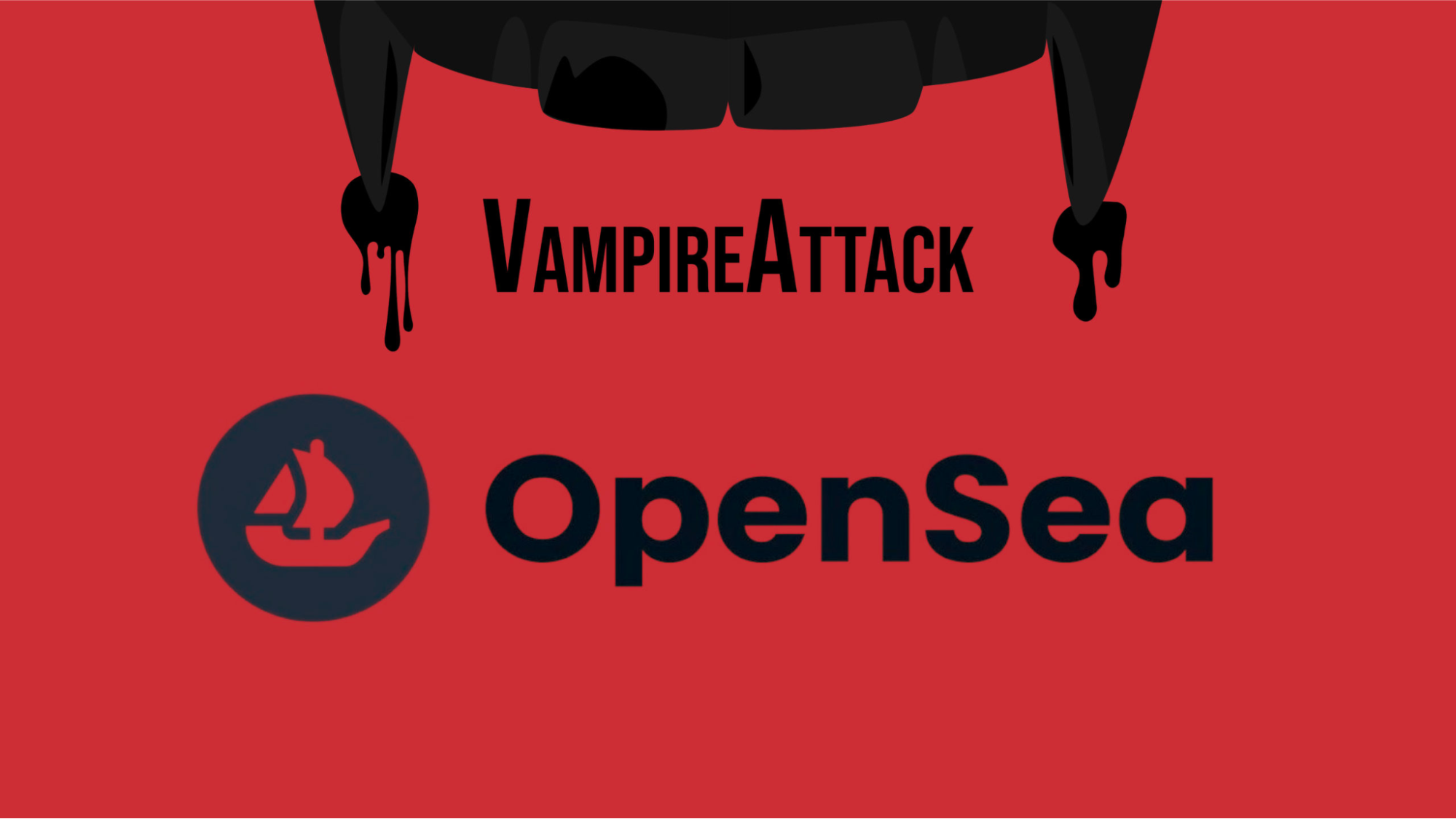 Mark Cuban-backed NFT marketplace Mintable has launched a self-proclaimed vampire attack on OpenSea, selling 9 Mutant Ape Yacht Club jpegs below market. On average, each ape was sold 1, 2 eth below market. The guys claim they intend to repeat such sales further.

Alibaba tribute to the Olympics 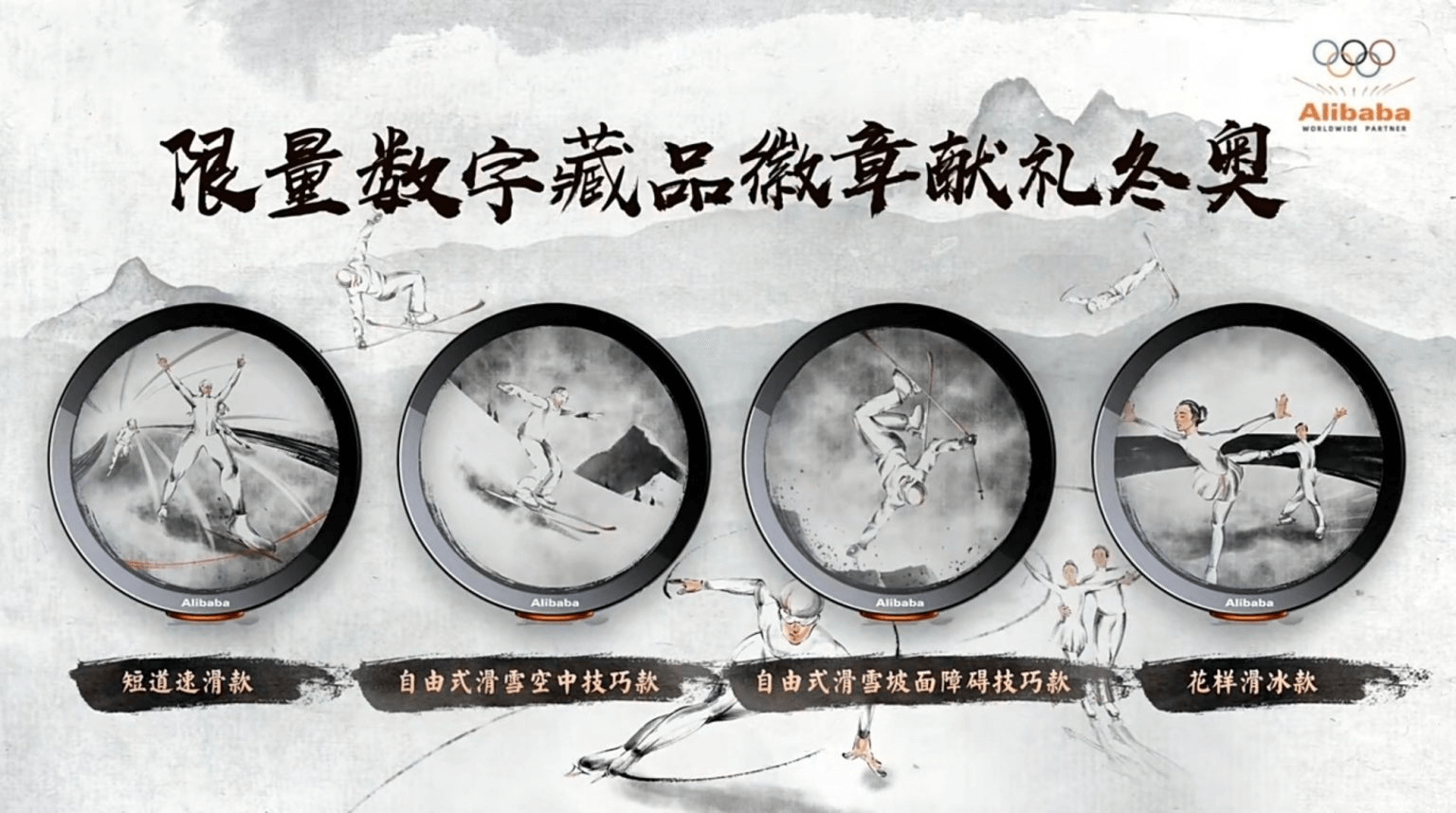 Alibaba has launched its debut NFT collection to celebrate the key sports of the Winter Olympics. These include speed skating, freestyle, slopestyle and figure skating.

There are 8,888 jpegs for each badge. They can be purchased on Alibaba Taobao and Tmall until 20 February - the end of the Olympics.

Leave dull reality and enter the world of Karafuru at the Toy Museum. 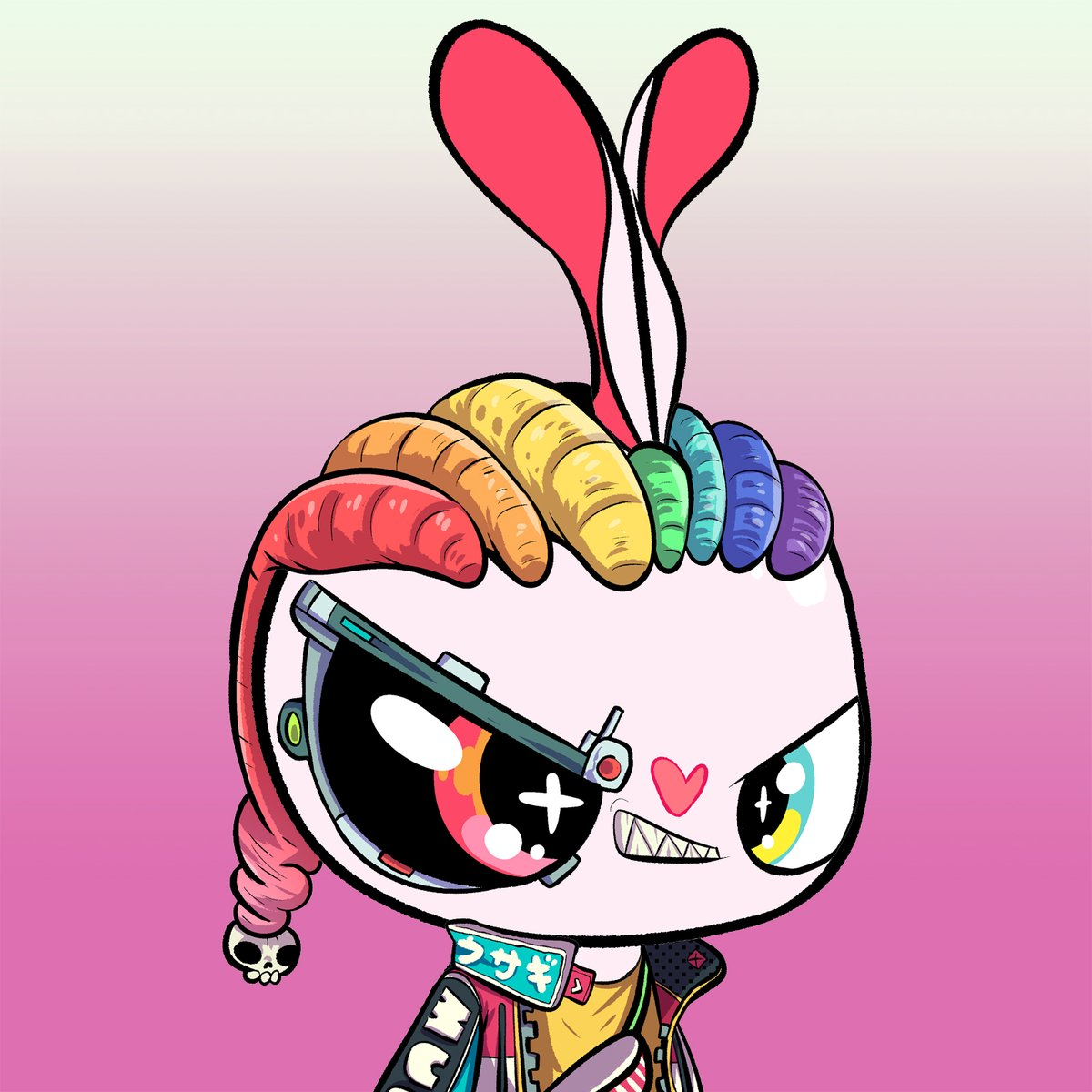 Pixelmon is an NFT RPG with an open world. Train, trade, fight and develop your Pixelmon in the Metaworld 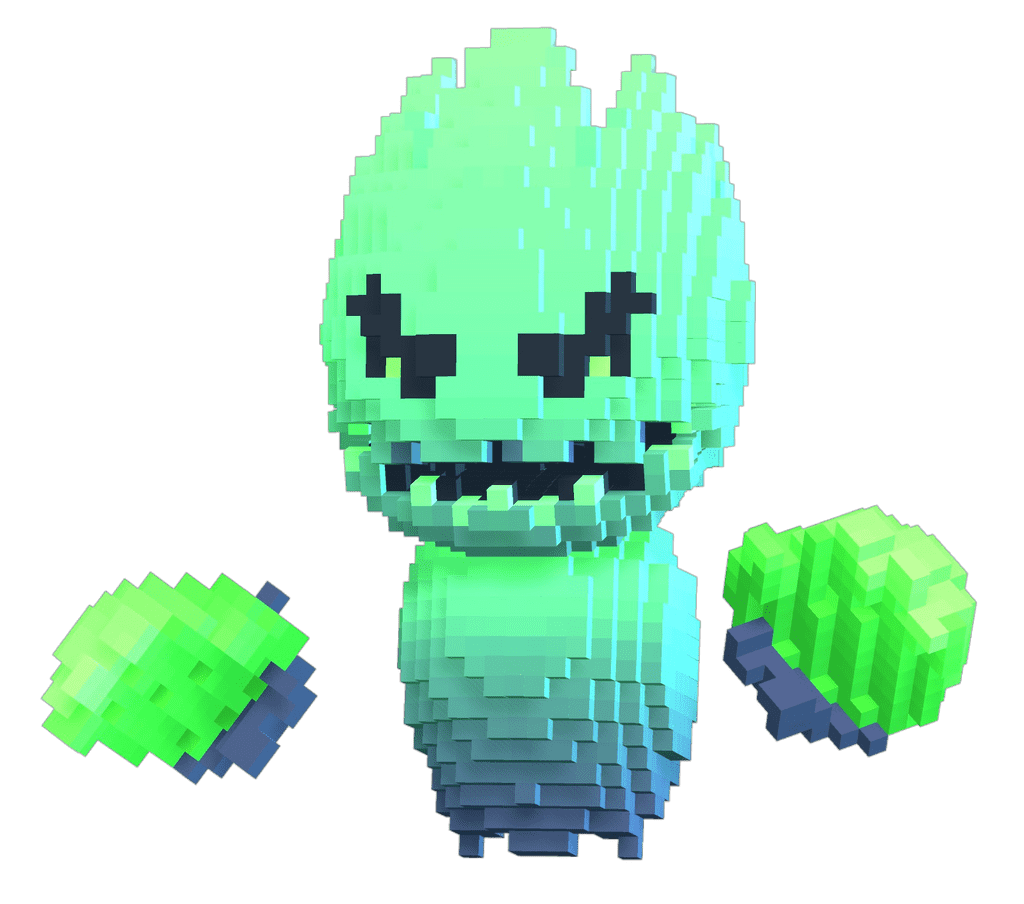 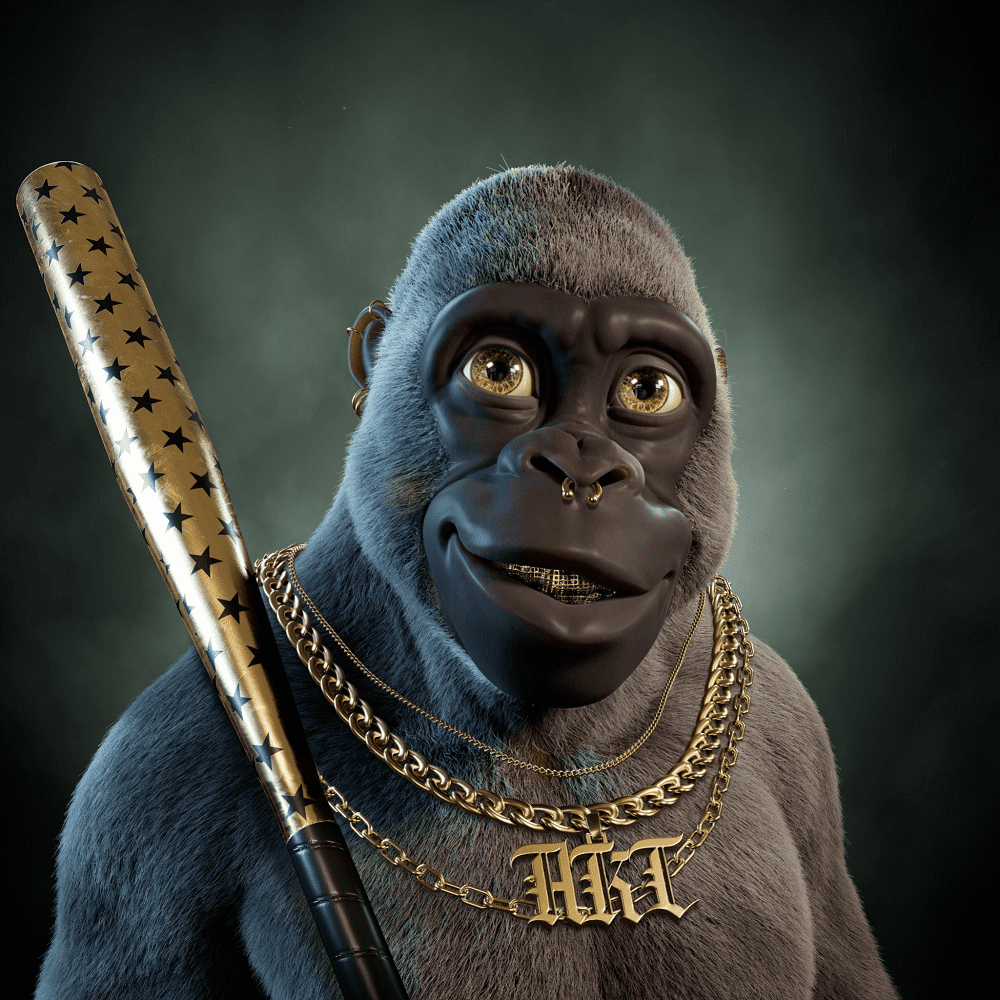