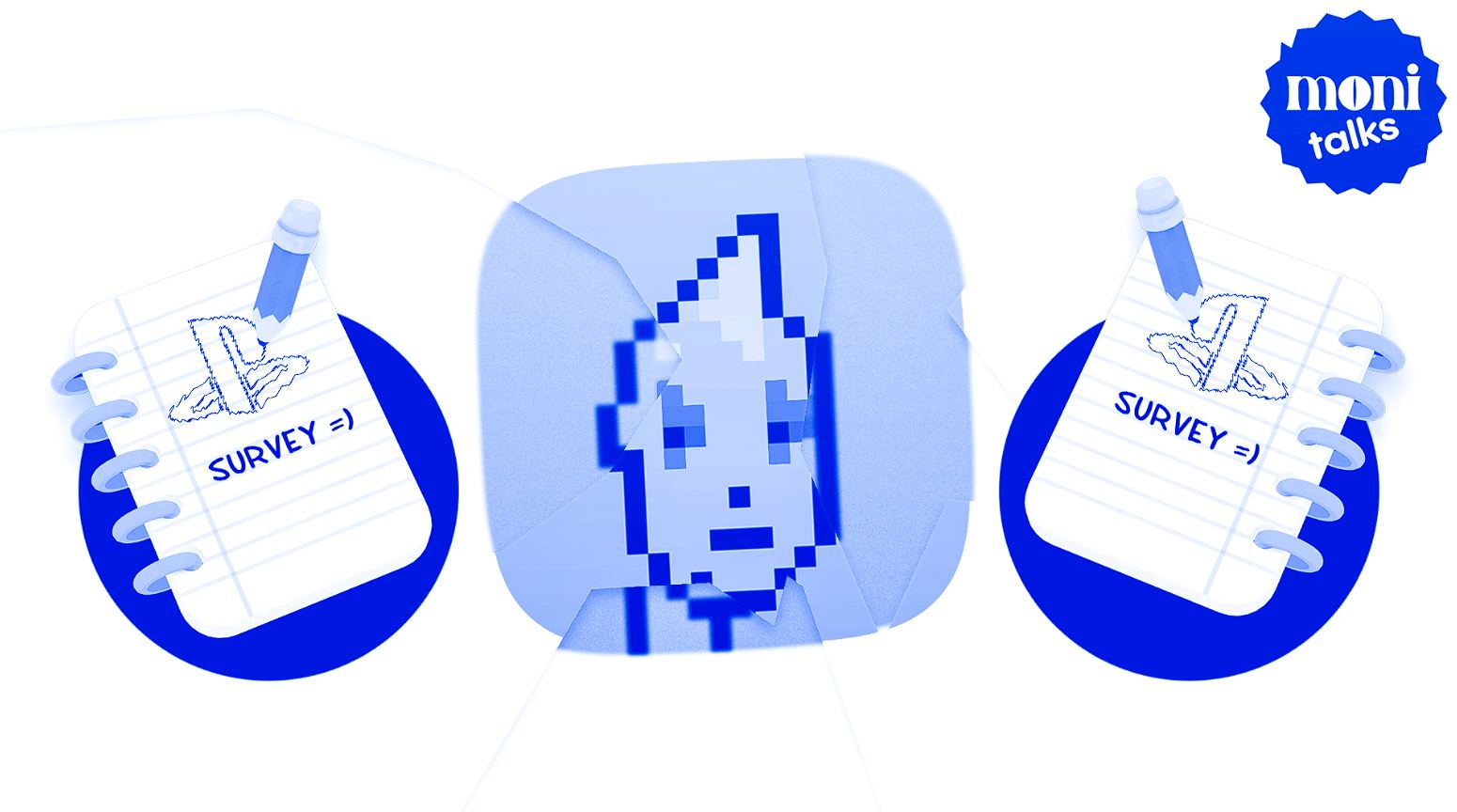 Today on the agenda: Solana is different even on weekdays, but at least this time, it's not its fault, so once again, we sort out who crapped on Solana Summer. Also, the desire to implement NFT never leaves the gaming giants, despite the indignant squeals of gamers... this time, Sony decided to tease us, but from a distance so far. At the same time, Cryptopunk #3042 will be sawn into 56 000 parts to make everyone happy. Interesting? How about that?

jpeg is coursing through your venues

Who's going to kill the killer? 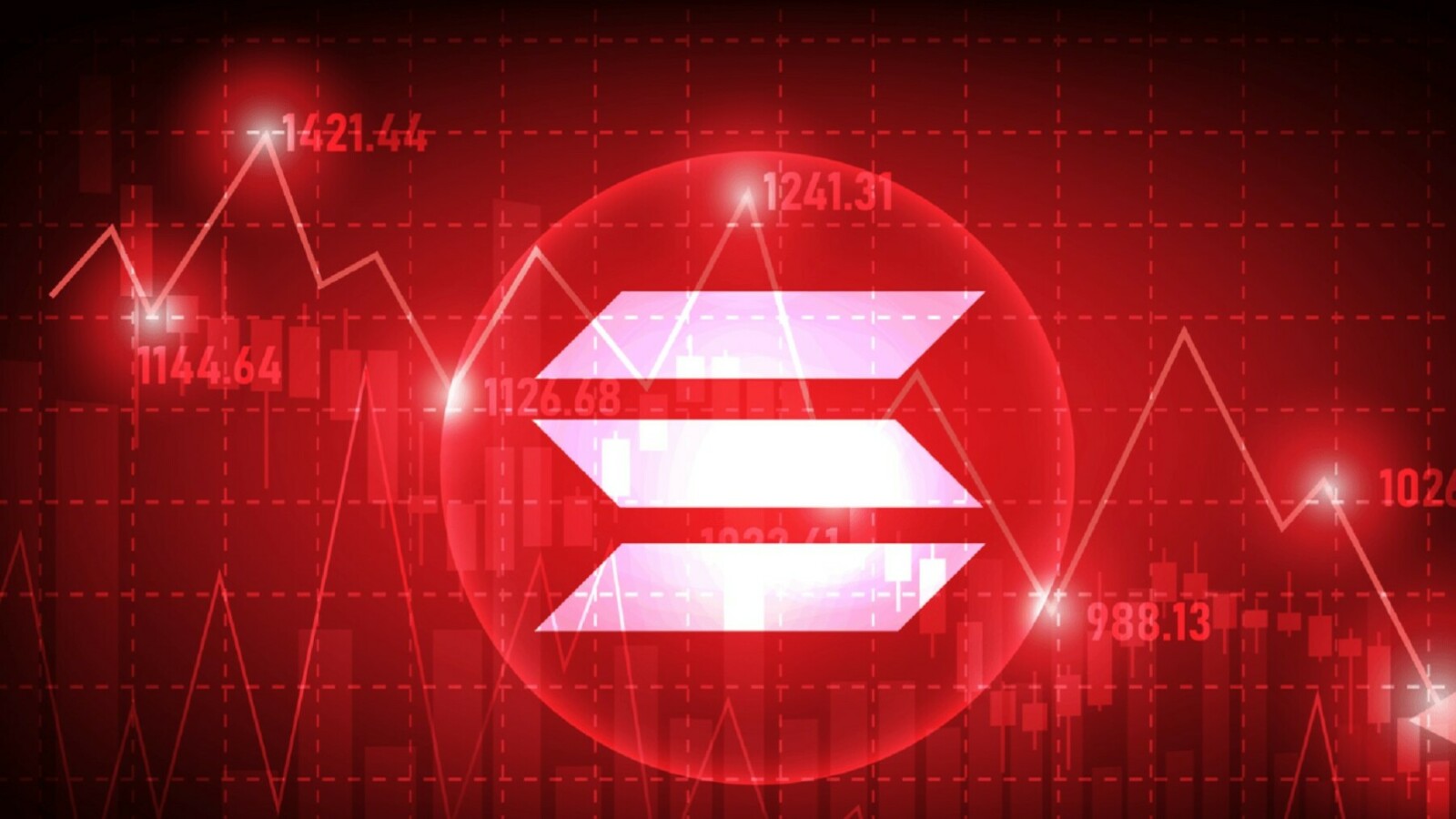 Solana's siesta wasn't the one thing made upset all its fans...Someone broke into the SOL wallets and stole seed phrases. Yes.

About 8000 thousand addresses were affected due to the Slope wallet's sudden sending of seed phrases towards the hell. Hm.... they kept it all in a document, well, seed phrases.

Mr Yakovenko, one of the Solana Labs founders, stressed that every user who used a seed-phrase in Slope is now affected. Congrats! 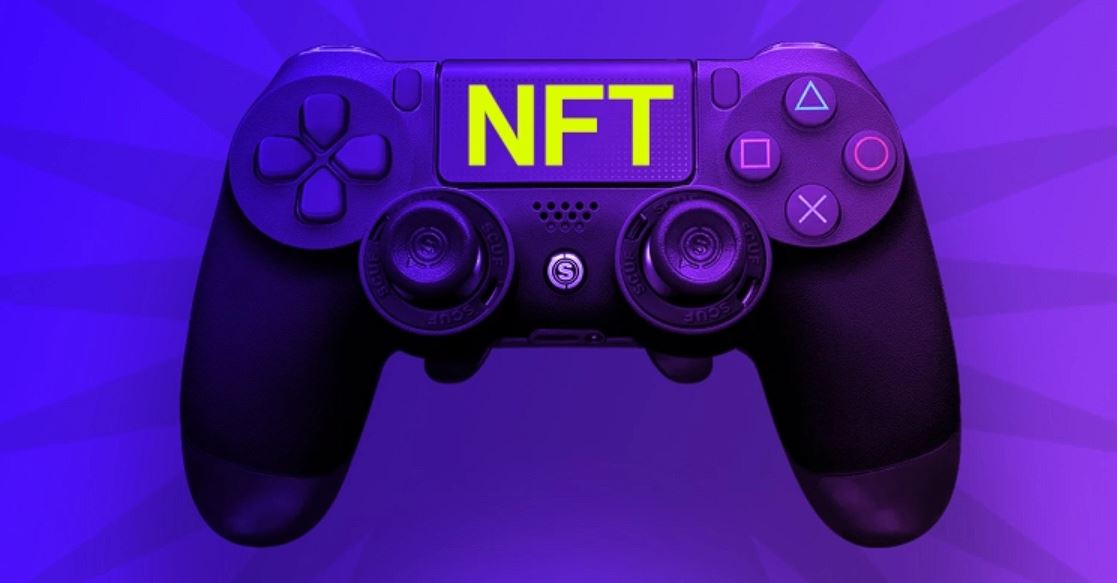 A kid on Twitter posted a screenshot of a survey he received from PlayStation asking, "Which of the following NFT/Digital collectables do you most want to buy?" Responses included EVO-branded collectables, favourite music artists, favourite cybersports players and teams, PlayStation items and favourite game characters.

So the suspicion arose that corporations like Sony, Ubisoft and the like, don't give a shit about hate from gamers on NFTs. Because fcking NFTs can be sold, right? And gamers can tolerate it, right?

EVERYONE IS CRYPTOPUNK NOW
Digital Communism 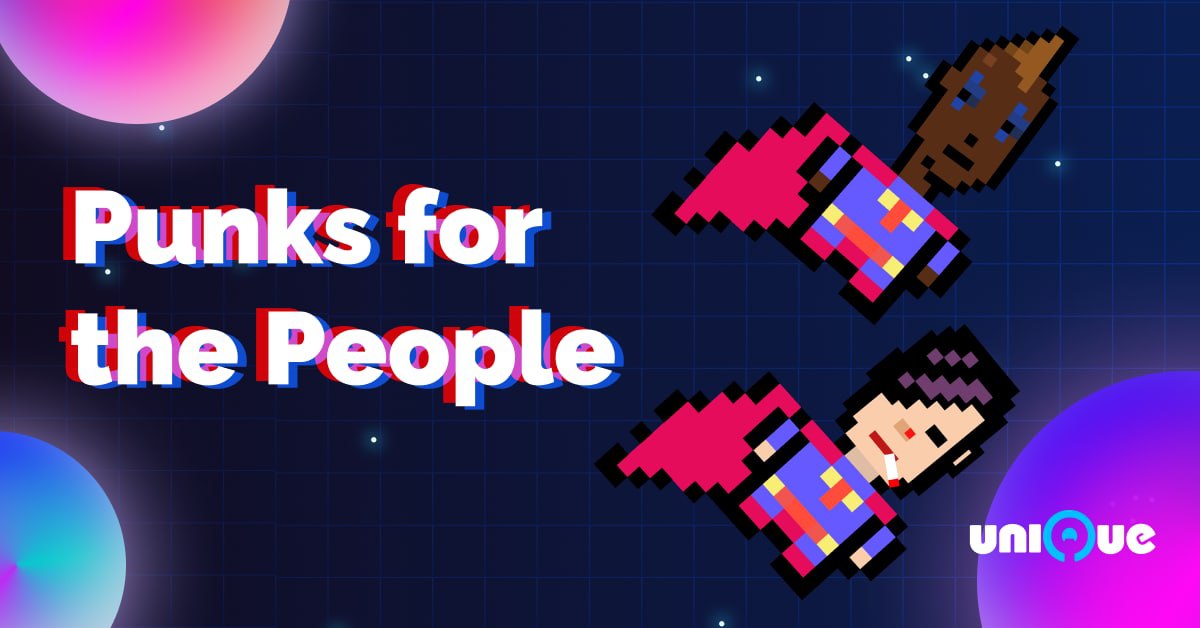 The guys decided to cut Cryptopunk #3042 into 56.000 parts to make everyone get something valuable, not as usual. From each according to his abilities - to each according to his jpegs (it's a translation of one soviet proverb but with jpegs). That's the motto the Unique Network project should take.

Anyway, there's also one of the top Subtrapunks that Unique owns. In case anyone doesn't know, these are the first NFTs on Polkadot, i.e. potentially a gem. Or not, who knows? 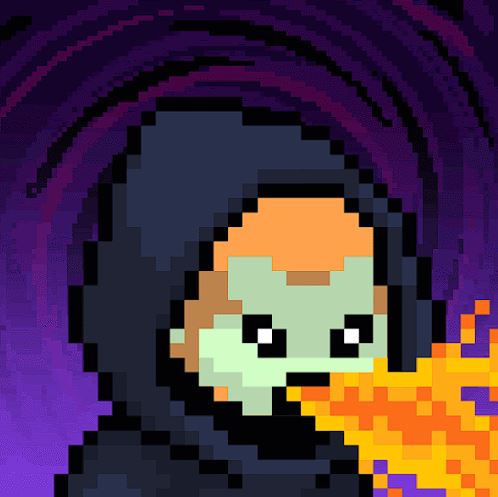 Some kind of junkie 8-bit travellers to other dimensions. No sex, six species, no idea what they want. Typical gem? 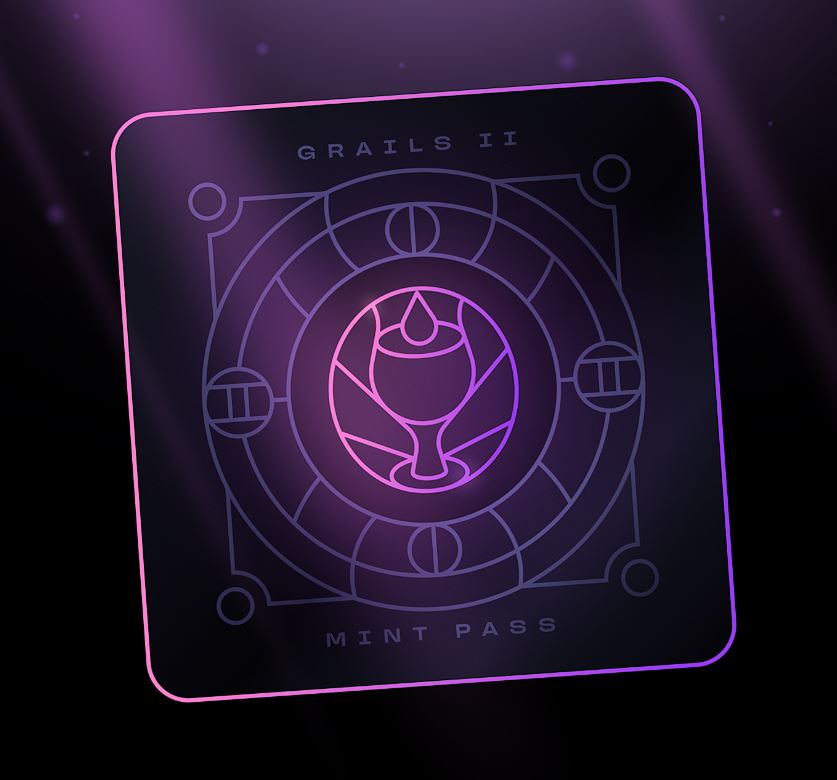 A pass that you can swipe on August 16 without looking at any artwork, of which there are 25. Apparently, the art is valuable, floor is 4 ETH. 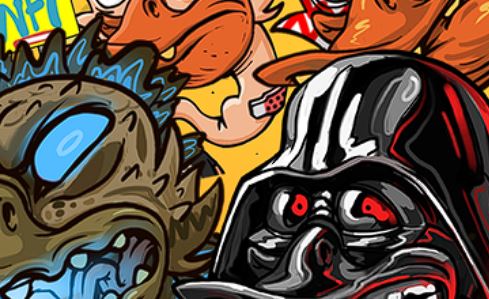 Scary ducks featuring world-famous artists, vids from Star Wars and Star Trek animators. Cannon, bomb, rocket! DYOR is on you all the same.