Ronin revived after a $600 million hack

Ronin Bridge is an Ethereum sidechain created for the p2e game Axie Infinity, and it allows users to transfer assets between the sidechain and the main Ethereum network. Yesterday, Sky Mavis finally released statements according to which ronin bridge is now fully prepared to withdraw, deposit, and transfer your funds. 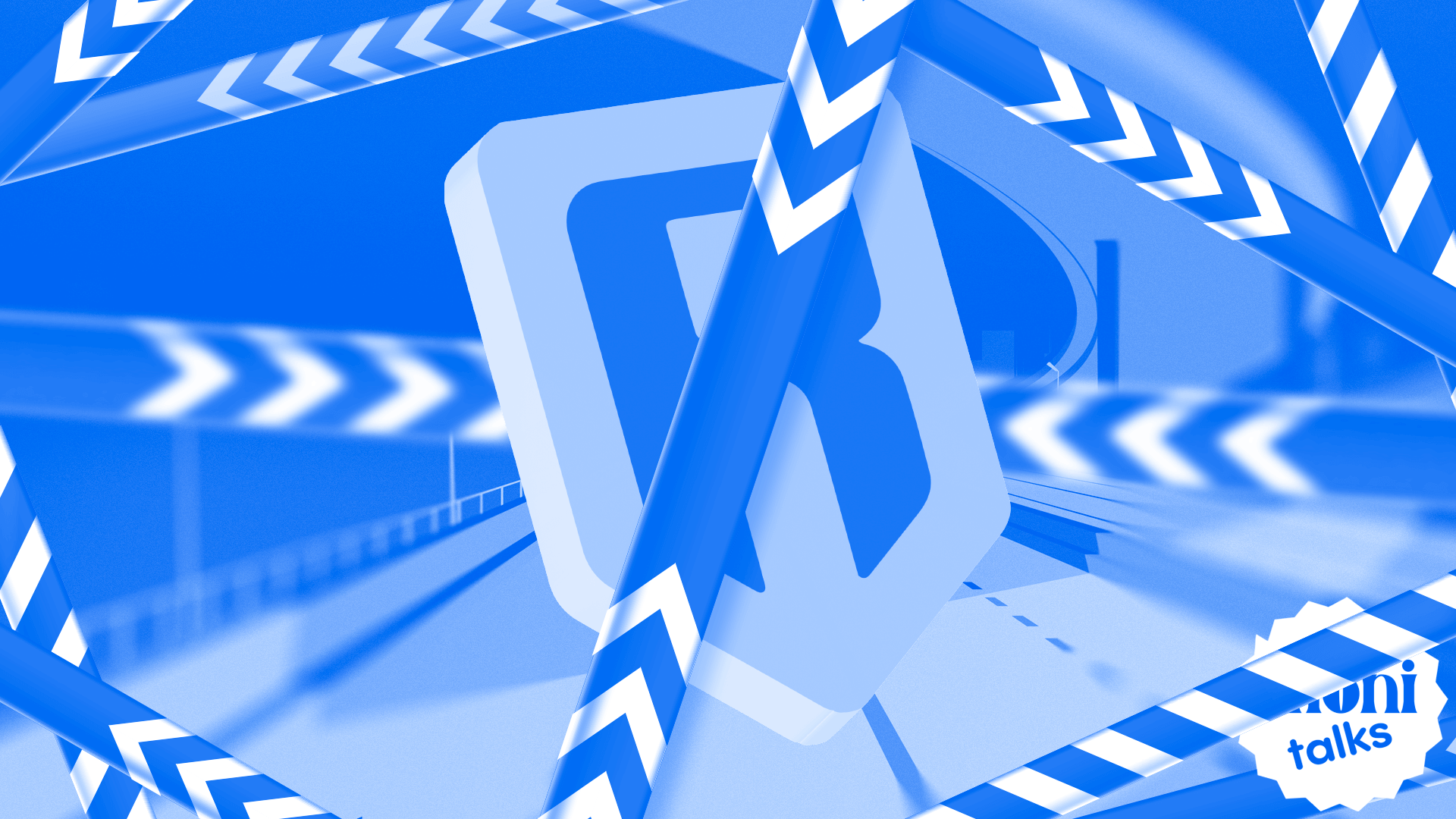 In case you forgot, this is not just a minor update, of which there are dozens every year. As we already wrote on March 29th, 170,000 ETH and $25M USDC were stolen. There were a total of 3 audits on the security and functionality of the bridge. There were two internal, i.e. purely by the project team and one external.

But the most positive features of this update were the new design and full compensation for the stolen funds. So to speak, a plus in karma. After all, reloads after such collapses usually signal the project's intentions to live a long time!

"All wETH and USDC belonging to Ronin Network users are now fully secured 1:1 ETH and USDC on Ethereum, as promised. All users have been fully compensated," based on the company's words. Mavis also gave back everything to the users and left in minus 50 thousand ethers, which were in Axie DAO reserve, but he will compensate them soon.

Similarly, one cannot but underscore the "auto-switch", which in case of suspicious validator activity, will turn everything off and leave your balance. Among the improvements in the levels system, which allows you to withdraw only a limited amount of tokens when confirmed by 70% validators (its validators were last time hacked).

For better or worse, such hacks have left disastrous consequences in their wake. For example, the monthly sales in their main p2e game are now only $2.8 million in June instead of $100+ million. But all are still ahead. :D