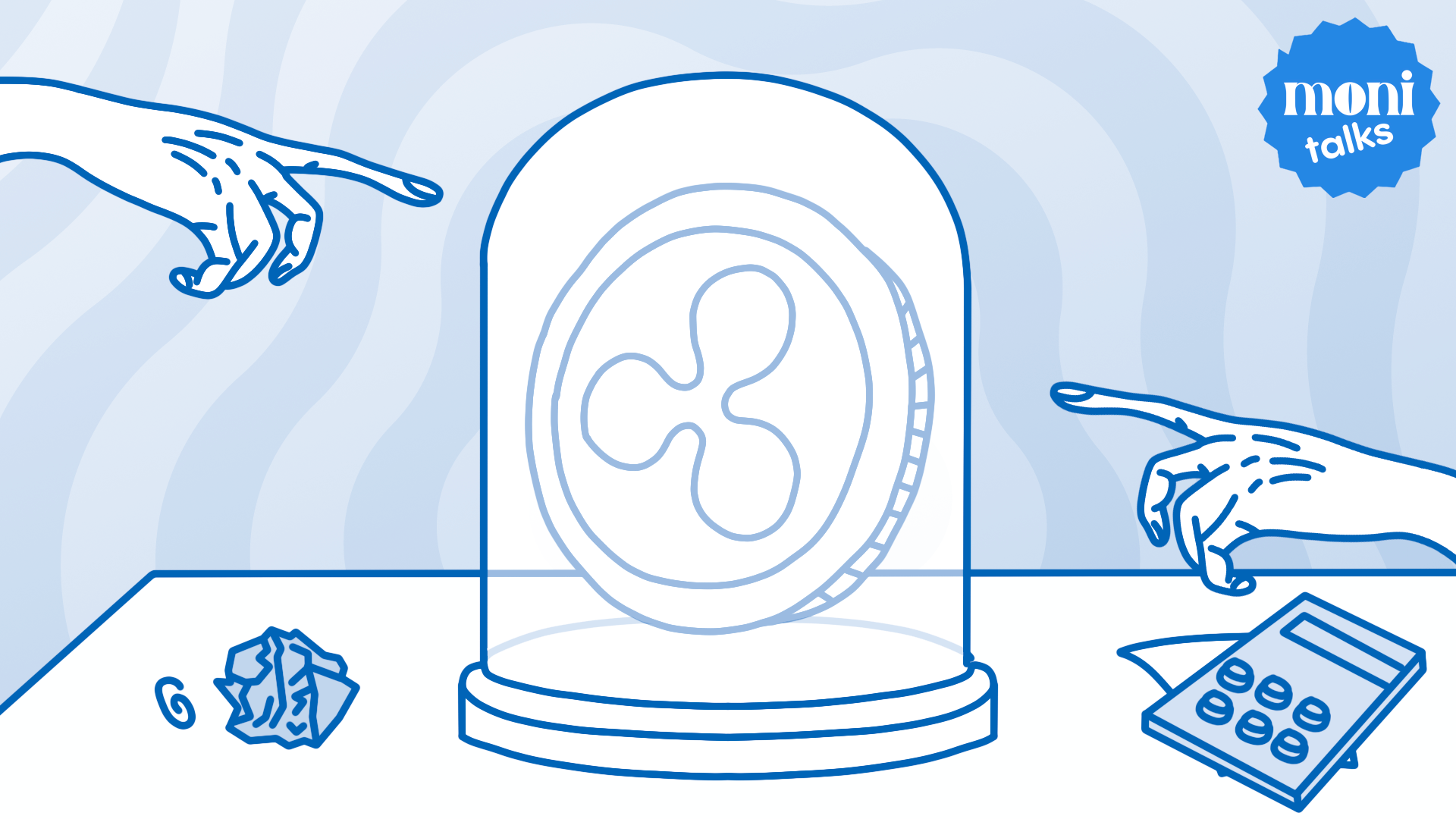 Alderoti mentioned the SEC's $100 million settlement with BlockFi and asked whose money was used to pay for the settlement. Ripple's lawyer noted that nothing was "recorded" in the deal.

In February, BlockFI agreed to pay the U.S. SEC a $100 million fine for failing to register its loan product with the regulator. Senior SEC officials repeatedly stressed that this enforcement action was a significant victory for the commission.

BlockFi received a $400 million line of credit from FTX in July. The Sam Bankman-Fried-led exchange filed for bankruptcy, forcing the crypto lender to suspend withdrawals for its customers.

Ripple CTO David Schwartz claims that the SEC fine made BlockFi financially weak. David stated that BlockFi may have received a loan from FTX to pay off the SEC fine. He added that this may have forced the lender to keep its assets on FTX to continue operating.

The bankruptcy filing states that the lender has over 100,000 creditors, with the top 3 owing over $1 billion.

In fact, the main accusation is that the SEC's "most noble" intentions caused the company to fail financially to survive another collapse.