Major Japanese gaming companies are working on the mass adoption of blockchain in the industry. According to them, they will do this exact implementation even if their activities "cause a backlash from some". 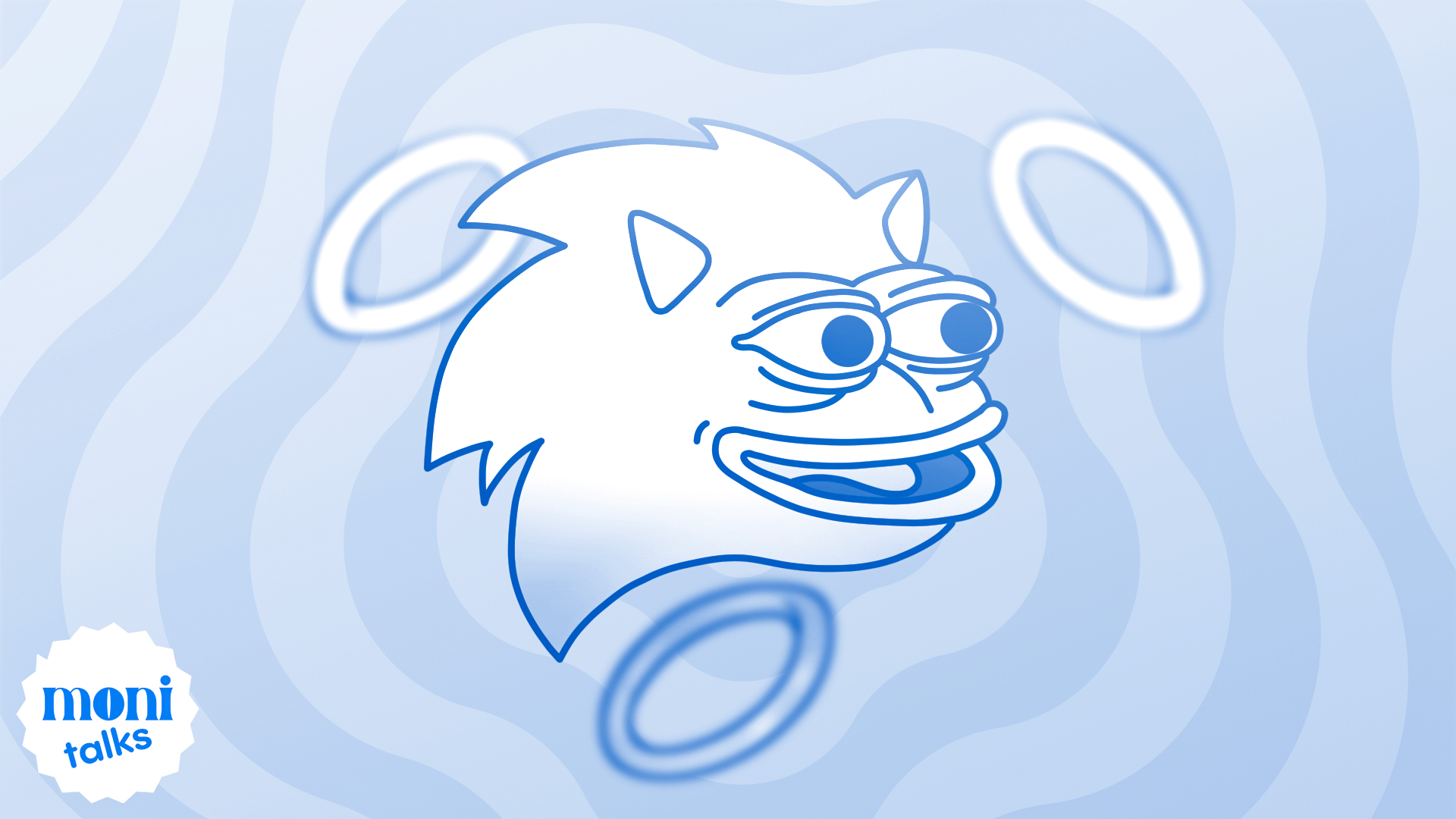 Japan and South Korea are among the first to embrace crypto (though its regulation is not diminished).

And recently, one of the heads of the Oasys blockchain project said that Japan's gaming giants are not trying to get behind the part of players who oppose the "blockchainization" of the industry.

At the Tokyo Games Show 2022, Oasys project spokesperson Ryo Matsubara shared insights that the Japanese are looking at and preparing plans to introduce blockchain into games long-term. Hopefully, Nintendo won't be releasing 20 parts of Mario, the tokens from which can't be sold :D.

Ryo was referring to giants like Bandai Namco, Sega, and Square Enix, as it was announced that they are not just jumping on the cryptocurrency bandwagon but have a clear vision for the long term.

Let's look at what is happening in the west simultaneously. We see that this move follows comments made by Epic Games CEO Tim Sweeney in July, in which he said that his company would "definitely" not follow Minecraft in terms of banning NFT integration into games.

And if we're talking about integration, then instead, get in on our Moni app. We are only FOR the integration of NFTs, which is why we integrated them into our app. Tracking jpegs has never been more accessible!