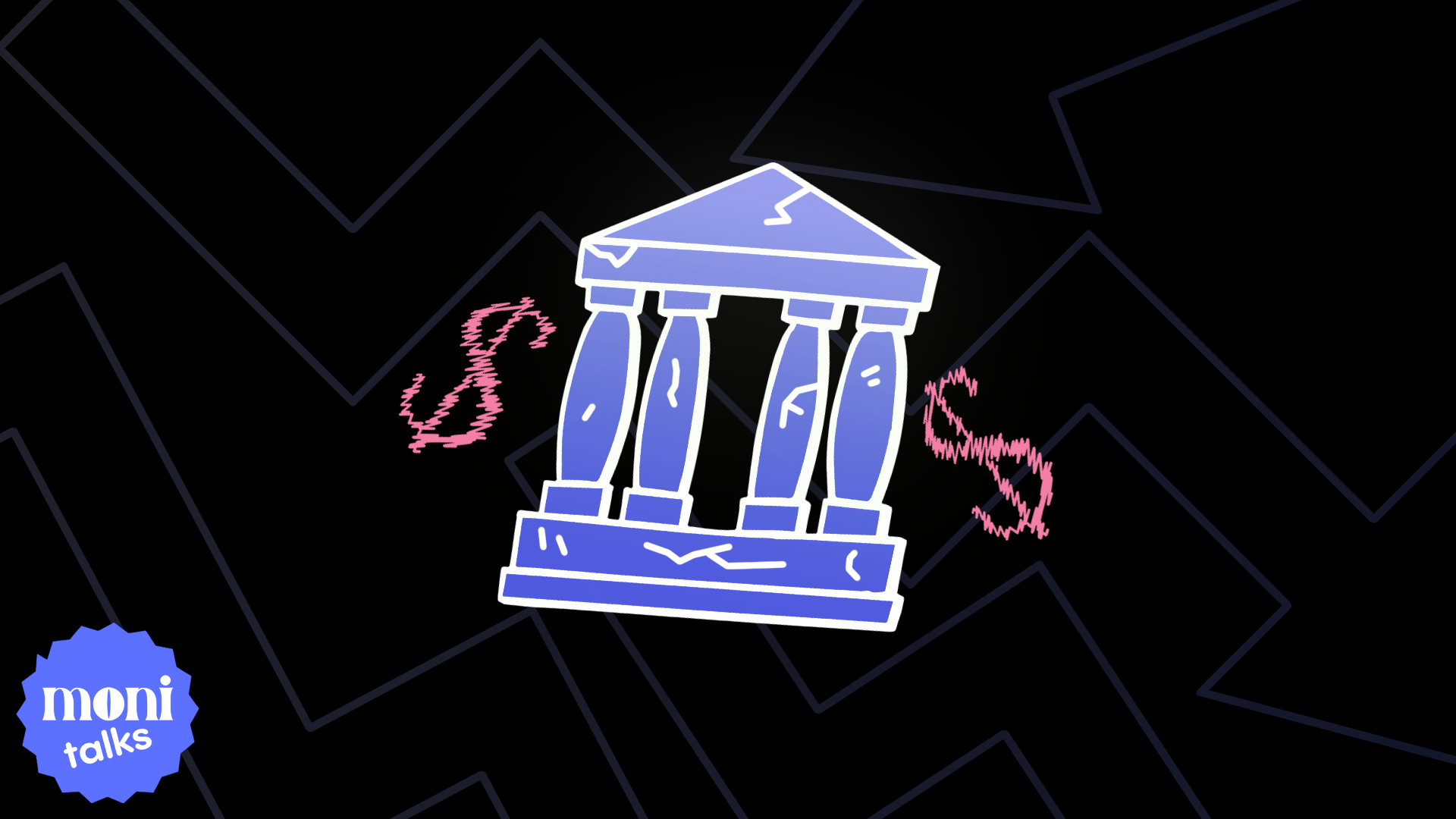 Twitter account with the nickname Insider 4chan said that the exchange has recently lost more than 600 thousand bitcoins due to mismanagement.

Yesterday, the mysterious Twitter account made a post in which it massacred Coinbase. The main reason for the alleged collapse of the exchange may be a misunderstanding by the company and the managers on how to survive in the current bear market. A 4chan insider said that Coinbase may be going under because of its talentless management.

It was also said that the top management of the exchange will very soon try to raise capital, but they can also fail in this field. And after unsuccessful attempts to increase investments, they will inform users about the collapse.

But we want to bring clarity to this possible event. This can only be considered a rumor because you can say anything under the pretext of the so-called "insider information."

Moreover, without reference to sources, and this is a peculiarity of insider information - one can make any statements because no one will be able to check them and in case of something throws off the responsibility on the existing but unnamed, or as it often happens, non-existing informer.

In short, once again, we want to say to judge the truth or untruth can only you, so have your head on your shoulders, and everything will be fine :D. It's entirely possible, it's just FAD and provocations. Or maybe not...