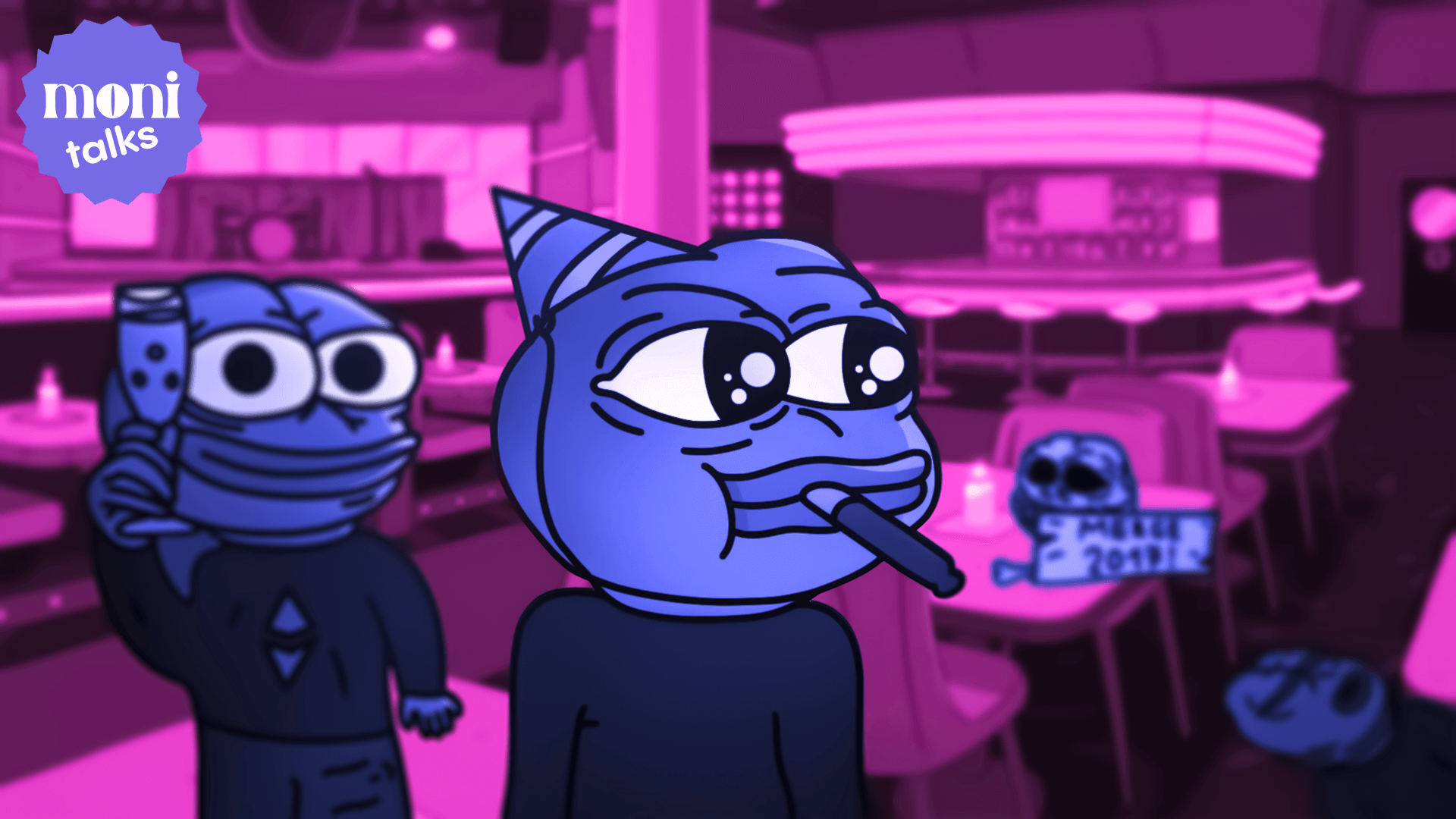 "Bron and Bronny" is a collaboration between famous rapper Snoop Dogg and his son Cordell Broadus, the alter ego of Champ Medici in Web3.

The clay animation scenes were created for the highly anticipated music video as part of NFT's Cardano-based project. You and I have seen artists use NFT to promote themselves before, right? Well, it's the same here.

Recently, we wrote about Snoop Dogg starring in another music video as Bored Ape NFT in collaboration with famous rapper Eminem.

Charles Hoskinson, the founder of Cardano, was invited to participate in Snoop Dogg and Champa Medici's new music video five months ago. Charles Hoskinson, in his tweet, accepted the offer. Chump also sent out invitations to members of Clay Nation who wanted to star in the music video.

Given that famous musician, Snoop Dogg and the Cardano creator had a Twitter party in early April, their partnership may be just beginning.