Binance has taken on NFT 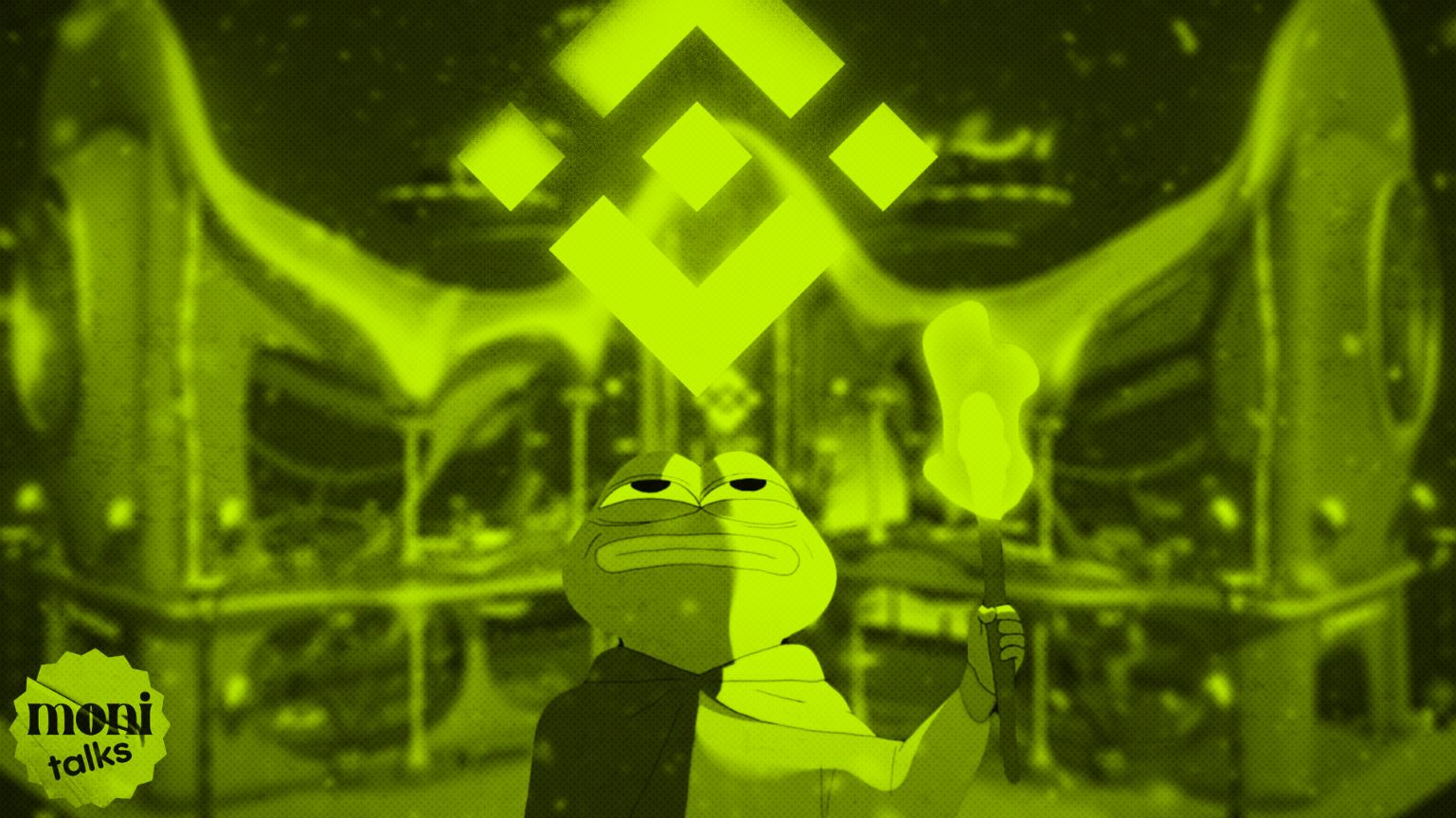 *something indecipherable about a new trend for NFT platforms*. Binance NFT has released a video with a bold hint of allowing users to create the jpegs aka NFT. Interesting!

On top of that, Binance has also partnered with Cristiano Ronaldo and has already planned to release an NFT collection at the end of the year.

Binance has had a jpeg marketplace for some time now, but perhaps it's the time to make big announcements to attract some attention. Ok!