Arbitrum network activity at peak due to airdrop hunters 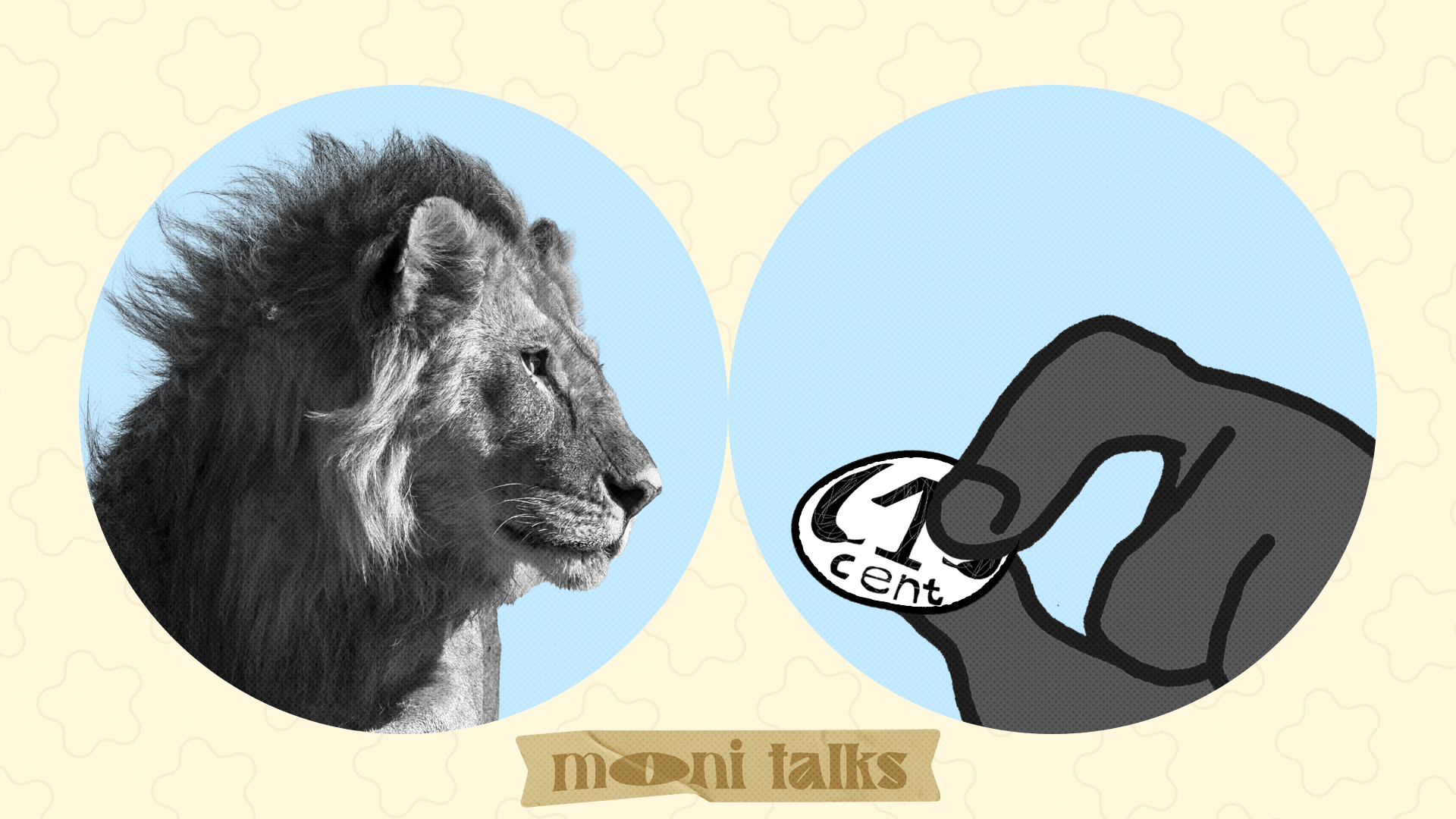 Arbitrum's tier 2 ETH network has recently seen a surge in transaction volume as the hype surrounding a potential airdrop grows.

On November 2, cryptocurrency research firm Delphi Digital reported increased activity on Arbitrum. It stated that 62% of Ethereum transactions this week were made on Arbitrum, a 550% increase in activity since August.

The company also added that the Off-chain Labs platform also saw an increase in weekly active users in October. Since Oct. 10, that number has increased 125% to a new all-time high of 282,000, the company noted.

"Much of the activity is likely related to speculators trying to increase their activity on the chain in hopes of getting a larger airdrop," the company said.

In late August, Arbitrum implemented an update to Nitro, which led to even faster and cheaper L2 Ethereum transactions. It also boosted transaction volume and TVL growth.

Last week, analyst and Airdrop hunter Miles Deutscher published a post on increasing the chances of getting free tokens from the platform.

Don't forget that we haven't gotten all the airdrops yet at Aptos, either. So watch our stream with Mr. Ame - it's all about Aptos.